As the 13th edition of the Indian Premier League (IPL) kicks off today with defending champion Mumbai Indians taking on Chennai Super Kings (CSK), tournament Chairman Brijesh Patel feels that this year's IPL will bring the highest ever viewership in the history of the competition.

New Delhi: As the 13th edition of the Indian Premier League (IPL) kicks off today with defending champion Mumbai Indians taking on Chennai Super Kings (CSK), tournament Chairman Brijesh Patel feels that this year's IPL will bring the highest ever viewership in the history of the competition.

In an interaction with ANI from the UAE, Patel talked about the challenges faced to host the IPL amid the coronavirus pandemic.

Earlier, IPL was postponed indefinitely due to the ongoing coronavirus pandemic. Initially, the tournament was scheduled to begin on March 29.

"It is very satisfying to see IPL happening after all the hurdles on the way. Finally, we are able to make it happen but this is only the beginning as it is a long tournament so we can not afford to be complacent but definitely, it is very satisfying," Patel told ANI.

"I think cricket fans were bit disappointed when it was (IPL) postponed and nothing was certain about the fate for the tournament. But now they (fans) are looking forward to seeing some live cricket so I feel this year's viewership will be highest ever and this year's IPL should be bigger than last year as well," he added. 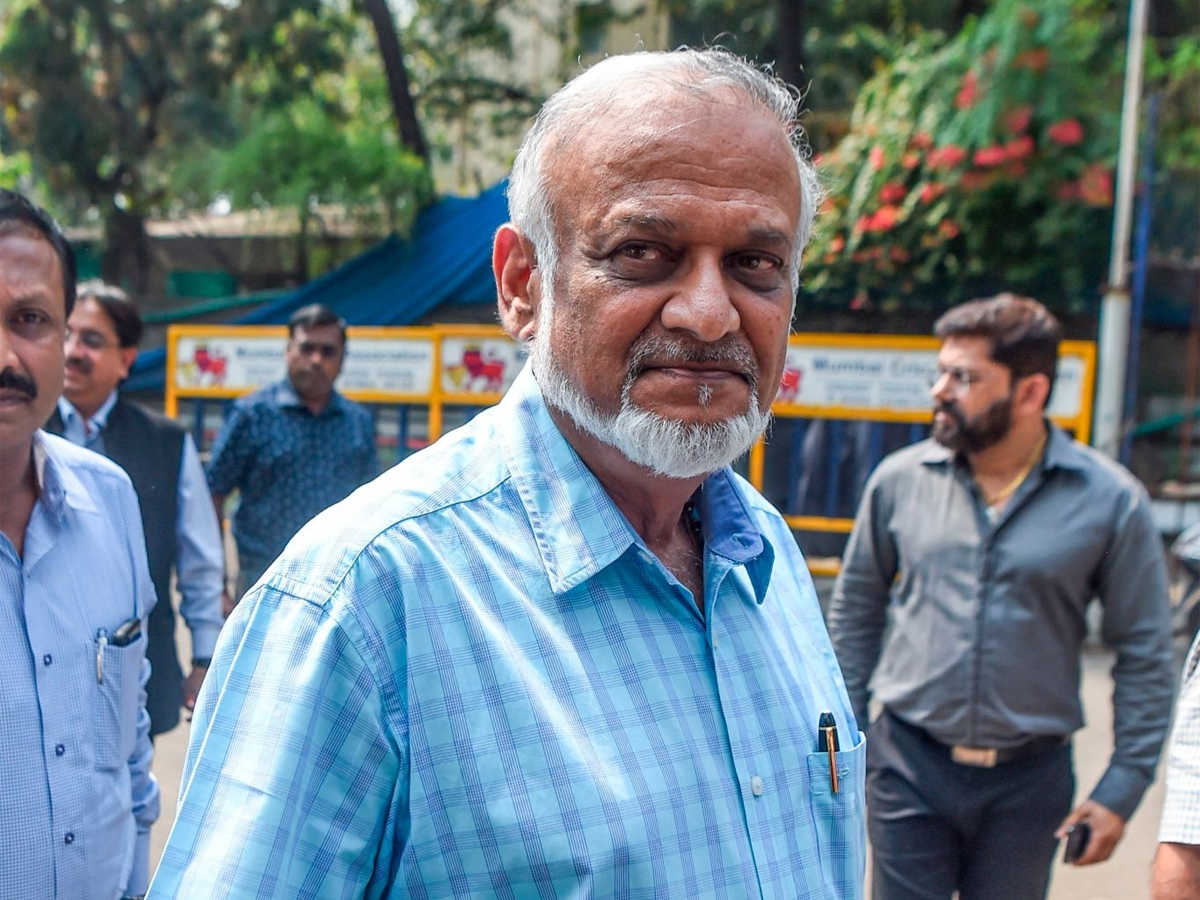 Patel further thanked BCCI, IPL officials, and the Indian government for making IPL happen in the UAE. The Chairman shared how the Emirates Cricket Board (ECB) supported them to host the competition in the UAE.

"It is also the hard work and patience of all our members in BCCI and IPL officials, they have put in a lot of hard work to make it happen. To start with, it was the Indian government who gave us the nod to host the IPL abroad and would also like to thank ECB, who willingly wanted to have IPL in UAE," Patel said.

"See there is no hold on the pandemic, no one could control it so we had to keep waiting and watching and find out that where and when we can play. It was in no one's hand it could be anywhere but UAE had controlled the COVID-19 situation. We are taking care of all the guidelines and giving priority to the health and safety of players which is no doubt paramount for us," he added.(ANI)

IPL 2021: Shahrukh Khan can aspire to be like Hardik, says Styris