Actor Shahid Kapoor is zipping along on his bike across Europe and documenting his Europe diaries on Instagram.


Washington D.C.:  Actor Shahid Kapoor is zipping along on his bike across Europe and documenting his Europe diaries on Instagram. Shahid with brother shaan Khatter Kunal Kemmu and the rest of their squad, seems to be having the time of their lives on their Switzerland vacay and what is adding to their fun is bikes! 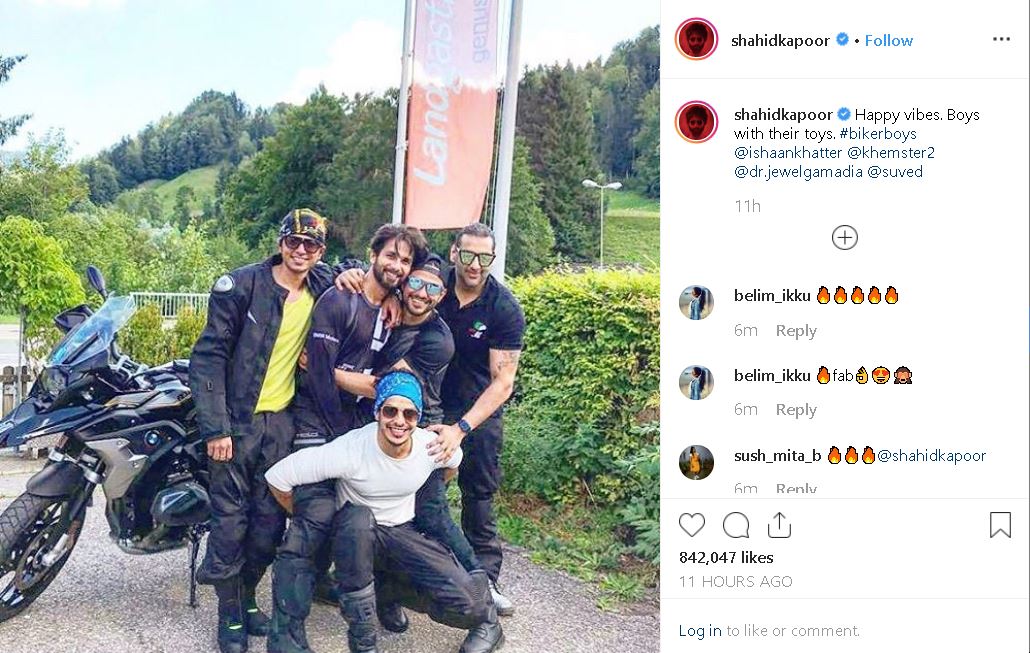 "Happy vibes. Boys with their toys," the 'Kabir Singh' actor wrote on the picture-sharing platform. The gangs' vacation is full of surreal locations and crazy moments which the actors are constantly sharing on their social media profiles.

Kunal on his Instagram stories gave a sneak peek of the majestic mountains and lush greenery as they rode their bikes. The trip comes after Shahid's latest release 'Kabir Singh' which not only received appreciation from fans but also emerged as a hit on the box office becoming the actor's biggest solo opener. 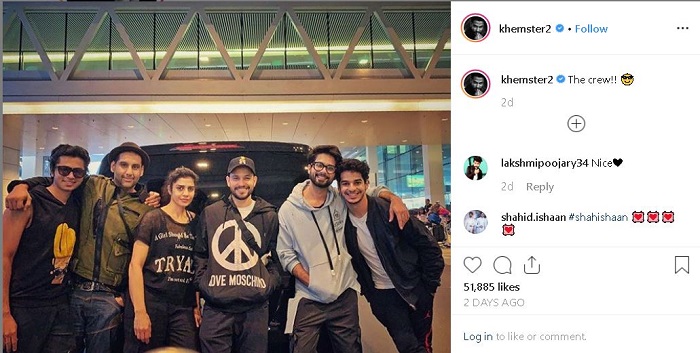 Not only this, but the film also became the highest-grossing Hindi film in India and Australia's highest grossing Hindi film too. Kabir Singh' starred Kiara Advani alongside Shahid and was directed by Sandeep Reddy Vanga.  While Ishaan, Shahid's brother recently celebrated his first anniversary in Bollywood as his debut film 'Dhadak' clocked one year.

Amitabh Bachchan gearing up for eleventh season of KBC