Jacqueline as Mohini brings the sizzle to summer

While Alka Yagnik sang the original song from 'Tezab', Shreya Ghoshal has lent her voice for the foot-tapping new version.

Director Ahmed Khan, who assisted choreographer Saroj Khan in 'Ek Do Teen', has given the chartbuster a modern twist with Jacqueline. Ganesh Acharya, on the other hand, has choreographed the song. 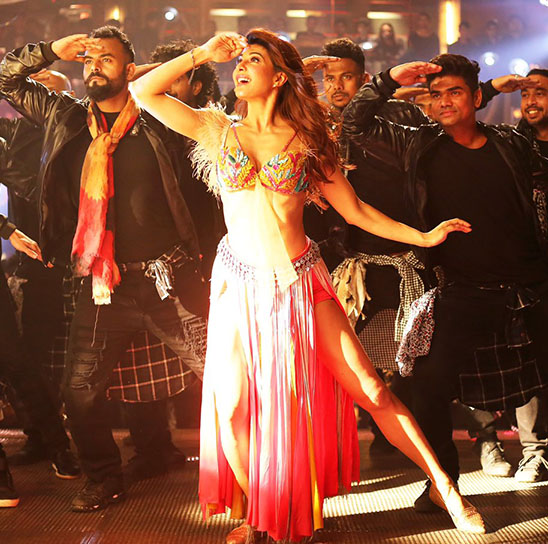 Starring Tiger Shroff and Disha Patani, 'Baaghi 2' is the sequel to the 2016 film 'Baaghi'.

The film is scheduled to release on March 30. (ANI)

Jacqueline Fernandez shares teaser for her item number in Baaghi 2

Here's when 'Baaghi 2' trailer will come out

`A Gentleman` trailer: Join the crazy ride with Sidharth-Jacqueline