The death toll has risen to more than 30, after a coordinated militant attack was carried out in Kabul city's Imam Zaman mosque in Afghanistan.

Kabul: The death toll has risen to more than 30, after a coordinated militant attack was carried out in Kabul city's Imam Zaman mosque in Afghanistan on Friday.

The sources have confirmed about the death toll and over 80 others were wounded in the attack.

However, the Afghan Ministry of Public Health has said that more than 20 people were killed and over 35 wounded in the attack.

A blast was followed by gunfire as worshippers gathered for Friday prayers at the mosque in Qala-Najara.

After the suicide blast, gunmen attacked the mosque in Qala-e-Najarha area in Kabul's PD11 on Friday afternoon, the Ministry of Interior confirmed.

"The attack was carried out by three or four men and one of them blew himself up outside the mosque," Interior Ministry spokesman Najib Danish said. 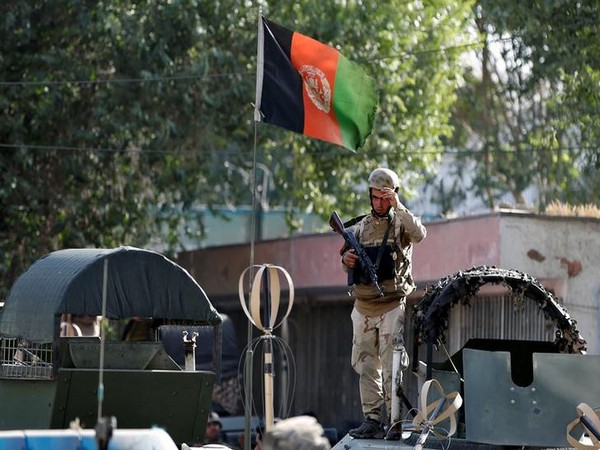 Earlier, he said at least 12 people were killed and 38 others were wounded in the attack.

Many explosions were later heard from the area during the clearance operation by the Crisis Response Unit of the Afghan National Police.

Ismail Kawoosi, spokesman for Ministry of Public Health, said the number of casualties from the attack may increase.

A fierce gun-battle between security forces and attackers lasted for five hours and the area has been cordoned off by the police.

President Ashraf Ghani, in a statement, condemned the attack and called it a crime against the people of Afghanistan.

The president called on Afghan religious scholars to raise their voice against such violent acts - carried by terrorists, the Presidential Palace said in a statement. (ANI)

ISIS leaders among 22 killed in airstrikes in Afghanistan