The Argentinian equalled Athletic Bilbao great Telmo Zarra's record of six awards last season but he has now surpassed Zarra after another superb campaign in front of goal.

Messi scored two goals in their last league game against Alaves on Sunday to take his goal tally to 25. Barcelona trounced Alaves 5-0 at Mendizorroza and finished the season as runners-up with 82 points, five short of title winner Real Madrid. 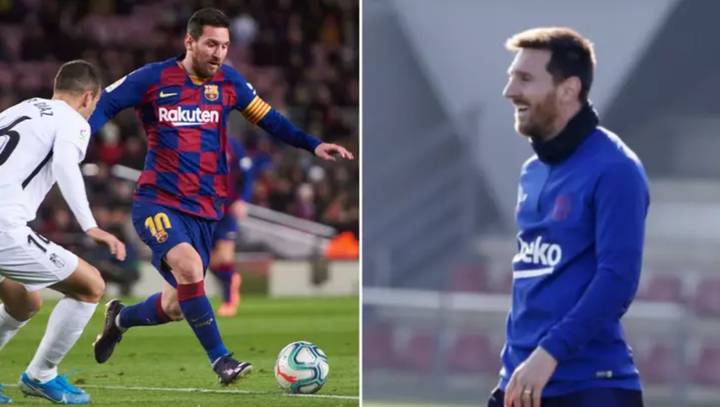 "I always say that awards and individual goals are secondary. It is true that it could have been taken as an important achievement for being the seventh Pichichi, but I would have liked it to come accompanied by the league title," Goal.com quoted Messi as saying when asked about winning the award.

Real Madrid striker Karim Benzema was four goals behind in the race for the award with 21, while Villarreal's Gerard Moreno was third with 18 goals, two ahead of Messi's Barca team-mate Luis Suarez.

Barcelona will aim to win the Champions League when they face Napoli in the second leg of their last-16 tie on August 8. The first leg ended in a 1-1. (ANI)