In a bid to achieve the objectives of the Fit India programme, two 'Health ATMs' were installed by Indian Railways at Lucknow Railway Station.

Lucknow: In a bid to achieve the objectives of the Fit India programme, two 'Health ATMs' were installed by Indian Railways at Lucknow Railway Station.

The kiosks promoted by YOLO Health ATM were installed on 4th October and provide 16 health checkups for Rs 50-100. 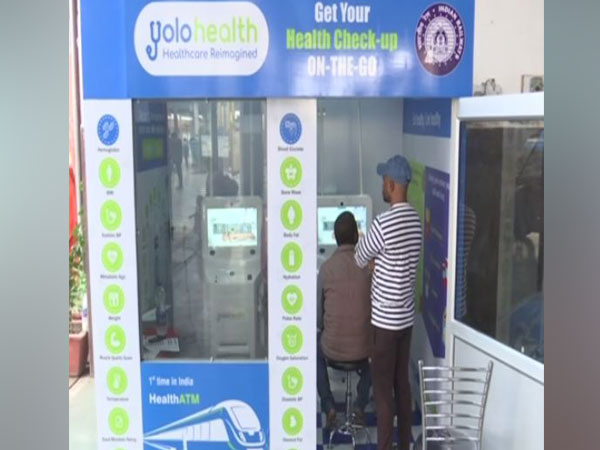 Amresh Thakur, State Head, YOLO Health ATM said "50-60 persons use the facility daily. The ATMs help the commuters. Those who have a high fever or have any kind of health problem can easily go through the procedure in a short span of time and decide whether to continue with their journey".

"Till now, 'Health ATMs' are only there at Lucknow and there is a plan to install them at Bareilly and Moradabad. The North Eastern Railways has also decided to extend the primary health checkup facility to other stations, namely, Gorakhpur, Gonda, Prayagraj and Basti", he added. 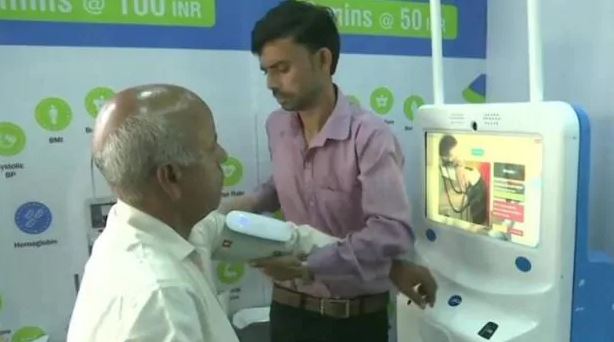 Another passenger said that such an initiative has been taken for the first time and such facilities should be provided in the rural areas as they are needed more urgently there. (ANI)