The batter went on to score 162 runs in the first innings of the day-night Test against Pakistan, and as a result, took his tally in 2019 to 829 runs.

In the ongoing match between Australia and Pakistan, Labuschagne was involved in a 361-run stand with David Warner and this is now the highest partnership in a day-night Test. 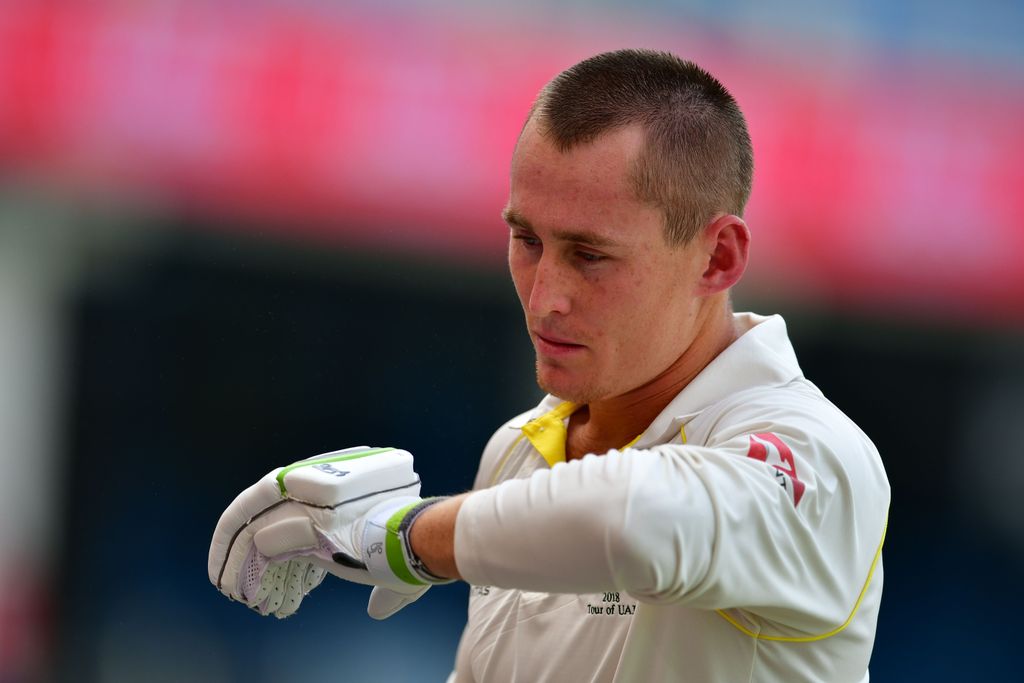 Australia's Steve Smith is placed on the second place as he has registered 779 runs in this calender year.

India's Mayank Agarwal and Ajinkya Rahane also feature in the top five as they registered 745 and 642 runs respectively this year.

England all-rounder Ben Stokes is currently on the fourth spot after registering 746 runs.

Agarwal and Rahane won't get a chance to add more runs in the Test format as India would not be playing any more matches in the longest format this year. (ANI)

This day, 11 years ago Sachin Tendulkar became the highest run-scorer