"The Portuguese playmaker will arrive at the Etihad having just helped the French side to the Ligue 1 title and the Champions League semi-finals,"goal.com quoted Silva as saying.

London: Manchester City have confirmed the signing of Monaco playmaker Bernardo Silva in a five-year deal, reportedly worth around 43 million pounds.

The 22-year-old, who is expected to receive add-ons and other bonuses besides the signed amount, has recently completed a medical at City's Etihad Campus training ground and that he will join the Premier League club from Monaco on July 1.

"The Portuguese playmaker will arrive at the Etihad having just helped the French side to the Ligue 1 title and the Champions League semi-finals,"goal.com quoted Silva as saying. 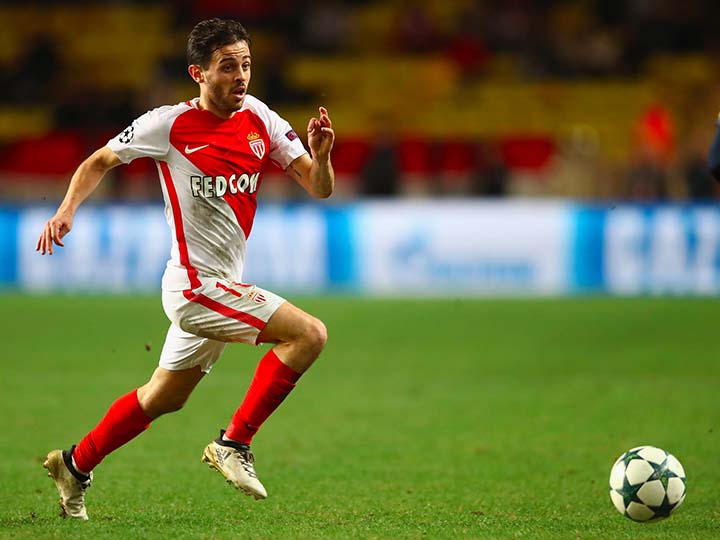 Jubilant to sign the contract, Silva said that the prospect of working alongside manager Pep Guardiola was a big factor in his decision.

Silva further said that he is looking forward to perform at the best of his abilities to help City reach their goals.

The Guardiola-led club also confirmed that Gael Clichy, Jesus Navas, Bacary Sagna and Willy Caballero will leave the club on free transfers this summer, while Pablo Zabaleta will join West Ham on a two-year deal when he officially leaves City in July.(ANI)

Sunil bhai and I complement each other well, says Jeje

FIFA takes measures to deal with racism ahead of World Cup