England’s limited-overs captain Eoin Morgan will take a call on his future after next year’s Twenty20 World Cup in England, the 33-year-old said.


Christchurch: England’s limited-overs captain Eoin Morgan will take a call on his future after next year’s Twenty20 World Cup in England, the 33-year-old said.

Morgan led England to their maiden ODI World Cup victory in July on home soil but has battled back injuries in recent years.

“I won’t say I’ll be finished after the next World Cup as I’d be afraid I’ll only creep over the line and maybe fall off,” Morgan told reporters on the eve of the five-match Twenty20 series against New Zealand.

“I don’t want to let anyone down. I want to drive through the World Cup in Australia and then make a call after that.

“We have a special group of players at the moment. I feel very lucky to lead that group and I think we can do something even more special down the line.” 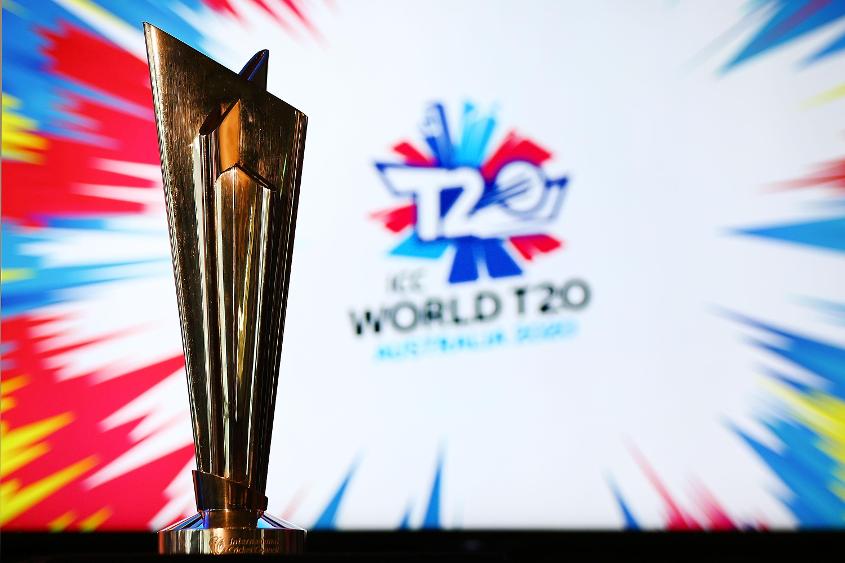 England have rested Ben Stokes, Jofra Archer, Jos Buttler and Jason Roy for the Twenty20 series against a side they edged out on boundary count in the final of the ODI World Cup at Lord’s. England have included five uncapped players in their Twenty20 mix though Morgan felt it may not be easy for them to break into the World Cup squad.

“There aren’t a lot of places up for grabs in our best XI and probably our final 15 for 12 months down the line.

Also Read: Player should play only when he is ready- Shakib Al Hasan

“But we’re not only building for 12 months down the line but the following World Cup as well.

“I think we’re in a reasonably strong position. We’ll look to build our best XI and 15 for every series leading in to fine-tune roles and have absolute clarity in what we’re trying to do as a team.”(Reuters)