PM Deuba said Nepal has historical relations with India and his visit is to enhance the partnership for the overall development of Nepal and consolidate the relations between the two countries. 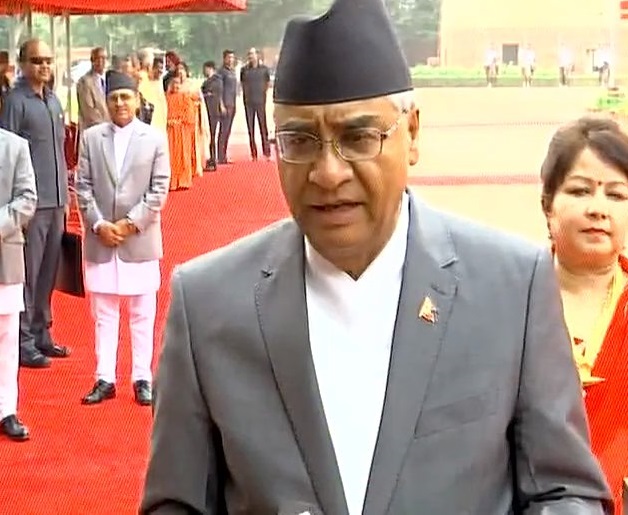 Deuba said Nepal has historical relations with India and his visit is to enhance the partnership for the overall development of Nepal and consolidate the relations between the two countries.

"India has played an important part in our development efforts and we request Prime Minister Modi to support us more for development plans and first to build trust and understanding to expand our relations," Deuba said even as he was accorded a ceremonial reception at the Rashtrapati Bhavan here today. 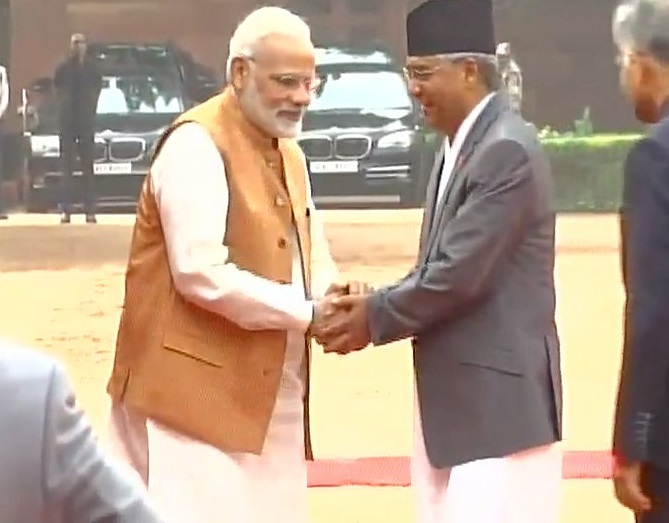 Prime Minister Deuba, earlier on Wednesday, said that in his talks with his Indian counterpart, he emphasised on the development agenda, adding the goal is to look forward to the future rather than the past.

"Our aim is to advance our goals, greater prosperity and build strong social ties. Nepal is truly open for business. With rise of India and China as the global economic powers with all major growth powers in Asia, within a few hours of flying distance from Kathmandu, Nepal can be a new melting pot for tourists, traders and investors. My goal is to look for the future than the past. My talks with Prime Minister Modi emphasised on development agenda that is defined by collaboration of our societies," Deuba said, while addressing a joint business meeting. 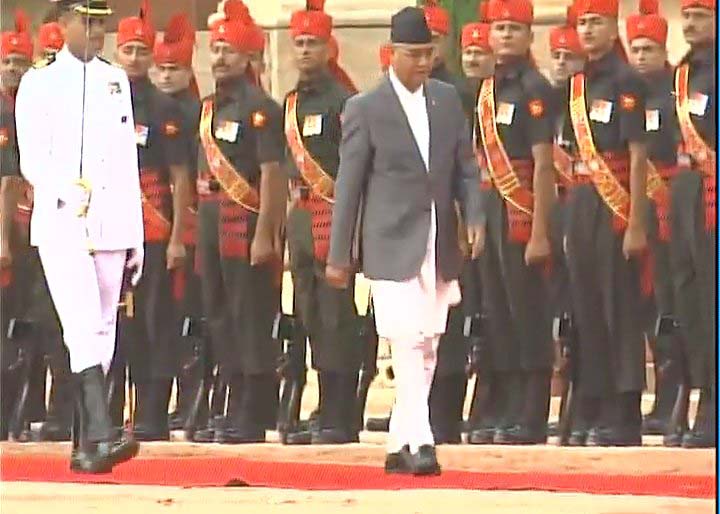 The brief meeting took place a day ahead of delegation-level talks between the two sides.

Nepal Prime Minister Deuba, who is on a five-day state visit to India, landed in New Delhi on Wednesday afternoon. 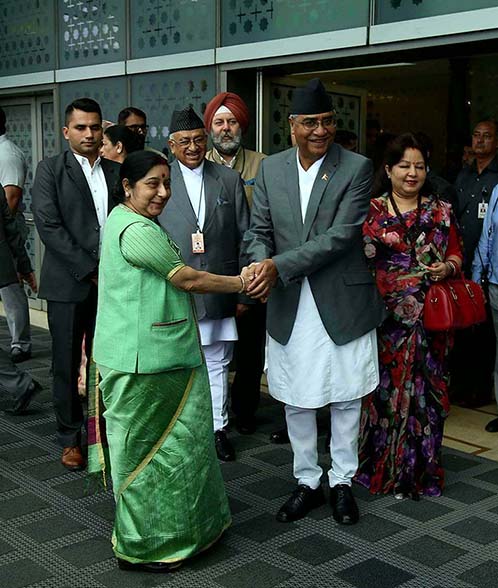 The Nepal Prime Minister attended a programme in the Nepali Embassy where he addressed the Nepali community in India and business event organised by the Associated Chambers of Commerce and Industry of India (ASSOCHAM). (ANI)