Oscars 2018: Night of Glamour and Talent

The 90th Academy Awards ceremony took place at the Dolby Theatre in Hollywood, Los Angeles, California. The most awaited award ceremony to honour the best films and talent. 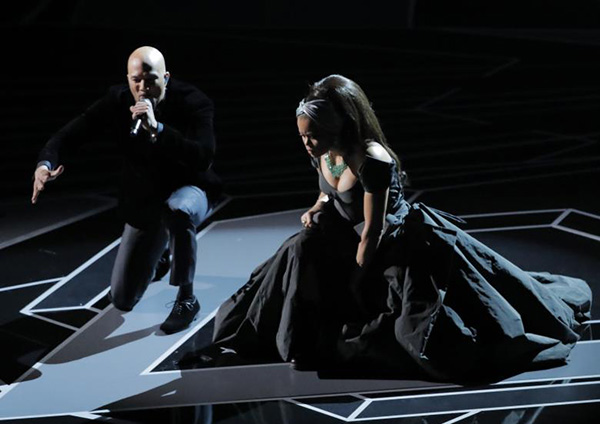 Best Original Song nominee "Stand Up for Something"

Andra Day & Common's Powerful Performance of 'Stand Up for Something' at Oscars. 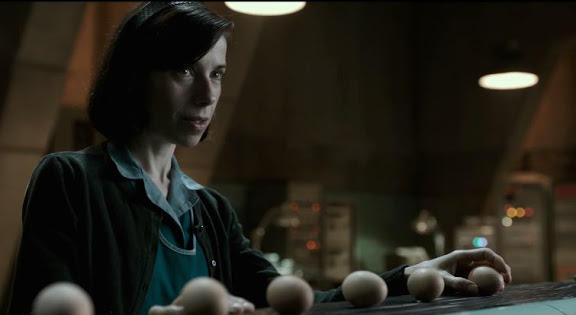 "The Shape of Water"

The Shape of Water received 13 Oscar nominations this year. 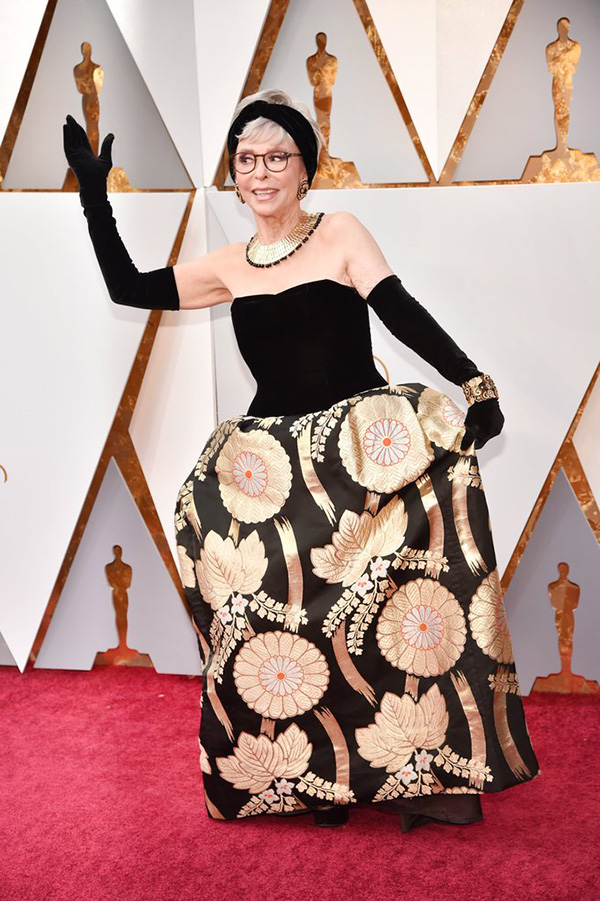 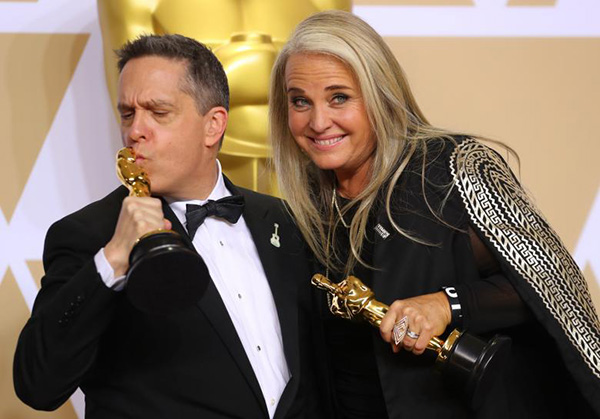 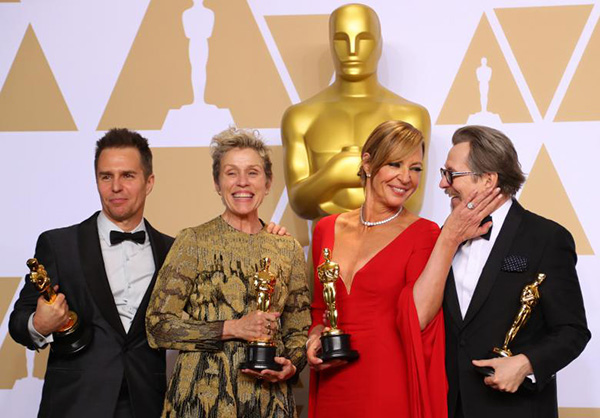 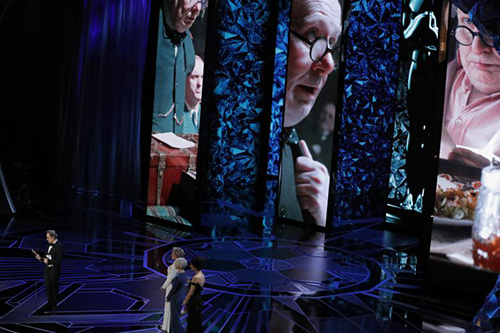 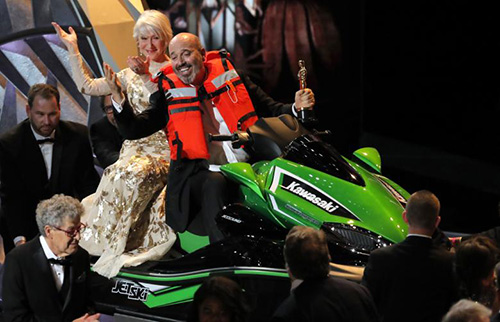 Best Costume Design winner Mark Bridges rides a jet ski with actress Helen Mirren on the back after. 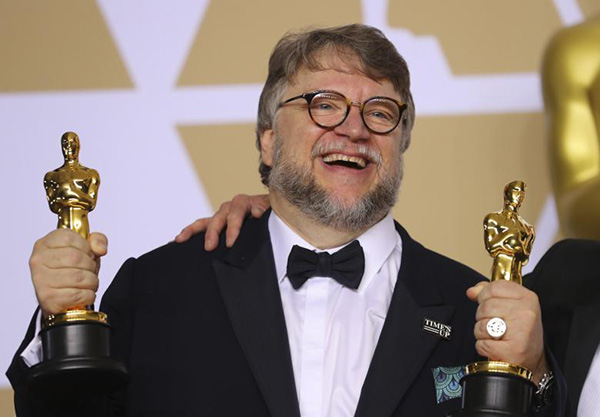 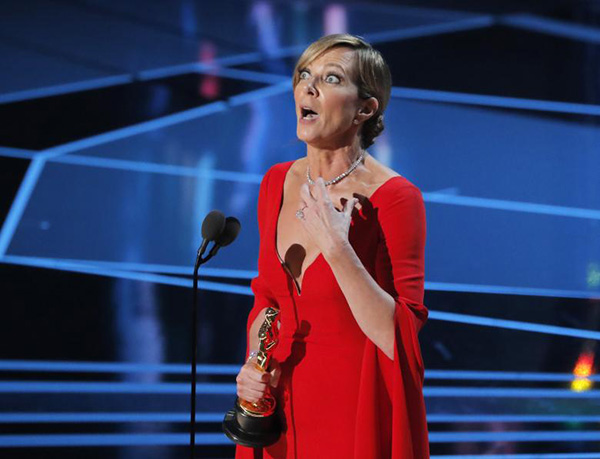 Allison Janney, who took home the Best Supporting Actress award for “I, Tonya.”

This is why Meghan Markle wears oversized shoes