Prime Minister Narendra Modi arrived in the national capital following a successful three-nation tour which culminated at The Hague.

New Delhi: Prime Minister Narendra Modi arrived in the national capital on Wednesday morning following a successful three-nation tour which culminated at The Hague on Tuesday. 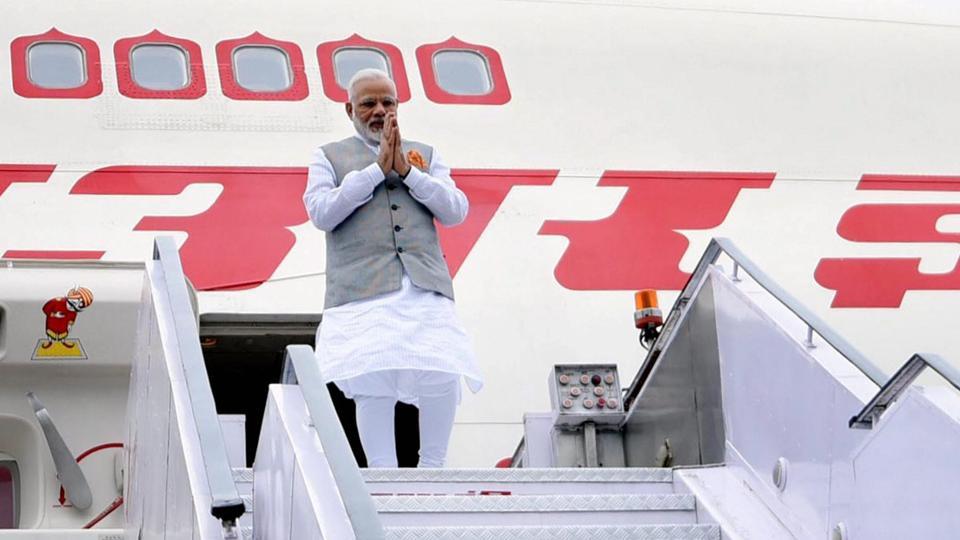 The Prime Minister was received at the airport by External Affairs Minister Sushma Swaraj. 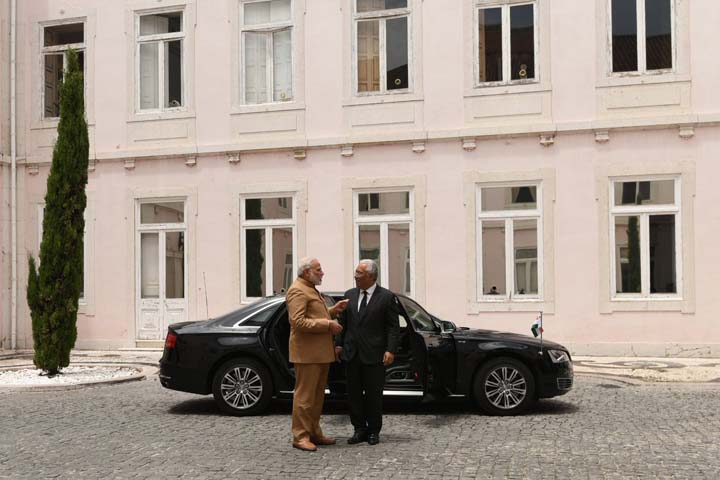 Speaking at a joint conference after holding a bilateral discussion, Prime Minister Modi said the two sides have also agreed to set up a joint science and technology fund of four million euros.

He also announced setting up of a Chair for Indian Studies in University of Lisbon and developing a Hindi-Portuguese dictionary for mutual benefit.

The platform initiated by Startup India and supported by Commerce and Industry Ministry and Startup Portugal to create a mutually supportive entrepreneurial partnership. 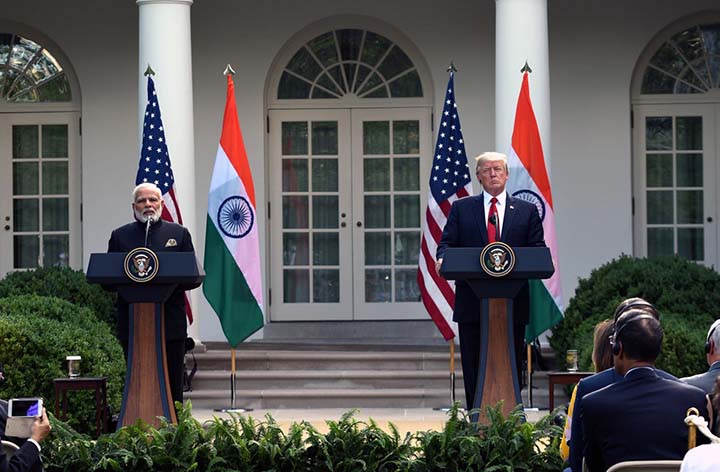 The Indo-U.S. Joint Statement asked Pakistan to not let its territory be used to launch terror attacks.

Prime Minister Modi also met and interacted with 20 top American CEOs at a roundtable meeting in Washington D.C., and talked about various topics ranging from the Goods and Services Tax (GST), technology, India's economy and Digital India, Make in India, Skill Development, Demonetisation and the thrust towards renewable energy among others. 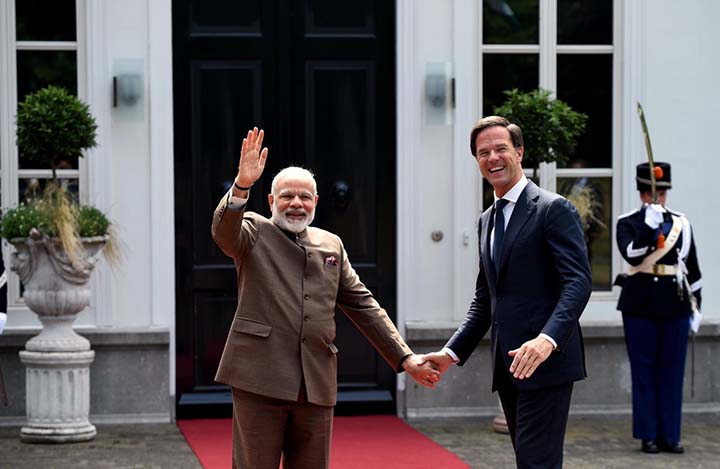 In the final leg of his three-nation tour, Prime Minister Modi visited the Netherlands on Tuesday, where he, along with his Dutch counterpart Mark Rutte delivered a joint statement vowing to combat terrorism.

"The fight against terrorism should not only seek to disrupt and bring to justice terrorists, terror organisations and networks, but should also identify, hold accountable and take strong measures against all those who encourage, support and finance terrorism, provide sanctuary to terrorists and terror groups, and falsely extol their virtues," they said. (ANI)

President Trump to push for India's Membership to APEC