Prime Minister Narendra Modi on Friday cancelled his public meeting in Madhya Pradesh's Itarsi in the wake of the ghastly terror attack that took place in Jammu and Kashmir's Pulwama on Thursday.


New Delhi: Prime Minister Narendra Modi on Friday cancelled his public meeting in Madhya Pradesh's Itarsi in the wake of the ghastly terror attack that took place in Jammu and Kashmir's Pulwama on Thursday.

Condemning the attack on a CRPF convoy in which at least 40 CRPF personnel were killed, the Prime Minister had said: "Attack on CRPF personnel in Pulwama is despicable. I strongly condemn this dastardly attack.

“The sacrifices of our brave security personnel shall not go in vain. The entire nation stands shoulder to shoulder with the families of the brave martyrs. May the injured recover quickly,” he added in another tweet.

All political programs of BJP president Amit Shah have also been cancelled in the wake of the attack. 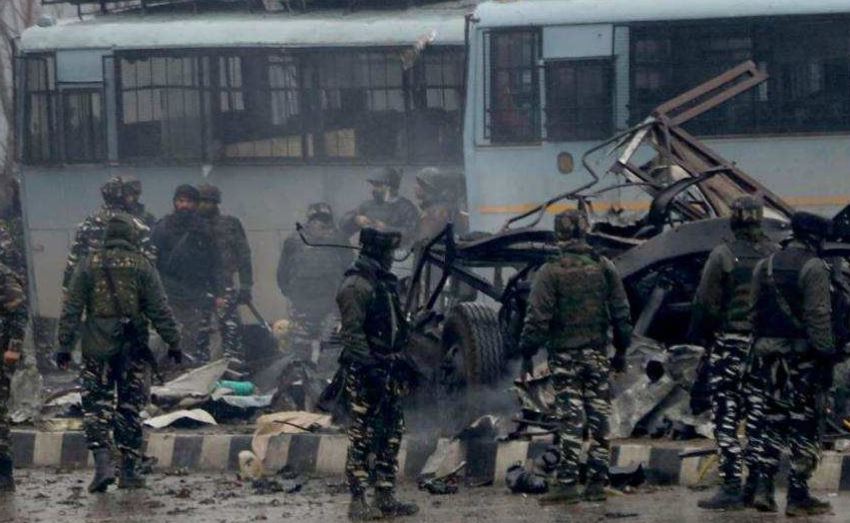 Around 40 CRPF personnel were killed after a suicide bomber rammed a car laden with explosives into a bus carrying Central Reserve Police Force (CRPF) personnel on Thursday.

The bus, consisting of 42 CRPF personnel, was extensively damaged in the blast, which was followed by firing on the vehicle.

Soon after, Jaish-e-Mohammed, which is based in Pakistan and backed by the Pakistani administration, claimed responsibility for the attack and said it was carried out by its suicide bomber. After the dastardly act, India demanded that the UN ban and its chief Masood Azhar who roams freely in Pakistan. 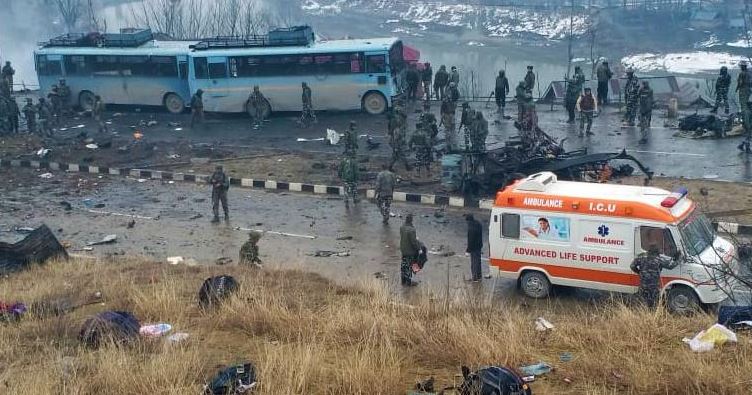 In a statement, India's External Affairs Ministry said all UN member countries should support a proposal for proscribing Azhar as an international terrorist. (ANI)