Prosecutors said they were willing to give Messi a fine of 400 euros ($450) a day for the duration of the sentence -- an option that the defence of the Argentina international has also proposed.

Madrid: Prosecutors in Barcelona say they are not against replacing football star Lionel Messi's 21-month jail sentence for tax fraud with a fine, a spokeswoman announced Friday.

They said they were willing to give the 29-year-old a fine of 400 euros ($450) a day for the duration of the sentence -- an option that the defence of the Argentina international has also proposed.

Also Read: Lionel Messi on FIFA ban: I was yelling to the air

That would amount to more than 250,000 euros, although the court has the final decision over whether to go ahead with this option.

The daily fine would come on top of the 2.09-million-euro fine Messi was also given when he and his father Jorge Horacio Messi were found guilty of tax fraud in a trial last year and sentenced to 21 months in jail.

Both appealed, but Spain's Supreme Court last month confirmed the jail term for the Barcelona striker, although it reduced Messi's father's sentence to 15 months. 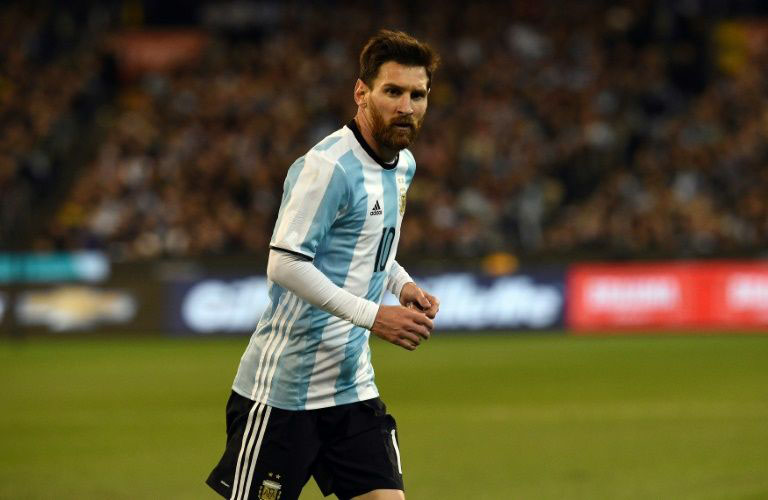 The pair used companies in Belize, Britain, Switzerland and Uruguay to avoid paying taxes on 4.16 million euros of Messi's income earned from his image rights from 2007-09.

Messi is not the only football star to run into problems with Spain's courts, with Real Madrid striker Cristiano Ronaldo the latest to have been summoned to appear before a judge investigating tax fraud.

He is due to be questioned on July 31 on suspicion of evading 14.7 million euros in taxes. (AFP)