Superstar Rajinikanth on Friday paid a courtesy visit to actor-turned-politician Vijayakanth, who returned to India last week, following a recent medical treatment in the US. The meeting took place in Vijayakanth's residence in Chennai.

Chennai: Superstar Rajinikanth on Friday paid a courtesy visit to actor-turned-politician Vijayakanth, who returned to India last week, following a recent medical treatment in the US. The meeting took place in Vijayakanth's residence in Chennai.

"I came here to enquire my friend Vijayakanth's health. Now, he has returned back and is in good health. When I was admitted in Ramachandra Hospital, Vijayakanth was the first person who came and met me. I also tried to meet him while he was undergoing treatment in America," Rajinikanth said after meeting Vijayakanth, who is Desiya Murpokku Dravida Kazhagam's (DMDK) chief. 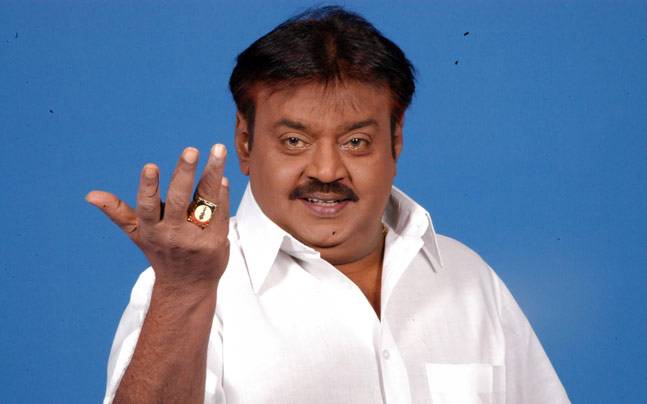 Rajinikanth stated that the visit was personal and there was not a "single drop of politics" in the meeting, adding that he clarified his political ambitions earlier. The actor-turned-politician's statement comes amid speculations surrounding the DMDK’s place in the BJP-AIADMK-PMK alliance.

Earlier this week, Rajinikanth confirmed that his party will not contest the upcoming Lok Sabha elections. In a statement, he warned the media not to use his photograph or party symbol for any propaganda. The 68-year-old legendary actor had announced his entry into politics on December 31, 2017. 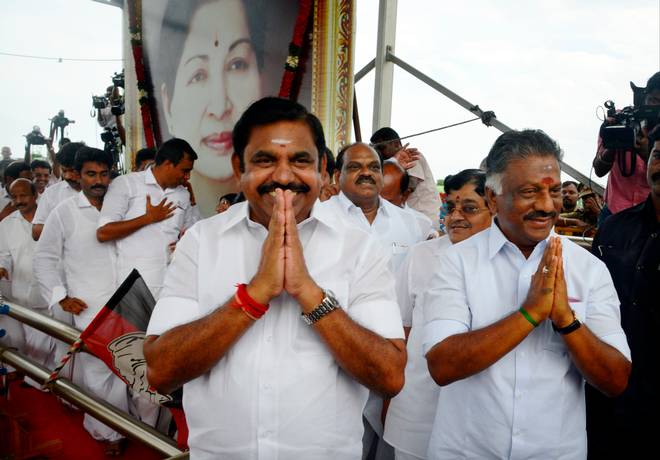 The AIADMK is also holding alliance talks with the Vijayakanth-led DMDK and the number of seats</a> it will contest will be known after that.

In yet another understanding, the Pattali Makkal Katchi (PMK), led by S Ramadoss, will support the AIADMK-BJP front in the state in the general elections.

On Wednesday, DMK president MK Stalin announced to give 10 Lok Sabha seats to Congress in Tamil Nadu including Puducherry wherein all 40 seats are at stake.

In the 235-member Assembly, the AIADMK has 115 members followed by the DMK with 88 and the Congress eight, besides others. Around 21 seats are vacant. (ANI)

Rajinikanth to take final call on entering politics on Dec 31

Here's why Kamal Haasan is unsure about political alliance with Rajinikanth

Giving 15 days to BJP to prove majority was mockery of democracy: Rajnikanth