Liverpool: Former Liverpool player Kenny Dalglish is the latest high-profile name to test positive for coronavirus.
The former Scotland forward was admitted to hospital on April 8 for the treatment of an infection that required intravenous antibiotics.
The 69-year-old former Scottish international striker is however asymptomatic according to a statement released by the Liverpool club on behalf of his family on Friday.
"Sir Kenny had chosen to voluntarily self-isolate for longer than the advised period together with his family. He would urge everyone to follow the relevant government and expert guidance in the days and weeks ahead," the statement said. 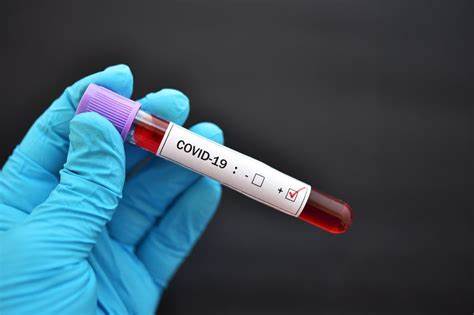 "He would like to take this opportunity to thank the brilliant NHS staff, whose dedication, bravery and sacrifice should be the focus of the nation's attention at this extraordinary time," it added.
During his football career, Dalglish won eight league championships and three European Cups while at Liverpool. For the club, he scored 172 goals in 515 games.
Currently, all football action has come to a halt due to the coronavirus pandemic.
Before the stoppage of the Premier League, Liverpool had moved to the top of the standings and they were just three wins away from claiming the title. (ANI)

Rahul Gandhi: India on its way to win a 'wrong race'