Also Read: US removes India from its currency monitoring list

At the National Stock Exchange, most sectoral indices were in the green except for auto, FMCG, metal and pharma. Nifty financial service was up over one per cent.

Equities have been on a high since Modi won a massive mandate in the recent general elections. Industry bodies like CII and FICCI believe he will launch structural reforms in key sectors to revive economy, which ranks among the fastest growing globally. 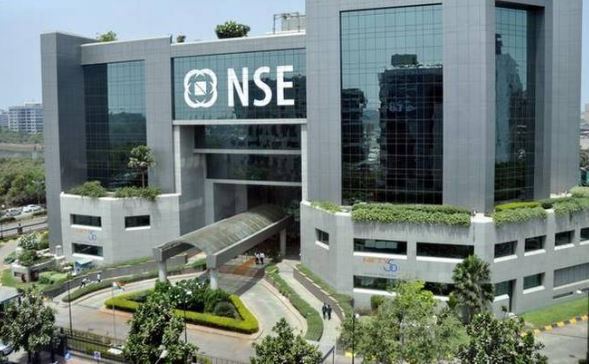 Among the gainers on Thursday was Bharti Airtel which surged over 2 per cent after completing amalgamation of Bharti Digital Networks (earlier known as Tikona Digital Networks).

Meanwhile, Asian stocks were mixed following Wall Street losses as exchanges between the United States and China hinted at a prolonged trade war.

Investors remained concerned over the impact on global economic growth as a protracted conflict unfolds between the world's two largest economies. (PTI)

Rupee pushes up 14 paise on dollar

Rupee gains 16 paise against US dollar in early trade

Sensex rises over 100 pts ahead of TCS, Infy earnings