UN chief António Guterres has commended "the leadership demonstrated by the authorities and unity of the people in Sri Lanka in the wake of the Sunday attacks".


United Nations: UN chief António Guterres has commended "the leadership demonstrated by the authorities and unity of the people in Sri Lanka in the wake of the Sunday attacks".

UN’s Resident Coordinator for the Indian Ocean island, Hanaa Singer has urged Sri Lankans to stand united” in the face of the carnage.  At least 290 people, including 32 foreigners, were killed and over 500 injured in a series of blasts in Sri Lanka on Easter Sunday, hospitals and police officials said, the worst outbreak of violence since the end of the civil war a decade ago.

According to media reports, at about 0845 hrs, at least eight bombing attacks struck at least three churches, along with three five-star hotels frequented by foreigners, killing at least 290 people, in what the police said had been a coordinated attack. 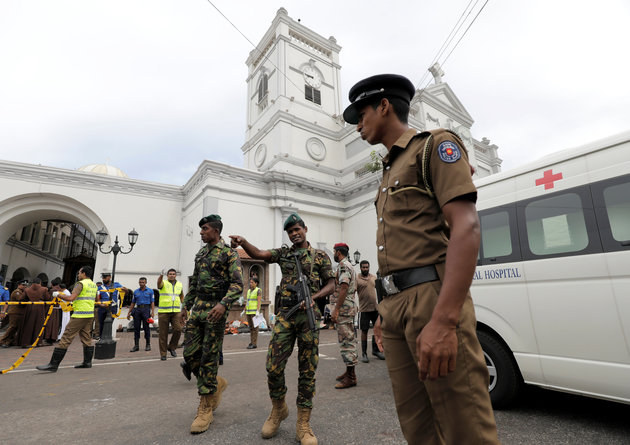 Sri Lankan authorities have detained 13 people in connection with a series of deadly explosions, media reported. The explosions led to an immediate clampdown, with the government declaring a 12-hour nationwide curfew and blocking major social media and messaging services, including Facebook and WhatsApp, to curb misinformation, according to the president’s secretary Udaya Seneviratne.

The President of the UN General Assembly, Maria Fernanda Espinosa, also expressed her “deep sadness” in a tweet, saying that her thoughts were with the people of Sri Lanka, “affected by yet another act of senseless violence”. 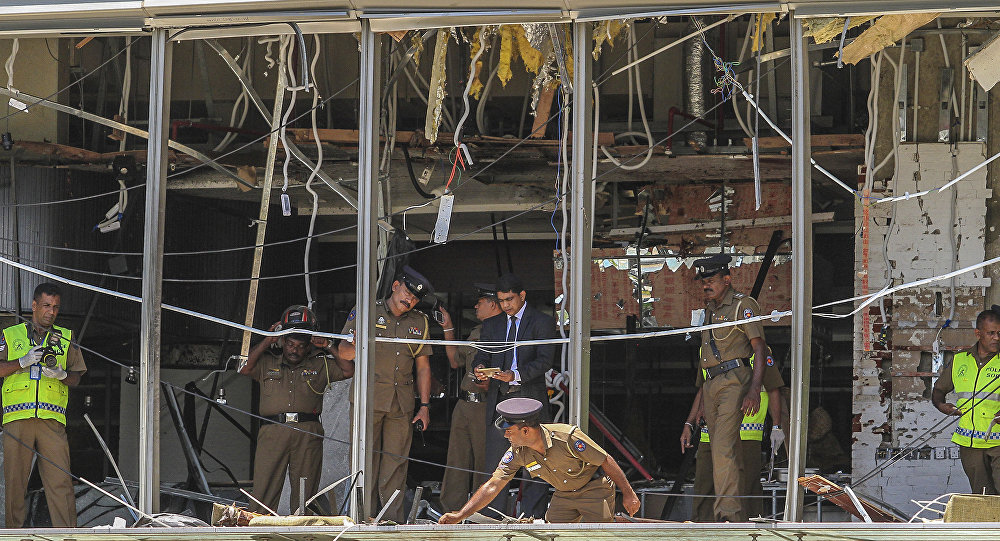 Sir Lanka’s bloody 26-year civil war waged between Government forces and Tamil separatists in the north, ended in 2009 with the defeat of the rebels, and in the years since, there has been sporadic violence, some targeting religious minorities.  The island is home to around 1.5 million Christians, the vast majority Roman Catholic. The Singhalese majority are Buddhist – around 70 per cent of the population - with sizeable Hindu and Muslim minorites also.

In response to Sunday’s attacks, a national curfew has been put in place, and social media networks have reportedly been blocked. Guterres has also reiterated the "support and solidarity of the United Nations, with the people and the Government of Sri Lanka, in this difficult moment for the nation."(UNI)

UN chief appeals to India, Pakistan to deal with Kashmir issue through dialogue