The US House Committee made to order an amendment which will further enhance defence cooperation with India.

Washington: The US House Committee on Wednesday made to order an amendment which will further enhance defence cooperation with India.

"Reflecting the bi-partisan support in US Congress to strengthen the India-US defence partnership, the House Rules Committee today made to order the bi-partisan Sherman amendment that seeks to promote bilateral defence cooperation by exploring additional steps to implement the major defence partner designation including through appropriate technology transfers," Capitol Hill said. 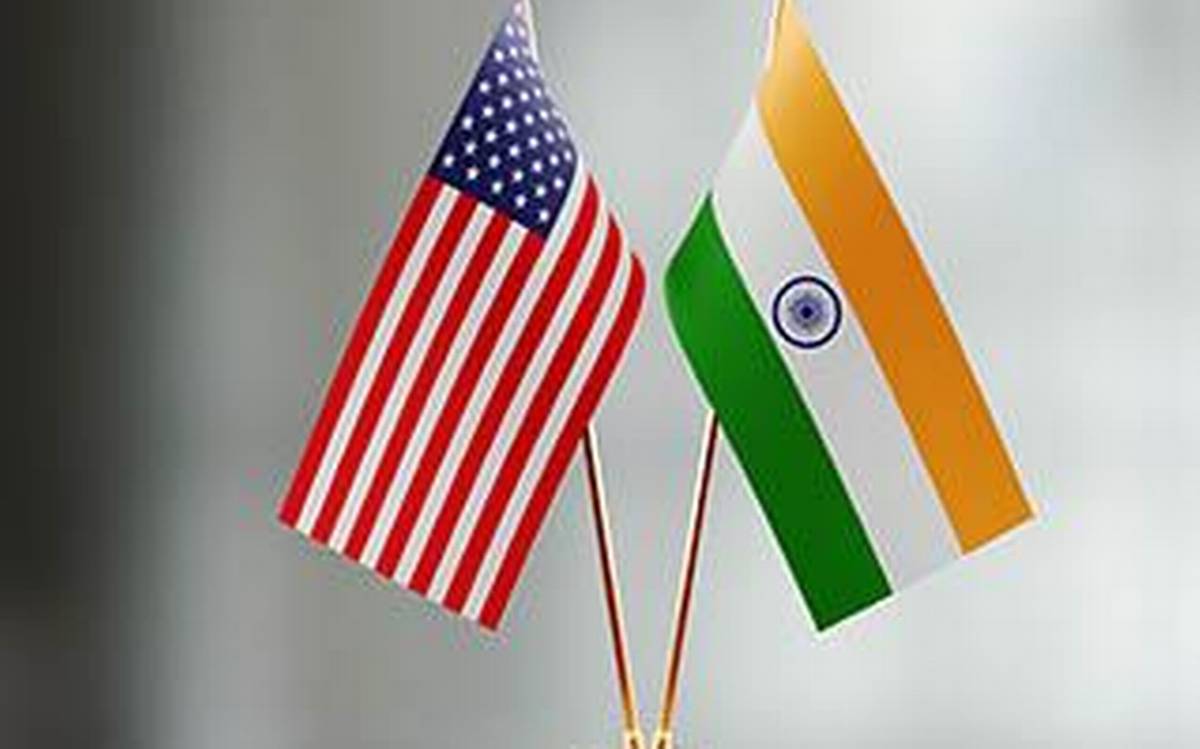 The Sherman amendment is a part of the House's version of the National Defense Authorization Act (NDAA) FY 2020. The bill is currently under passage on the House Floor. As an understanding has already been reached on the bill and the selected amendments, it is in the process of being passed by a simple voice vote. 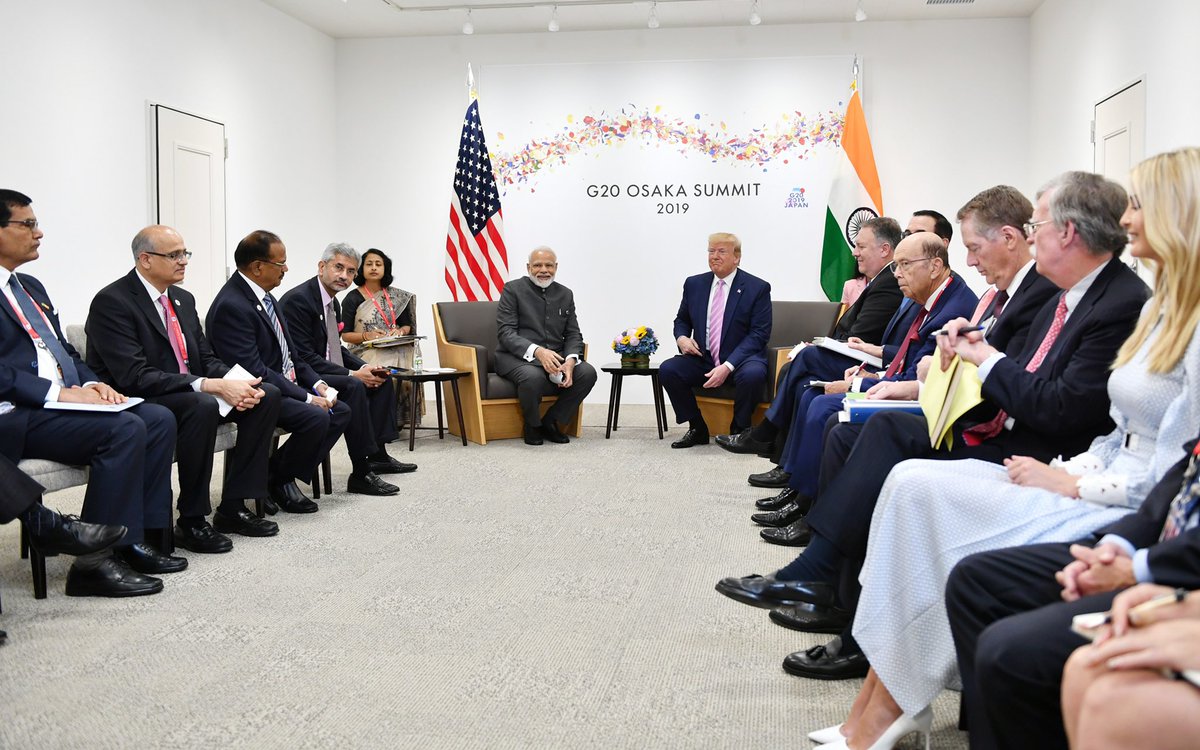 Notably, more than 680 amendments were submitted, this was among the very few that talked of strengthening defence relations with another country that was made to order by the Rules Committee. Another amendment pertaining to India that was made to order is by Congressman Ami Bera (D-CA) which is a reporting requirement for enhancing defence and security cooperation with India in the western Indian Ocean. (ANI)