Vijay Shankar focusing hard on his preparation for World Cup

India all-rounder Vijay Shankar is all focussed on his preparation for the World Cup.


Dubai: Ahead of ICC Men's Cricket World Cup warm-up match between India and New Zealand, to be played at Kennington Oval in London on Saturday, India all-rounder Vijay Shankar is all focussed on his preparation for the World Cup.

"This year has been pretty good, I had a good 'A' series in New Zealand recently which got me the Indian team call-up and it changed after that. I'm not someone who expects things to happen, I focus hard on my preparation," ICC quoted Vijay Shankar as saying. 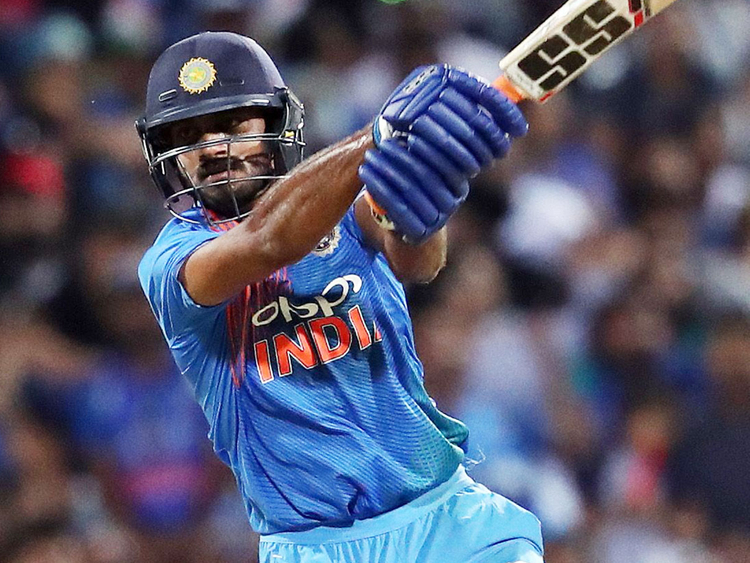 Shankar, who is gearing up to make his maiden World Cup appearance, said he is excited about the premier tournament and expressed his desire to perform well in front the supports that will be flying to England to support India.

"I will keep working hard on all aspects of my game, whenever the opportunity comes I will always try my best for the team. The last few years, from traveling, you see a lot of supporters all over the world, and they're definitely going to be there (in England), 50/50 sometimes. It's going to be really nice to experience that and I'm looking forward to that experience. Even if it is just one match that I win for the team, I'll be very happy about that," he said.

Moreover, Shankar described representing his country as the 'best thing' and said that they will deliver based on what they have practiced and worked hard for. 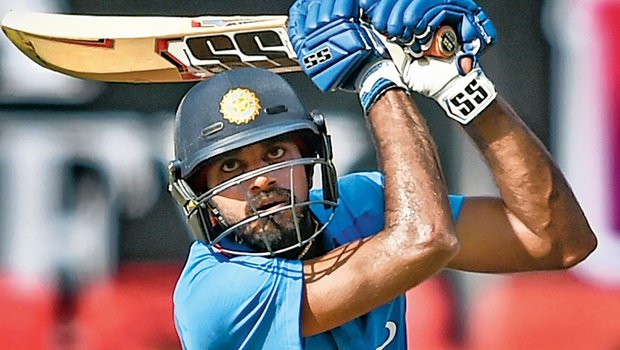 "The pressure is going to be there every game, but if we starting thinking about the bigger stage and how it is a World Cup it can affect your own instincts. Whatever we have practised and worked hard for, it is important to go in and react to whatever happens. You just have to be prepared for whenever you get the opportunity. You have to enjoy it, because it is the best thing to represent your country," he said.

India will face New Zealand and Bangladesh on May 25 and 28 respectively for their World Cup warm-up matches before heading to the premier tournament where they will face South Africa on June 5. (ANI)

On this day in 1983: Kapil Dev played swashbuckling knock of 175 versus Zimbabwe