Virat Kohli makes sure everyone is on their toes, says Parthiv Patel

Wicket-keeper batsman Parthiv Patel on Sunday said that Virat Kohli makes sure that everyone is on their toes while MS Dhoni and Rohit Sharma keeps the dressing room really calm.


New Delhi: Wicket-keeper batsman Parthiv Patel on Sunday said that Virat Kohli makes sure that everyone is on their toes while MS Dhoni and Rohit Sharma keeps the dressing room really calm.

Parthiv was trying to tell about the different captaincy styles of Dhoni, Rohit, and Kohli.

The wicket-keeper batsman was the latest guest on the YouTube show of former India batsman Aakash Chopra and it was then that Parthiv talked about different captaincy styles.

"Virat has a different style of captaincy, he likes to be right in front every time, he likes to be lead from the front and be aggressive all the time. It is his style and it has suited him," Parthiv told Aakash Chopra on his YouTube channel.

"Dhoni and Rohit keep the dressing room calm while Virat makes sure that everyone is on their toes and they all keep pushing themselves," he added. 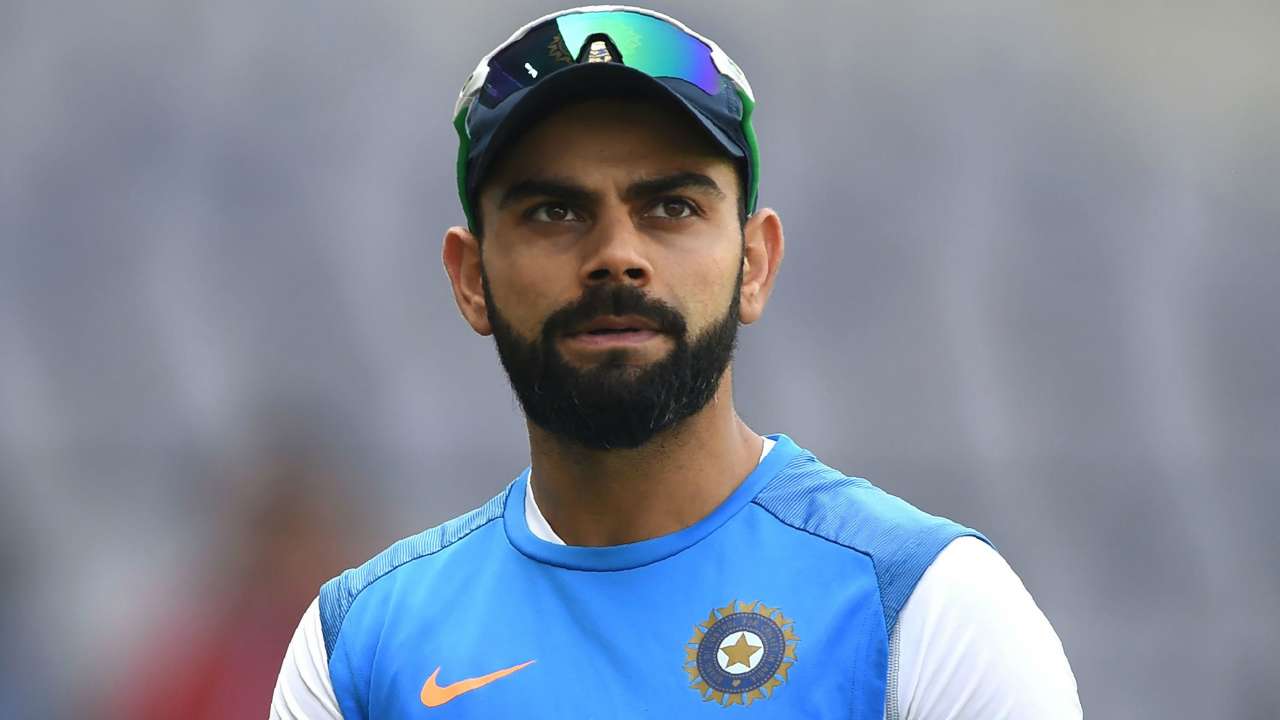 Parthiv also said that former skipper MS Dhoni knows how to bring out the best of his players.

"I think MS Dhoni knows completely about every player's potential and what all can be extracted out from him. Dhoni knows what is the potential of a player, and he brings that out. He lets them play in their own style, and gives them space to express themselves," Parthiv said.

Dhoni has so far played 350 ODIs with his highest score being 183 against Sri Lanka. He also remains the only captain to win all major ICC trophies (50-over World Cup, T20 World Cup, and Champions Trophy).

He also led India to the number one ranking in the longest format of the game. Under his leadership, Chennai Super Kings (CSK) has won the Indian Premier League (IPL) three times.

Talking about the captaincy style of Rohit, Parthiv said: "Rohit plans really well. He figures out how to use the information that has been given to him, and which player can be used in what role. He has improved a lot over the years, starting from 2014 to now, if you look at him. At man-management, Dhoni and Rohit are really good at," Patel said.

Rohit Sharma has won the IPL the maximum number of times. Under his leadership, Mumbai Indians has won the tournament four times. (ANI)