India's Test wicketkeeper Wriddhiman Saha has undergone surgery to fix a fracture he sustained on a right-hand finger during the Day/Night Test against Bangladesh last week, the BCCI said on Wednesday.


New Delhi: India's Test wicketkeeper Wriddhiman Saha has undergone surgery to fix a fracture he sustained on a right-hand finger during the Day/Night Test against Bangladesh last week, the BCCI said on Wednesday.

The 35-year-old wicketkeeper-batsman underwent the surgery in Mumbai on Tuesday.

"The BCCI Medical Team consulted a hand and wrist specialist and it was suggested that Saha undergoes a surgical fixation of the fracture," the Board stated in a press release. 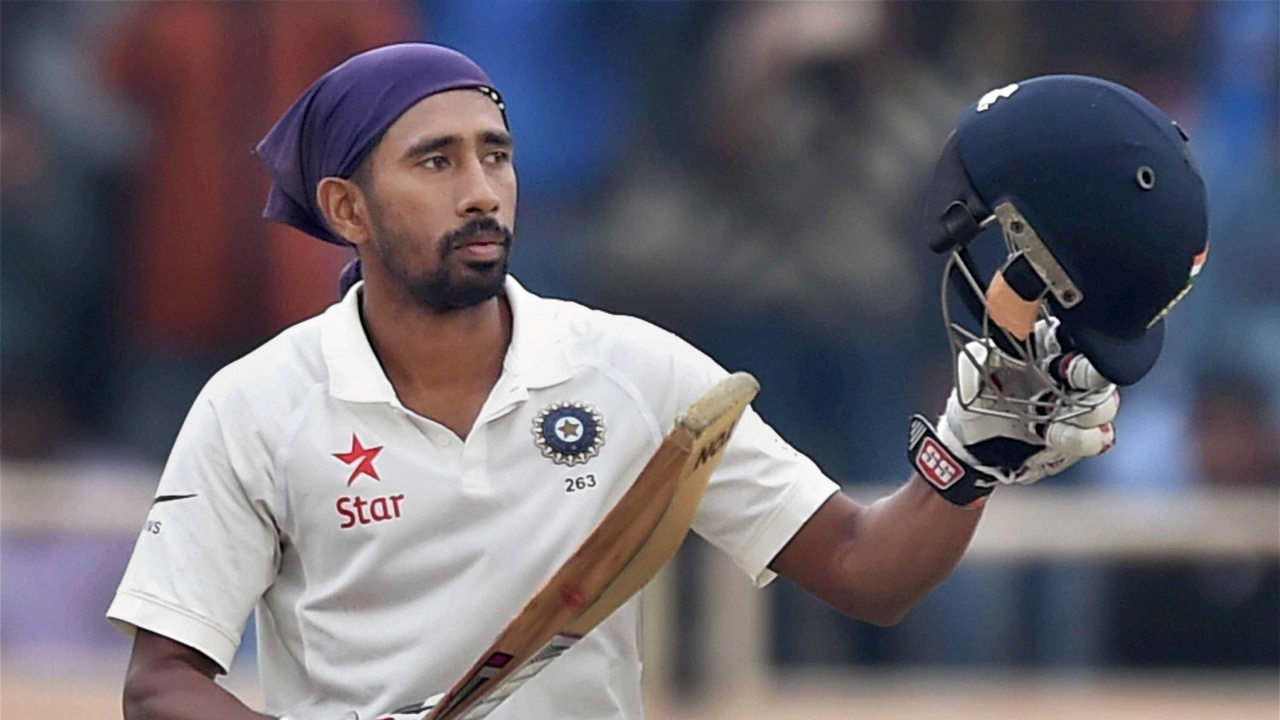 "Subsequently, he underwent a successful surgery in Mumbai on Tuesday and will soon commence his rehabilitation at the National Cricket Academy, Bengaluru," it added.

Saha had sustained a similar injury in the October Test series against South Africa but recovered for the Bangladesh assignment, which concluded last week with the Pink Ball Test in Kolkata. India won the series 2-0.

During the 2018 IPL, he ended up picking a career-threatening shoulder injury for which he had to undergo a surgery in England, leading to a long injury lay-off.

Rishabh Pant became the number one choice in Tests in his absence but he played his first game in 18 months when he was preferred over the swashbuckling southpaw in the home series against South Africa in October. 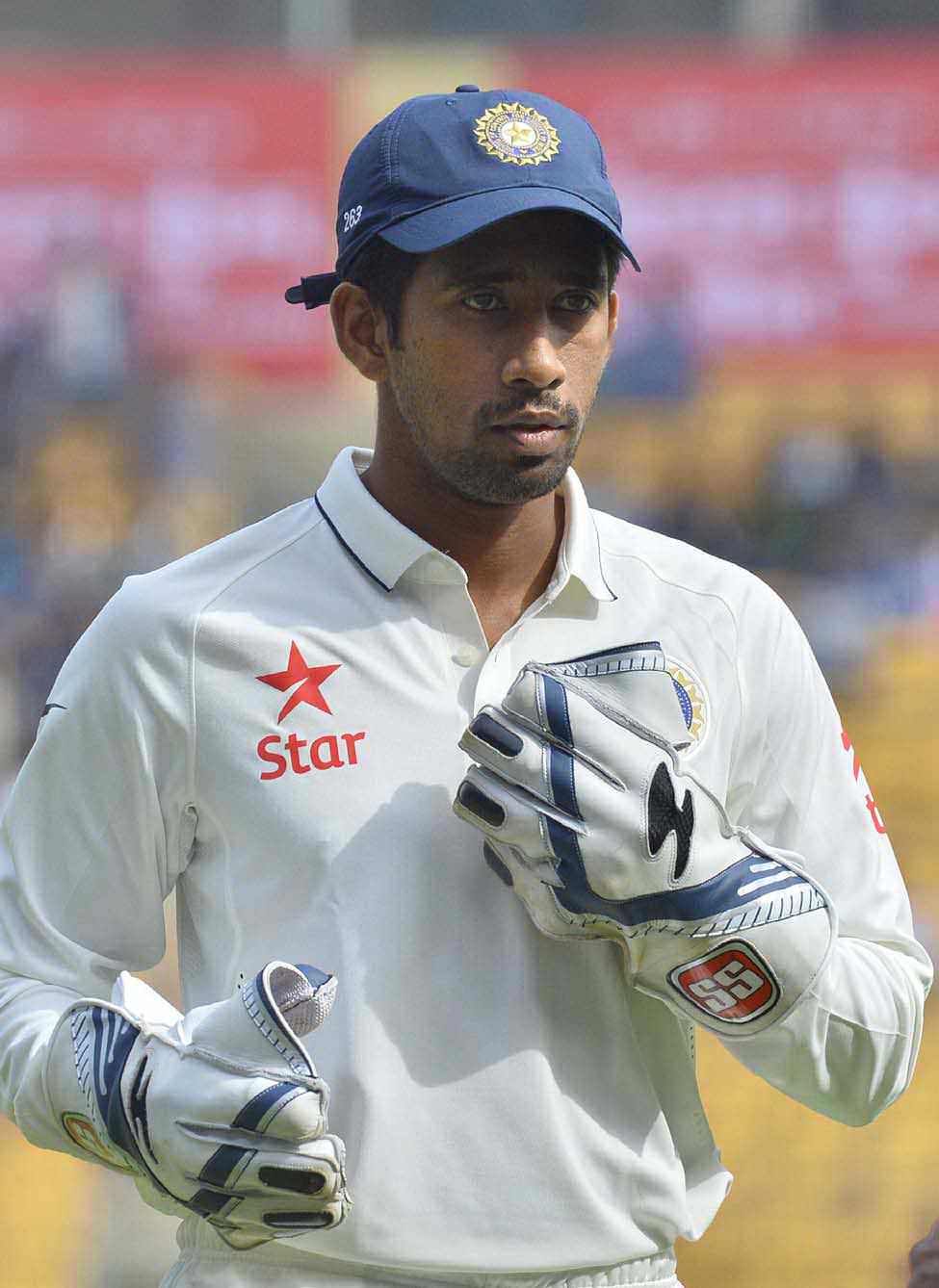 He was also picked ahead of Pant in the two-Test series against Bangladesh earlier this month, making it amply clear that he is the preferred choice at home.

In the Day/Night Test last week, Saha completed 100 dismissals in the longest format, becoming the fifth Indian wicket-keeper to do so. He has played 37 Tests for India so far in his injury-marred career.

India does not have a Test assignment lined up until February next year when the team travels to New Zealand for two five-day games besides a limited overs series. (PTI)