The 45-year-old environmentalist and anti-corruption activist, who has almost no political experience and ran as the candidate for the Progresivne Slovensko party on a slogan of "Stand up to evil ", defeated high-profile diplomat Maros Sefcovic from the governing party in a second round run-off vote on Saturday. 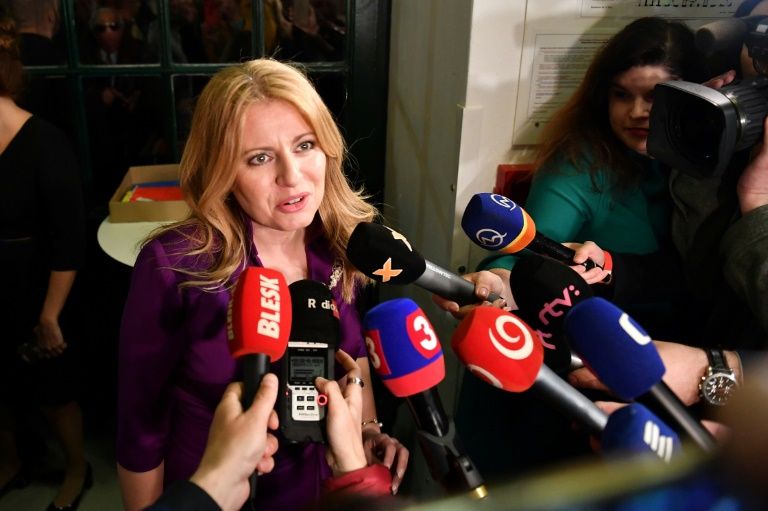 According to Slovak Statistics Office, Caputova had 58.3 per cent of the votes after results from 98.1 per cent of voting districts were counted, ahead of European commissioner Maros Sefcovic who took 41.7 per cent. Caputova thanked voters in Slovak, Hungarian, Czech, Roma and Ruthenian and said "I am happy not just for the result but mainly that it is possible not to succumb to populism, to tell the truth, to raise interest without aggressive vocabulary."

She gained prominence marching alongside 5.4 million people in anti-government protesters after investigative journalist Jan Kuciak and his fiancee were gunned down in February 2018. She has vowed to stamp out corruption and influence peddling among prosecutors and police. 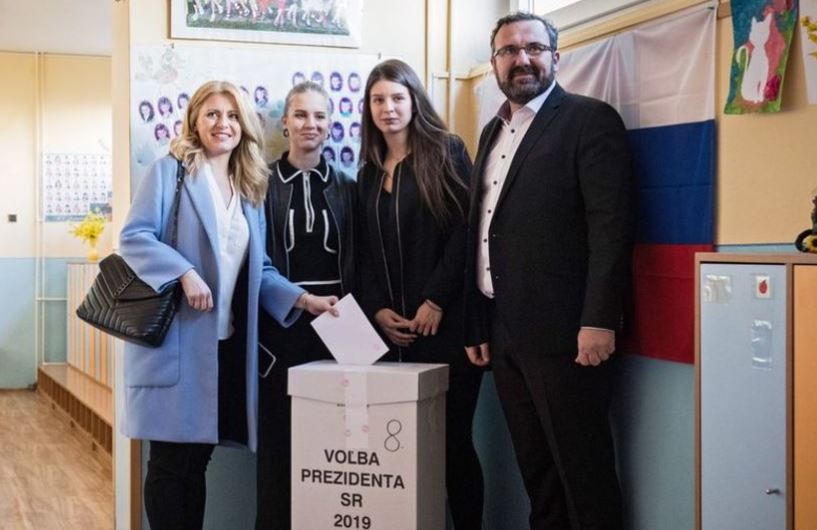 "This started in the local election last year, was confirmed in the presidential election, and I believe the European (parliamentary election in May) will confirm it as well,"she said.

Sefcovic, who is also pro-EU and serves as a vice-president in the European Commission, backed by the ruling party Smer, the largest grouping in parliament that has dominated Slovak politics since 2006. Sefcovic told reporters that he called Caputova to congratulate her on the win.

"I am sending a bouquet of flowers to Zuzana Caputova and congratulate her on her victory in the election," he said. (UNI)

Ahead of assembly polls political parties hold rallies, rath yatras in UP