The Home Ministry on Tuesday informed the Lok Sabha that 22,557 terrorists have been killed in terror incidents since 1990.

New Delhi: The Home Ministry on Tuesday informed the Lok Sabha that 22,557 terrorists have been killed in terror incidents since 1990.

"Since 1990.. 22,557 militants have been neutralised in incidents of terrorist violence by security forces till 1st December 2019," G Kishan Reddy, MoS for Home Affairs, in a written reply told the Lok Sabha on Tuesday.

From 2005 till October 31 this year, nearly 1000 terrorists have been killed while trying to cross over into India through Line of Control in Jammu and Kashmir, while 2,253 were pushed back due to vigil by security forces, the Lower House was informed. 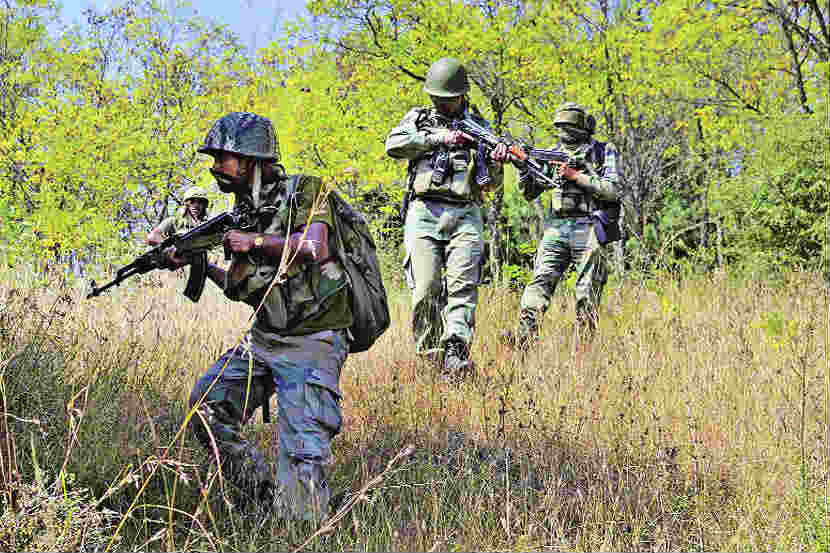 "During attempts of infiltration from across Line of Control from 2005 till 31st October, 2019, 1011 militants have been killed, 42 militants apprehended and 2253 militants pushed back/returned due to efficient vigil of security forces," Reddy added.

The minister, speaking about the Supreme Court's Ayodhya verdict, stated that the central government is duty-bound to act as per the directions and orders of the top court, within a stipulated time frame.

"Directions of Supreme Court in its judgement on Ram Janma Bhoomi-Babri Masjid matter include formulation of a scheme by Centre with necessary provisions for setting up of a Trust with a Board of Trustees or any other appropriate body, the functioning of the Trust, the powers of the Trustees, transfer of land to the Trust and all necessary, incidental and supplemental matters," he said.

Reddy also said that the government of Jammu and Kashmir had reported that "in order to prevent committing of offences involving a breach of peace, activities prejudicial to the security of State and maintenance of public order", stone pelters, overground workers, separatists, were taken into preventive custody under statutory provisions.

Such preventive detentions are being regularly reviewed by relevant statutory authorities. (ANI)