At least seven persons were killed and 80 others suffered injuries in an explosion in Qalat city of Afghanistan's Zabul on Thursday morning.

Zabul: At least seven persons were killed and 80 others suffered injuries in an explosion in Qalat city of Afghanistan's Zabul on Thursday morning.

According to the officials, it was a suicide attack and a truck was detonated by the attackers, reported Pajhowk News Agency. Meanwhile, in an attack in the war-torn nation at least seven people were killed including two civilian and three Taliban attackers in a bomb and gun assault in Jalalabad on Wednesday.

Following the collapse of the US-Taliban peace talks, the terrorist group has escalated its offensive in the war-torn nation. 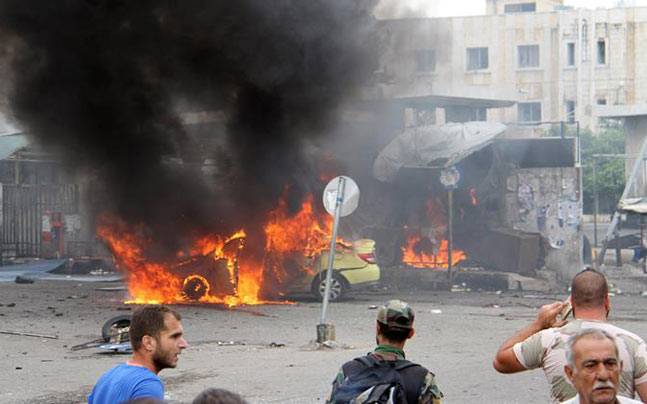 This also comes as elections in Afghanistan are scheduled for later this month. President Ashraf Ghani is seeking his second term.

Taliban has warned its fighters will intensify their campaign against the Afghan government and foreign forces to dissuade people from voting in the September 28 vote. (ANI)

6 killed in mine explosion in Afghanistan's Kapisa