The Chief Minister held a video conference with all the District Magistrates in the state on Sunday evening. Adityanath also directed Prayagraj Commissioner to investigate all the aspects of the death of the destitute cow, by determining the relative responsibility of the concerned. 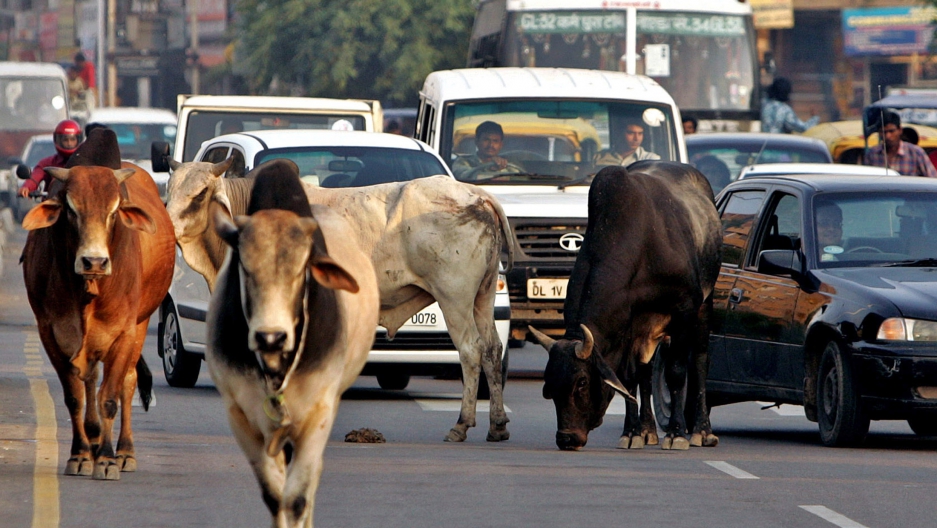 Issuing a warning, he said that in future, criminal proceedings could also be initiated under the Prevention of Animal Husbandry Act and Animal Prevention Act.

The action taken by the state government comes less than a week after as many as 35 cattle were found dead at a temporary shelter home in Prayagraj. 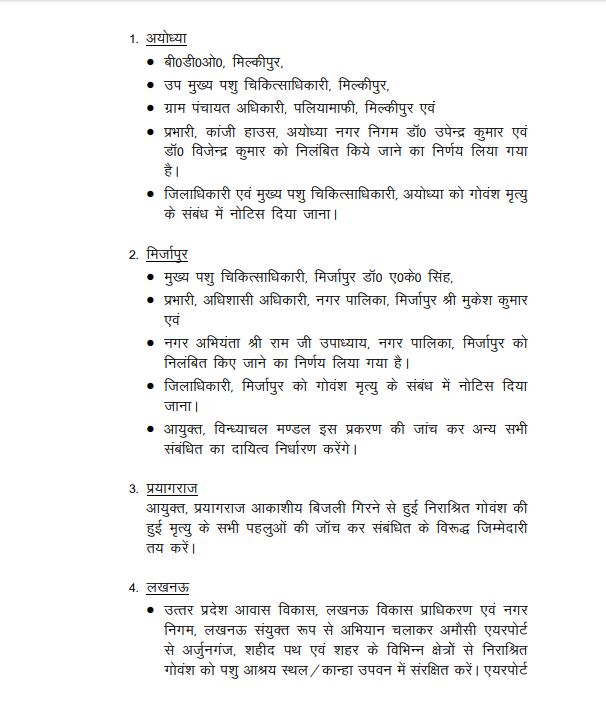 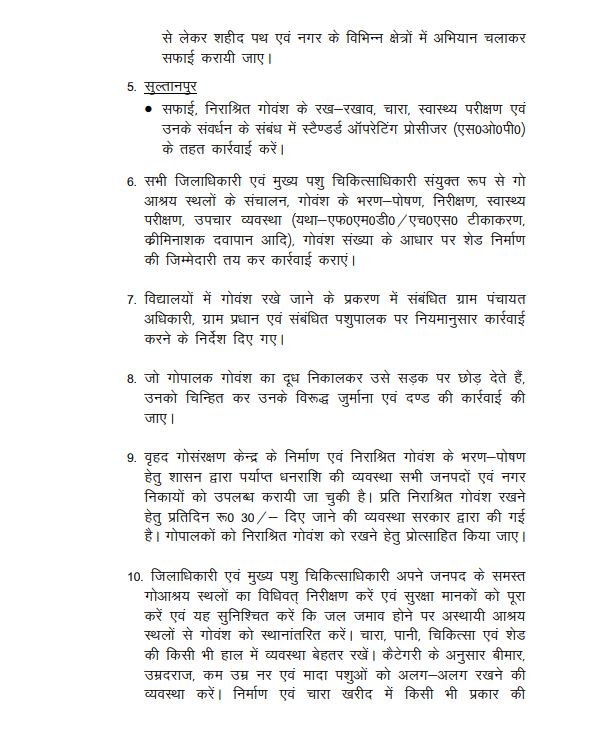 Recently, the Chief Minister had directed officials to ensure that the cow sheds are self-reliant and all facilities should be provided to the animals in order to protect them. 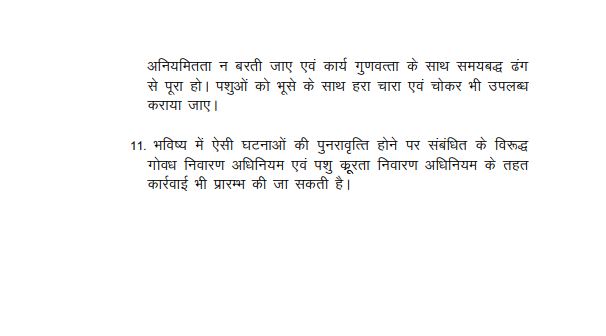 In Jalalabad too, more than a dozen cows died due to hunger at a cow shelter of Kannauj district last week. The deaths triggered protests by locals outside the cow shelter. According to the locals, at least 15 cows have died or went missing while the shelter workers took another 5-6 cows away on loaders.(ANI)

Zero tolerance towards crime and criminals, says UP CM