Preliminary results in Afghanistan’s presidential election will be delayed beyond Saturday’s deadline, two officials from the independent election commission, probably for more than a week, fuelling chances of political uncertainty.

Kabul: Preliminary results in Afghanistan’s presidential election will be delayed beyond Saturday’s deadline, two officials from the independent election commission told Reuters, probably for more than a week, fuelling chances of political uncertainty.

War-torn Afghanistan has battled poll-related violence that killed dozens, low voter turnout and fraud accusations in September’s election. Hundreds of thousands of voters have still to be added to an electronic database used to tally votes.

Also Read: Paris zoo unveils the blob, an organism with no brain but 720 sexes

“The data entry of the voters to the main database of the commission has not been completed yet,” said Abdul Aziz Ibrahimi, a spokesman of the Independent Election Commission of Afghanistan (IEC). 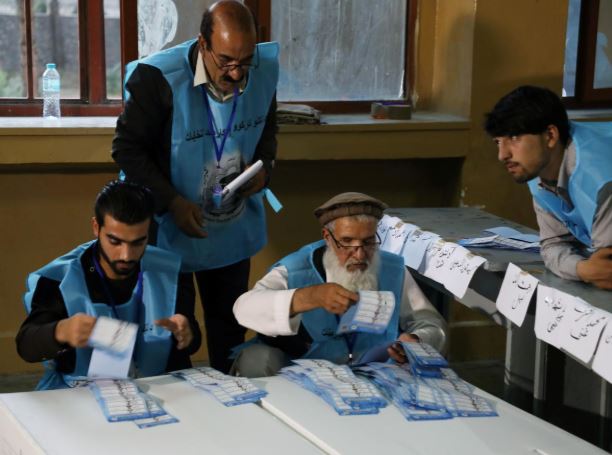 “Transparency is important: we don’t want to sacrifice transparency for the sake of speed. The data entry has taken longer than was expected.” Nearly 1.8 million voters have been added to the database, he added. This compares with a figure of 2.6 million Afghans who voted, or about a quarter of the electorate.

“Due to slow work on the data entry, the result will be announced with a delay of one week to ten days,” said the second official, who sought anonymity as he was not authorised to discuss the precise length of the delay.

It was not immediately clear why the database had not been updated during voting preparations ahead of the election. 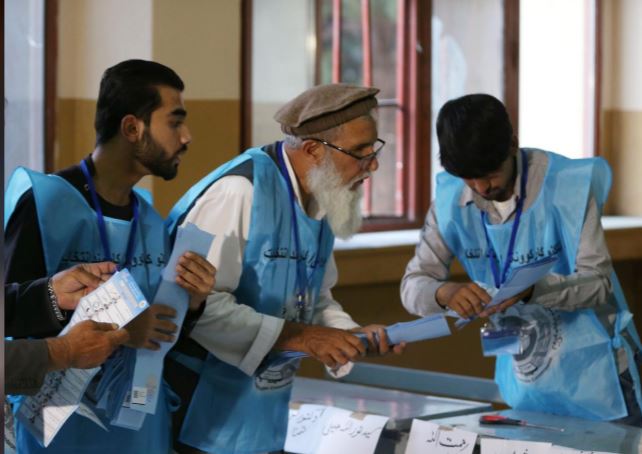 Also Read: 311 Indians attempting to illegally immigrate to US, deported by Mexico

The two presidential front-runners, Ashraf Ghani and Abdullah Abdullah, both claimed victory before ballots were tallied and signalled they would not accept defeat, factors that had already pointed to political uncertainty. Taliban insurgents rule more of the country than at any time since being ousted from power nearly two decades ago.

They have refused to accept the legitimacy of Ghani’s administration, which they call a puppet government backed by the United States, itself trying to end its longest war. (Reuters)

US mulls authorising airstrikes in Afghanistan if country falls into crisis: Report