Akhilesh Yadav hits out at PM Modi, says it's time to take away 'Chowkidar's chowki'

Samajwadi Party chief Akhilesh Yadav on Friday hit out at Prime Minister Narendra Modi stating that the time has come to take away Chowkidar's chowki (seat) as Chaiwala's tea did not taste good in the past five years.

Mainpuri: Samajwadi Party chief Akhilesh Yadav on Friday hit out at Prime Minister Narendra Modi stating that the time has come to take away Chowkidar's chowki (seat) as Chaiwala's tea did not taste good in the past five years.

"He (PM Modi) came as a 'Chaiwala' but after five years we have realised the taste of the tea. It was not good. Will you pull away his 'chowki' or not? The time has come, we have to take away his chowki," said Yadav while addressing an election rally here.

Appealing people to support SP-BSP alliance in the ensuing Lok Sabha polls, the former chief minister of Uttar Pradesh said "It was Samajwadi Party who brought Delhi near to Uttar Pradesh. It was us who brought Delhi closer to you by constructing proper roads and highways. Don't you think, now it is your duty to bring Delhi closer to BSP-SP alliance?" 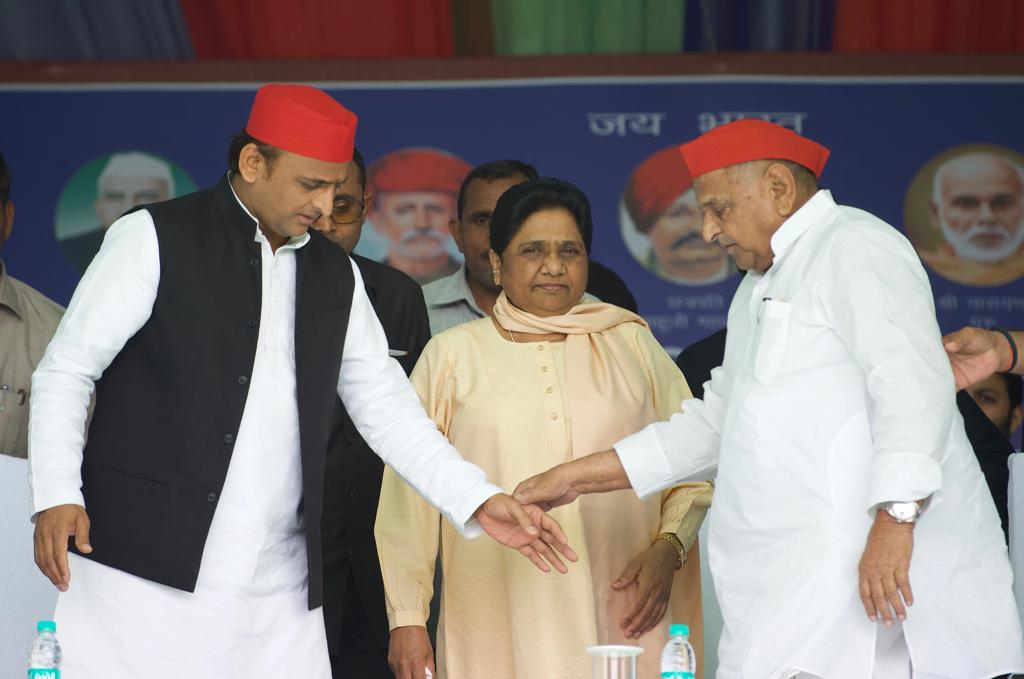 "We all agree to a fact that the country is going through a very "sensitive" phase. Our farmers are upset as they were deceived by the Centre. Their crops were stolen, Minimum Support Prices (MSP) was stolen, and urea and other fertilisers were stolen. It is sad that the future of youth seems to be in the dark as there is no employment," Yadav said while criticising the BJP for not fulfilling its promises.

"BJP people say we want to create "new India," but 'Mahagathbandhan' says we want new Prime Minister as only a new Prime Minister can bring New India. Through goods and services tax (GST) and demonetisation, BJP has only brought darkness into the lives of people. Businessmen and small traders are struggling till date," he added. He also claimed that Uttar Pradesh Police is not doing its job effectively.

The SP chief further thanked BSP supremo Mayawati for supporting the candidature of the party founder and his father Mulayam Singh Yadav from Mainpuri parliamentary constituency.

"Neta ji (Mulayam Singh Yadav) has said that we will never forget Mayawati's help and we respect her for supporting us. It is a historic moment where Mayawati ji has appealed to the people to vote for Neta ji with a huge margin. Mainpuri people will surely make him win," he said. 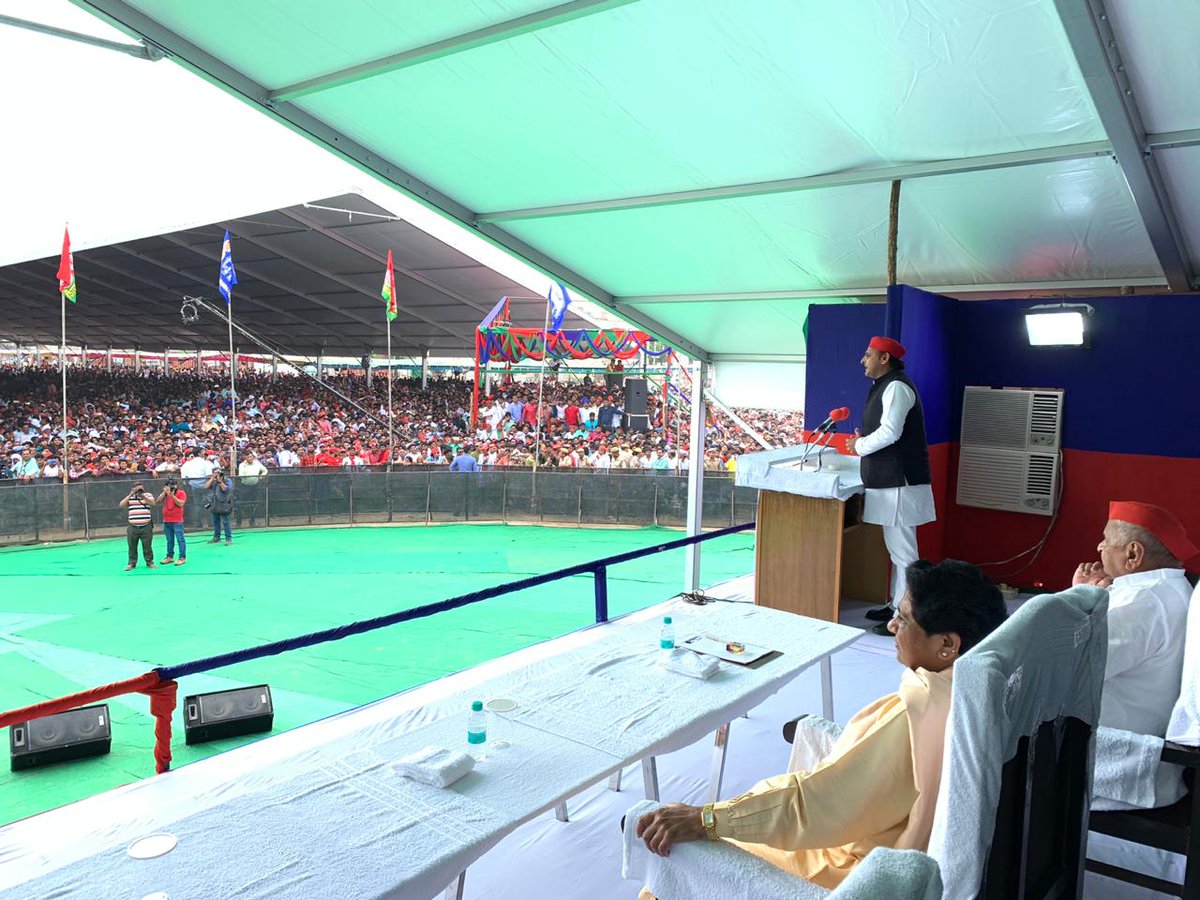 "Mayawati has boosted the will power of every leader and worker. She has aptly said, "Vo kagaj mei pichde hain, hum sab janam se pichde hai," (they are backward on papers, we are backward since birth)," he said.

As per the seat-sharing agreement, the SP is contesting on 37 seats and the BSP on 38. Three seats (Mathura, Muzaffarpur, and Baghpat) have been given to the RLD. The elections in Uttar Pradesh are being held in all seven phases for 80 Lok Sabha seats. The counting of votes will take place on May 23. (ANI)

Akhilesh Yadav: PM got himself an hour of free TV