According to researchers, low doses of anxiolytic drugs - such as diazepam (Valium) - can ameliorate (make something better) this effect by increasing the activity of mitochondria in the neurons of the brain pathway associated with motivation and reward.

Washington D.C: A team of researchers has found that low doses of anxiety disorder-reducing drug can help highly-anxious people overcome their fear of being over-looked and rejected socially.

According to researchers, low doses of anxiolytic drugs - such as diazepam (Valium) - can ameliorate (make something better) this effect by increasing the activity of mitochondria in the neurons of the brain pathway associated with motivation and reward. 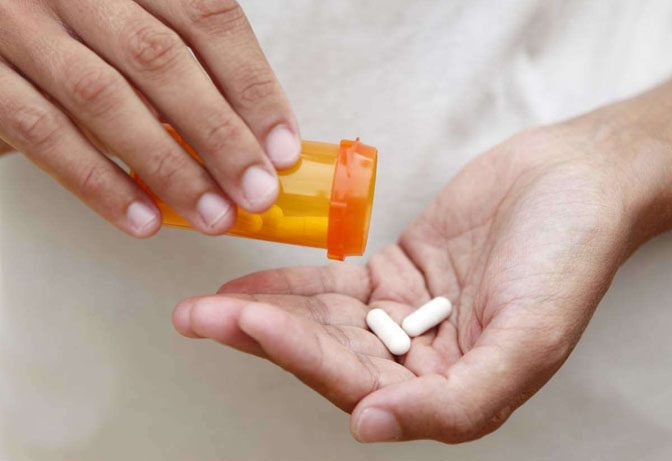 'Trai' anxiety can undermine a person's confidence in competing for social standing, making them feel overlooked and rejected: a condition, which psychologists call social subordination.

Highly anxious individuals feel that they are in a circle of social disadvantage and more anxiety.

The scientists also found that it helped medium-anxious rats increase their ability to compete socially. 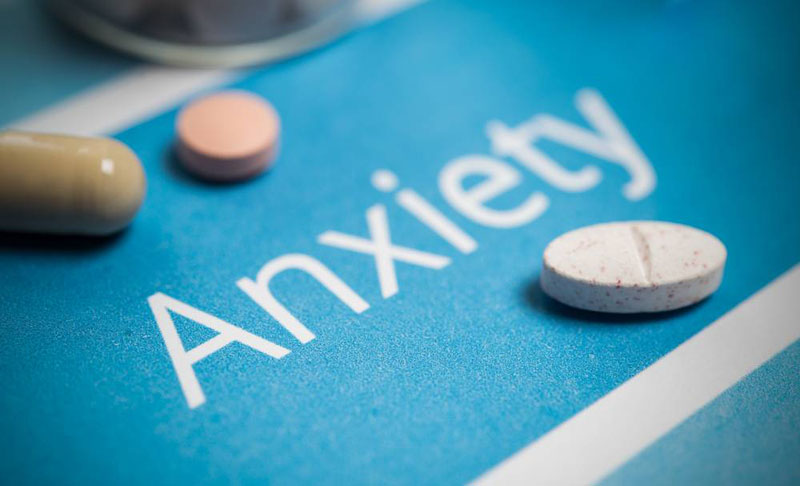 On the other hand, low-dose diazepam did not help low-anxious rats increase their already higher social competitiveness.

The team focused on two regions of the brain: First, the ventral tegmental area (VTA), which is one of the brain regions where diazepam is known to act. Second, the nucleus accumbens, which receives input from the VTA, which previously was shown to be heavily involved in trait anxiety and social competitiveness.

The scientists showed that diazepam increases the release of the neurotransmitter dopamine from VTA neurons to the nucleus accumbens.

The increased dopamine acts on specialised receptors on the nucleus accumbens neurons (D1 dopaminergic receptors), and activates them. 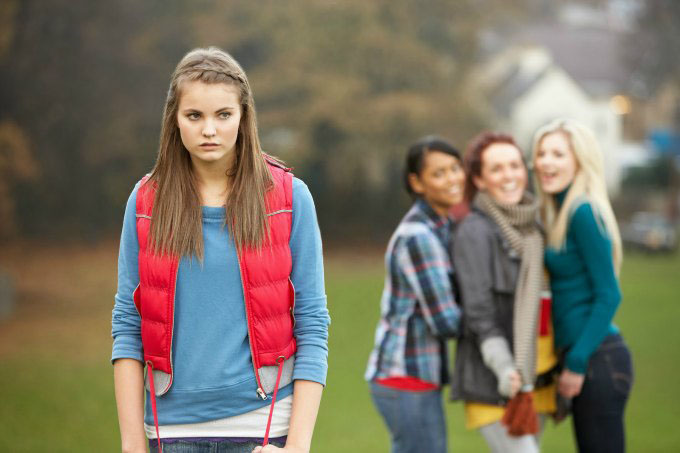 These in turn trigger a biochemical cascade that increases the activity and energy output of the neurons' mitochondria -- the cell's powerhouses.

The work establishes the role of anxiolytics in combating social subordination and, more critically, shows that mitochondrial function is a promising target for drug treatment of anxiety-related social dysfunctions.

The work is published in journal of Molecular Psychiatry. (ANI)

Medical Research: Long use of antidepressants may not lead to better quality of life

Researchers assert anxiety can be effectively treated with exercise