Australia on Wednesday removed the right of doctors to order sick asylum seekers be evacuated from two remote Pacific detention centers for medical treatment, a repeal that opponents said risks the lives of refugees.


Sydney: Australia on Wednesday removed the right of doctors to order sick asylum seekers be evacuated from two remote Pacific detention centers for medical treatment, a repeal that opponents said risks the lives of refugees.

Under Australia’s controversial immigration policy, asylum seekers intercepted at sea are sent to camps in Papua New Guinea and Nauru. They can never settle in Australia, even if they are found to be refugees.

In February, independent lawmakers and the opposition joined forces to give doctors the right to order sick asylum seekers be sent to Australia if they required medical care. 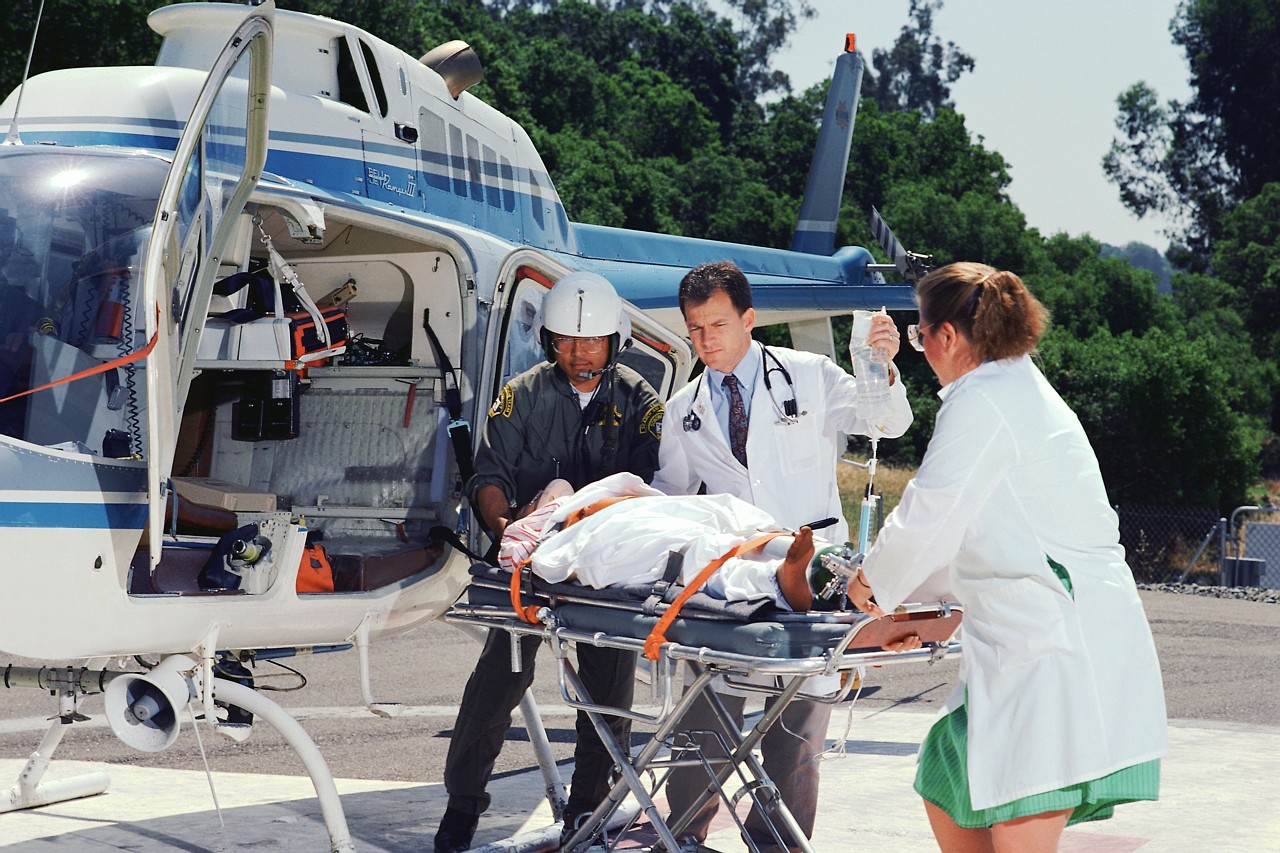 After securing re-election in May, Prime Minister Scott Morrison said his government would seek to repeal the legislation, though he needed the support of independent lawmakers as the coalition does not enjoy a majority in Australia’s upper house Senate.

After weeks of negotiations, the repeal legislation passed Australia’s Senate by 37 votes to 35.

“You can take advice from doctors, but doctors aren’t elected. They aren’t accountable to the public,” independent lawmaker Jacqui Lambie, who cast the decisive vote, told the Senate.

Around 500 people remain on the two island centers, many suffering mental health issues after more than six years in detention, aid organizations say. 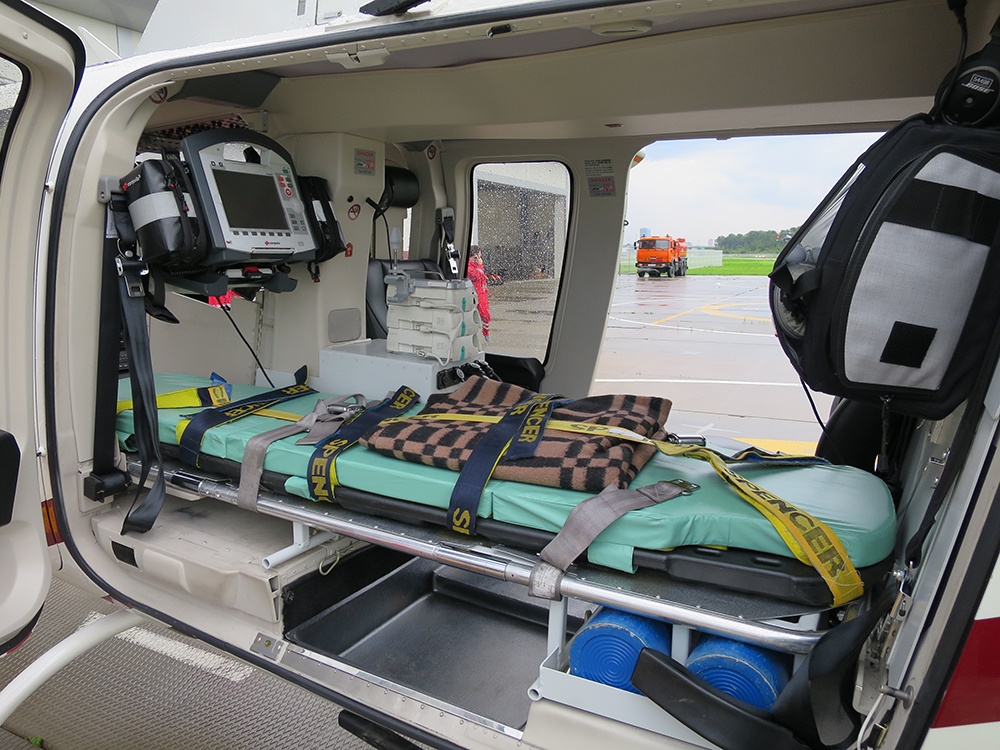 “To now deny medical professionals from taking decisions in patients’ best interests – and to effectively hand that power back to unqualified officials... puts those most sick and vulnerable at risk,” Paul McPhun, Executive Director of Médecins Sans Frontières Australia said in a statement.

Morrison rejected those allegations, insisting Canberra has provided significant medical aid, while those unable to get necessary treatment can be sent to Australia if the minister for home affairs approves it. 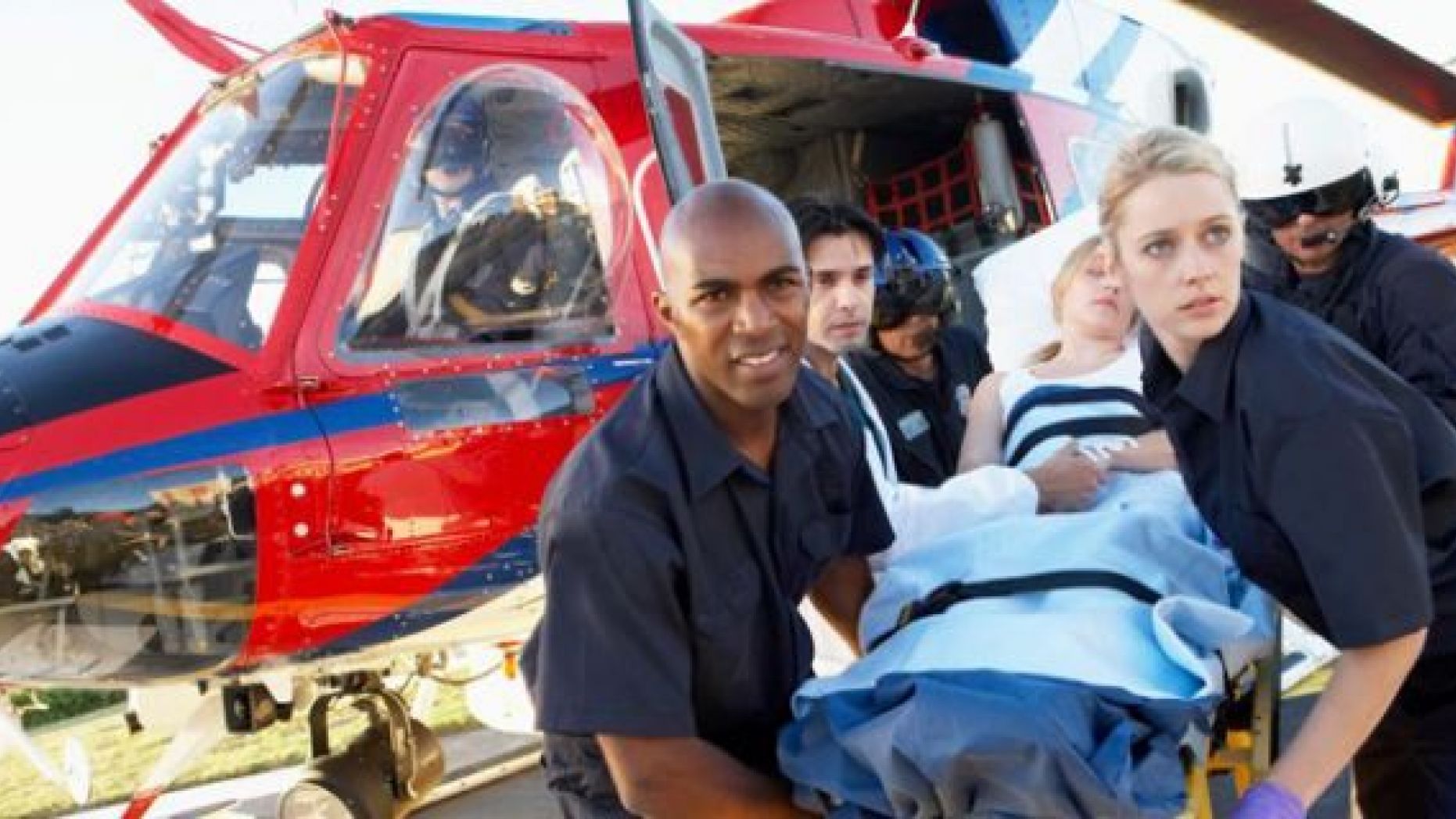 In 2016, Australia agreed a deal with former U.S. President Barack Obama to offer refuge to up to 1,250 asylum seekers. The administration of U.S. President Donald Trump said it would only honor that deal to maintain a strong relationship with Australia, and then only on condition that refugees satisfied strict checks.

Around 650 refugees have been resettled in the United States, with a further 250 in PNG and Nauru approved to go at a future date, Peter Dutton, the Minister for Home Affairs told reporters in Canberra on Wednesday.

Australia has rejected offers from neighboring New Zealand to take a further 150 asylum seekers, fearing refugees will use it as a ‘backdoor entry’ into Australia.