Australia said it would establish the world’s first dedicated office to police Facebook Inc and Google as part of reforms designed to rein in the U.S. technology giants, potentially setting a precedent for global lawmakers.

Sydney: Australia said it would establish the world’s first dedicated office to police Facebook Inc and Google as part of reforms designed to rein in the U.S. technology giants, potentially setting a precedent for global lawmakers.

The move tightens the regulatory screws on the online platforms, which have governments from the United States to Europe scrambling to address concerns ranging from anti-trust issues to the spread of “fake news” and hate speech.

“These companies are among the most powerful and valuable in the world,” Frydenberg told reporters in Sydney after the release of a much-anticipated report on future regulation of the dominant digital platforms.

“They need to be held to account and their activities need to be more transparent.”

Canberra would form a special branch of the Australian Competition and Consumer Commission (ACCC), the antitrust watchdog, to scrutinise how the companies used algorithms to match advertisements with viewers, giving them a stronghold on the main income generator of media operators.

The new office was one of 23 recommendations in the ACCC’s report, including strengthening privacy laws, protections for the news media and a code of conduct requiring regulatory approval to govern how internet giants profit from users’ content.

Frydenberg said the government intended to “lift the veil” on the closely guarded algorithms the firms use to collect and monetise users’ data, and accepted the ACCC’s “overriding conclusion that there is a need for reform”.

The proposals would be subject to a 12-week public consultation process before the government acts on the report, he added.

News Corp’s local executive chairman, Michael Miller, welcomed the “strength of the language and the identification of the problems”, and said the publisher would work with the government to ensure “real change”. 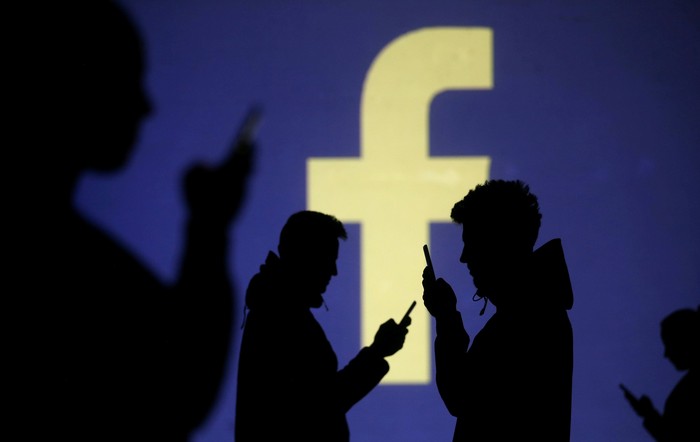 Facebook and Google said they would engage with the government during the consultation process, but had no comment on the specific recommendations.

The firms have previously rejected the need for tighter regulation and said the ACCC had underestimated the level of competition for online advertising.

Five Investigations Ongoing
ACCC Chairman Rod Sims said the regulator had five investigations of the two companies under way, and “I believe more will follow”.

He said he was shocked at the amount of personal data the firms collected, often without users’ knowledge.

“There needs to be a lot more transparency and oversight of Google and Facebook and their operations and practices,” he said. 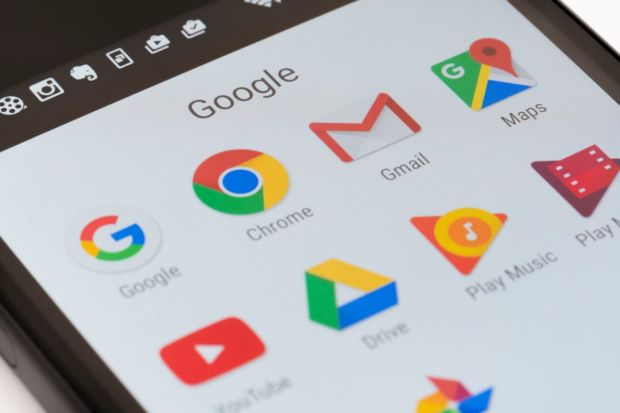 Among other recommendations in the report, the ACCC said it wanted privacy law updated to give people the right to erase personal data stored online, aligning Australia with some elements of the European Union’s General Data Protection Regulation.

“We cannot leave these issues to be dealt with by commercial entities with substantial reach and market power. It’s really up to government and regulators to get up to date and stay up to date in relation to all these issues,” Sims said.

While the regulator did not recommend breaking up the tech giants, Sims also did not rule it out.

“If it turns out that ... divestiture is a better approach, then that can always be recommended down the track,” he said. (Reuters)

Australia tells Facebook and Google to commit to competition rules, or else

Google to roll out new security features for Chrome users