A study has recently found that combining radiation therapy with blueberry extracts can help to boost the effectiveness of cervical cancer treatment.

Washington DC: A study has recently found that combining radiation therapy with blueberry extracts can help to boost the effectiveness of cervical cancer treatment.

Cervical cancer is a type of cancer that occurs in the cells of the cervix - the lower part of the uterus that connects to the vagina.

Researchers from the University Of Missouri-Columbia, United States explained that one of the most common treatments for cervical cancer is radiation therapy and that it not only destroys the cancer cells, but also the nearby healthy cells, which proves to be a hazard. 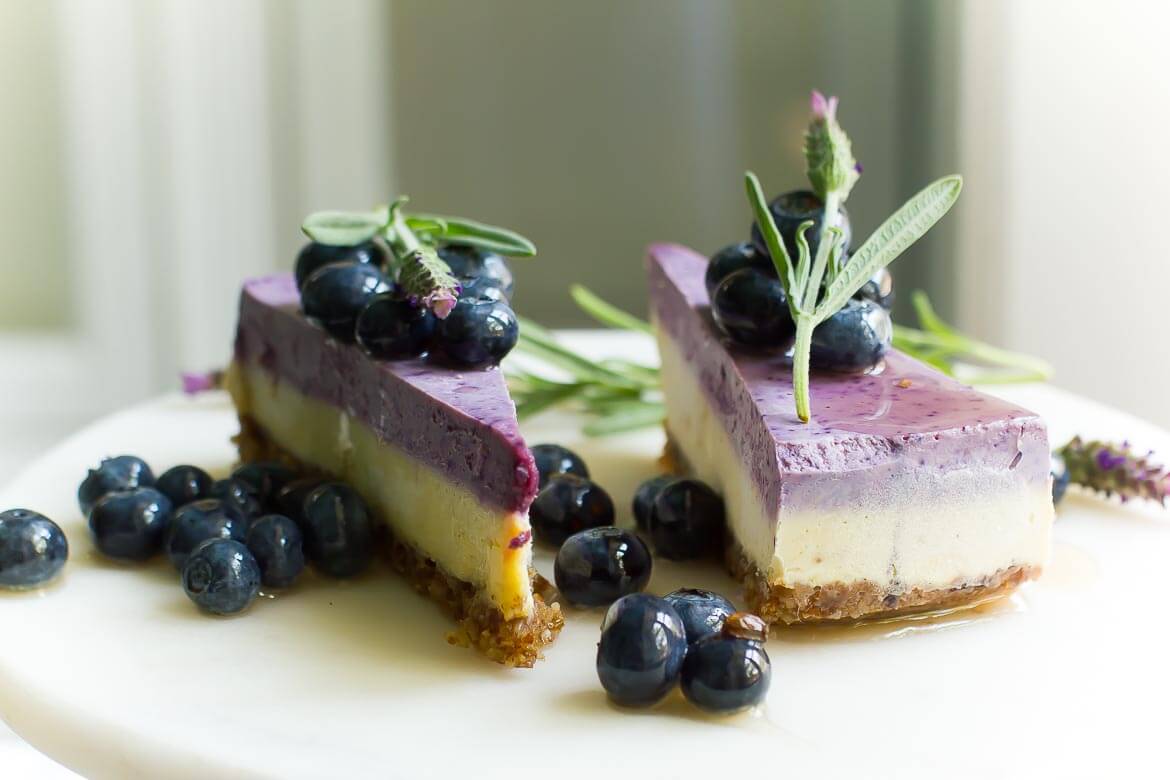 "For some cancers, such as late-stage cervical cancer, radiation is a good treatment option. However, collateral damage to healthy cells always occurs. Based on previous research, we studied blueberry extract to verify it could be used as a radiosensitiser," Fang added. 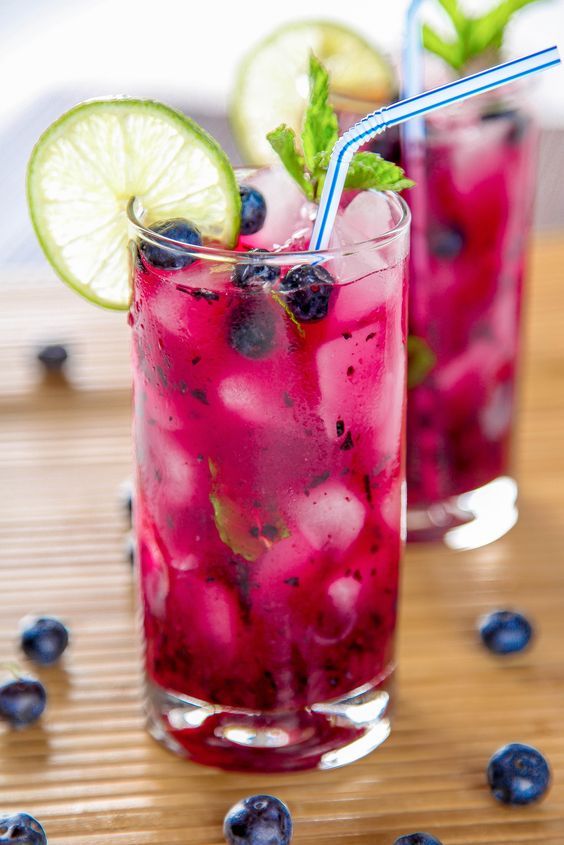 The results indicated that radiation therapy decreased cancer cells by approximately 20 per cent; the cell group that received only blueberry extract had a 25 per cent decrease in cancer and the biggest decline in cancer cells occurred in the radiation and extract group, with a decrease of about 70 per cent.

Fang explained that the mechanism that makes blueberry extract a radiosensitiser also reduces the abnormal explosion of cell growth. Blueberries are readily accessible and inexpensive and can be used as a natural treatment option for boosting the effectiveness of existing therapies, the researchers noted. (ANI)

Green Tea can soothe your struggle with sensitive teeth

Smoking Marijuana can affect the way you walk