The Brihanmumbai Municipal Corporation has attached three out of four properties here of fugitive diamond businessman Nirav Modi for the recovery of property tax worth Rs 9.5 crore pending against them, a civic official said on Thursday.


Mumbai: The Brihanmumbai Municipal Corporation has attached three out of four properties here of fugitive diamond businessman Nirav Modi for the recovery of property tax worth Rs 9.5 crore pending against them, a civic official said on Thursday.

Since, the Enforcement Directorate is in the process of auctioning four properties of the businessman, including three commercial and a residential one, the civic body has also written a letter to the agency asking to pay property tax dues as early as possible.

Property tax worth Rs 9.5 crore is outstanding against the four properties, the official said, adding that they have already attached three properties - two commercial and one residential - and the process of attachment of the fourth is in process. 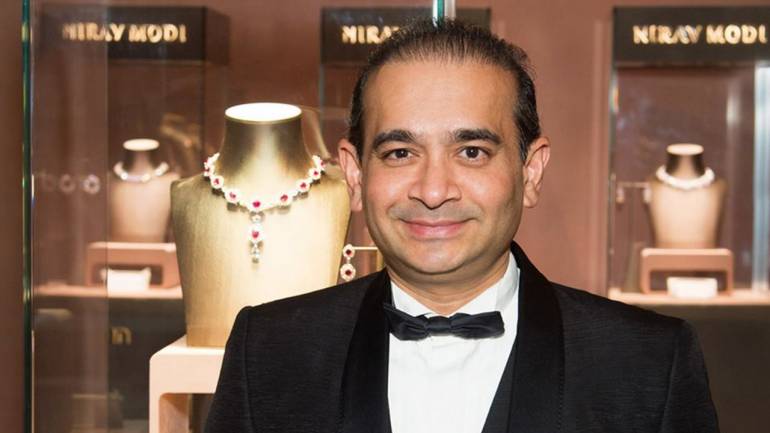 He also said that they have pasted the tax notice on the businessman's property in Lower Parel.The official said the Brihanmumbai Municipal Corporation (BMC) has the first claim on the proceeds from auction of Nirav Modi's properties, and the ED has given a "positive" response to their claim about property tax.

The ED earlier registered a money laundering case against Nirav Modi and his uncle Mehul Choksi for allegedly defrauding the Punjab National Bank of Rs 13,600 crore.

The BMC has decided to seize the movable properties of all defaulters for the recovery of pending property tax, apart from launching an awareness drive last month.

It is first targeting commercial properties for the recovery of tax, and will then move to residential and individual properties, the official said.

The civic body can even seize valuables, including air-conditioners, television sets and furniture, from defaulters if they fail to pay their tax dues.Since 2016, the BMC has been disconnecting the water connection of defaulters for three weeks to recover tax dues, besides sealing lifts and entrance of the properties.Earlier, during the presentation of the budget for FY21, the BMC commissioner said tax worth around Rs 15,000 crore was pending against various properties in the city.

In 2019-20, the BMC targeted to collect Rs 5,015.19 crore worth property tax, but till November last year it managed to collect tax worth only Rs 1,387 crore, the official said. The state government has already announced a property tax waiver for homes measuring less than 500 sq ft. Hence, the property tax revenue is likely to go down.

Sharad Pawar: Have no connection with building which BMC demolished, Kangana's allegations are false

Kangana Ranaut: After rendering us jobless, they are celebrating #NationalUnemploymentDay