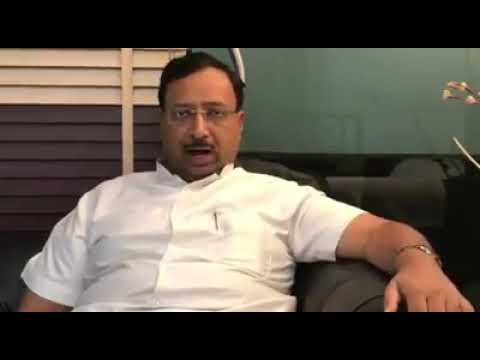 While speaking with Dynamite News Agrawal has stated that whatever the evidence which is available with the CBI relating to Bofors Case it should put before the Supreme Court by way of filing an affidavit in his petition pending since 2015.

It is worthy to mention here that just four days before parliamentary sub-committee of Public Accounts Committee asked the CBI to move to Supreme Court against the order of Delhi High Court passed in the year 2005.

What is Bofors Gun Matter

An earthquake type situates occurred in the political circles due to alleged kickbacks in the purchase of Bofors Guns for around 1500 crores in Eightees and because of this scam Rajiv Gandhi Government fall down in 1989. CBI wanted to challenge the Delhi High Court order quashing the chargesheet, passed in 2005 but the but the then UPA Government did not give permission to CBI and then Agrawal has challenged this 2005 order, alleging that this Scam threatened security of the Country since corruption occurred in Defence equipments and quality of Guns was compromised.