Check out! Some glimpse of Cannes 2017

Cannes is an annual film festival which is taking place in France from 17 to 28 May 2017. 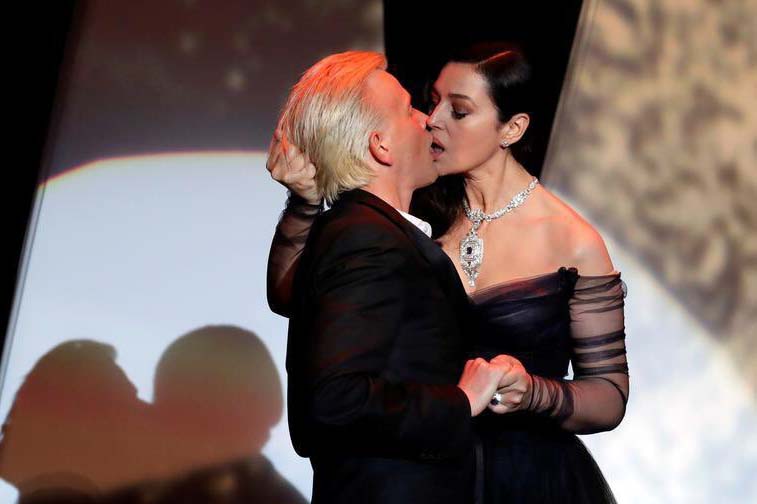 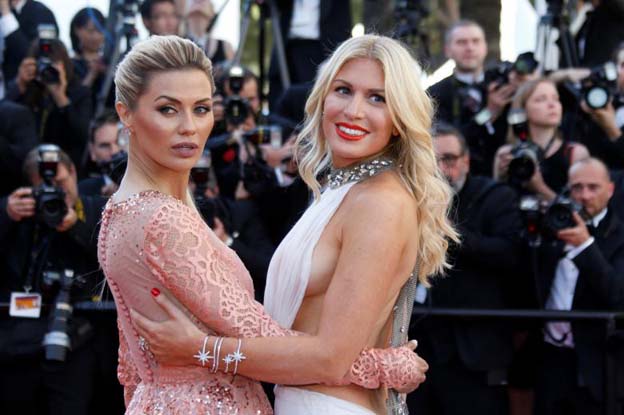 Model Hofit Golan and Victoria Bonya at the opening ceremony and screening of the film. 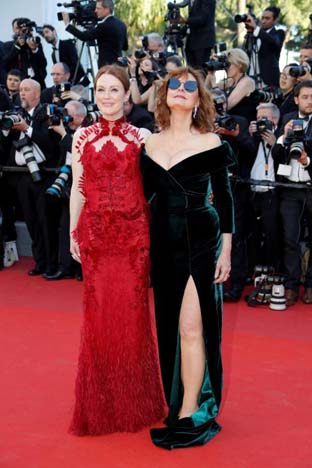 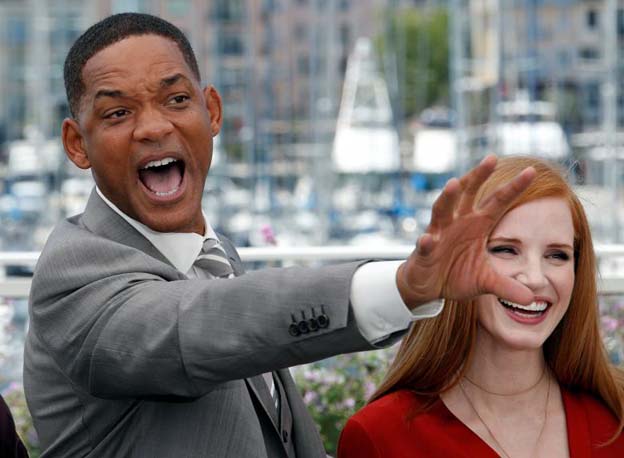 Will Smith and Jessica Chastain 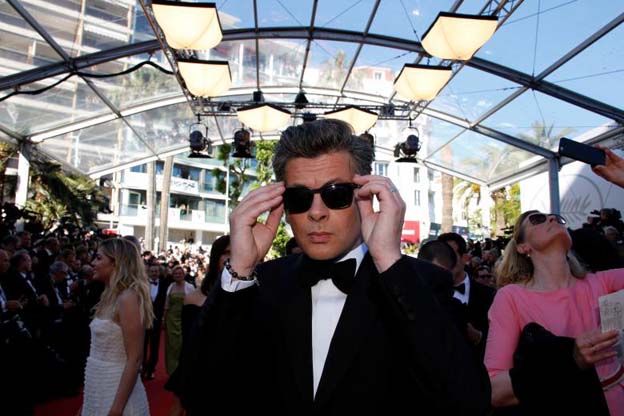 He gave a dashing pose on the red carpet during the opening ceremony. 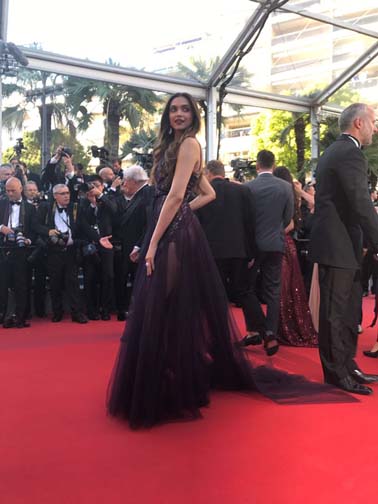 She made her Cannes debut as L'Oreal ambassador looking gorgeous in a Marchesa gown. 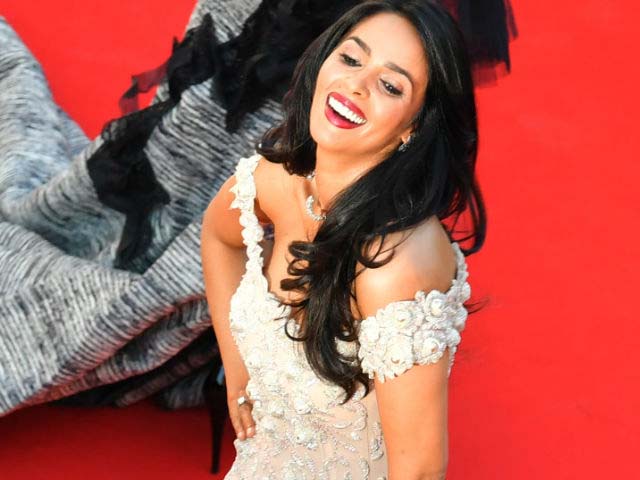 She walked the red carpet dressed in a dazzling dress designed by her favorite designer Georges Hobeika.

Deepika Padukone all set to blaze her fire on Cannes 2017