On the occation of Alia's birthday here are some interesting facts about her which are going to amaze you. 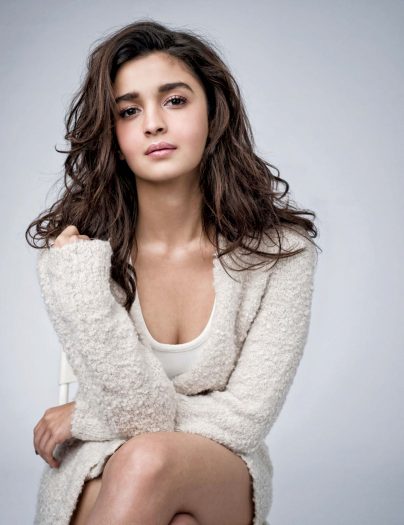 Alia lost 16 kgs from 67 kgs in just three months of auditioning for her first film "Student of the year". 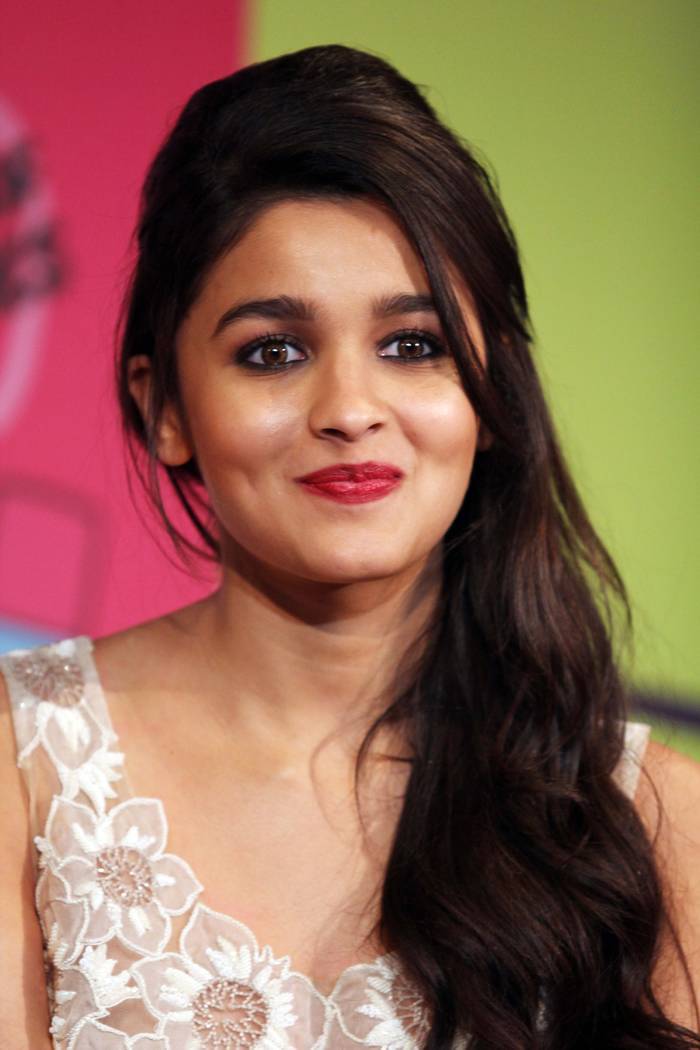 Alia never had the curvaceous figure she has today. In fact, her overweight body earned her the name of Aloo in her childhood days. 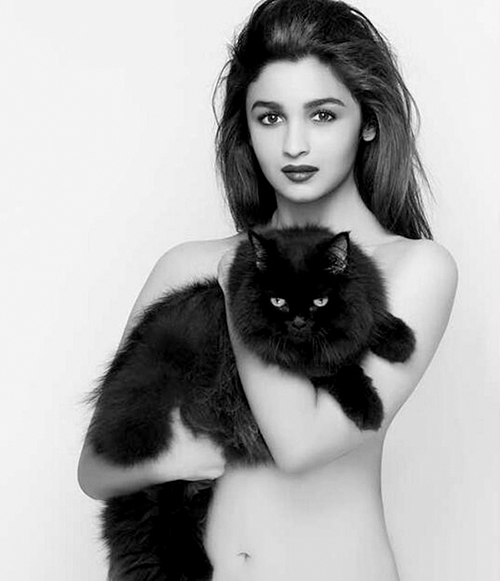 She has been a supporter of the cause of animal rights and is an active member of the organization called PETA. 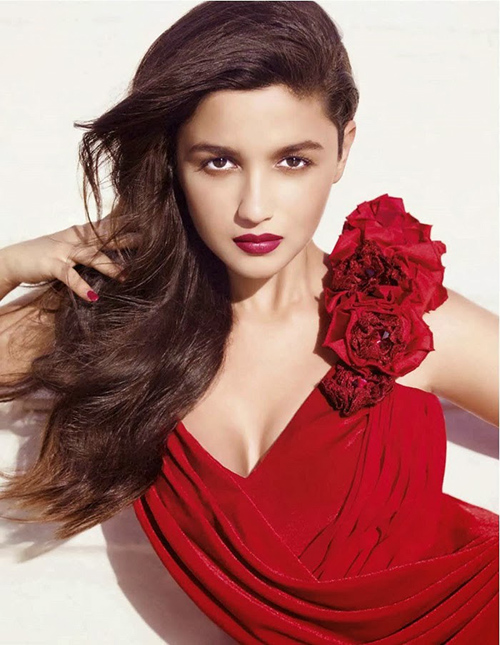 Alia Bhatt is a big fan of Kareena Kapoor and her debut was compared to that of the ravishing starlet. 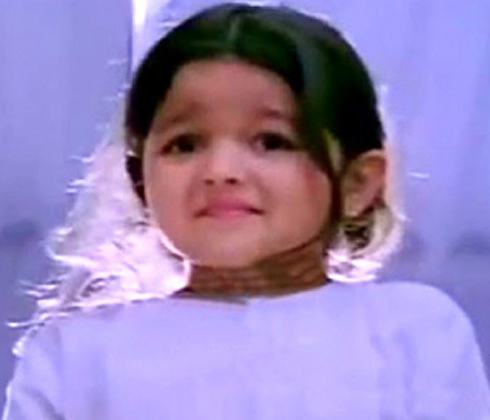 Hardly any of us know that her first movie was “Sangharsh”, in which she played the role of younger Preity Zinta. 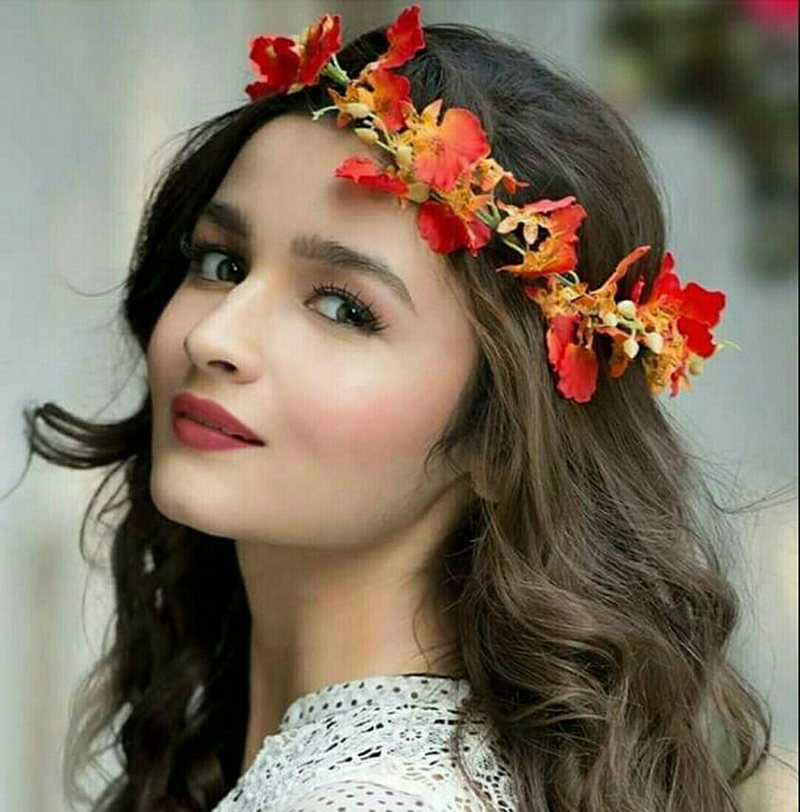 The actress found plants that were above her calves, to be creepy. However, she got rid of the fear during the shooting of 'Highway'. 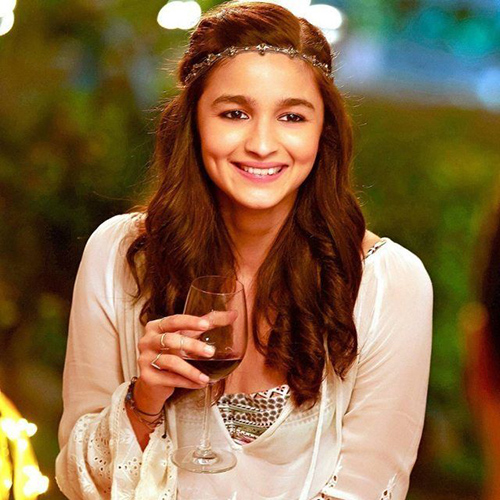 Rather than hot beverages, Alia is very fond of cold ones. 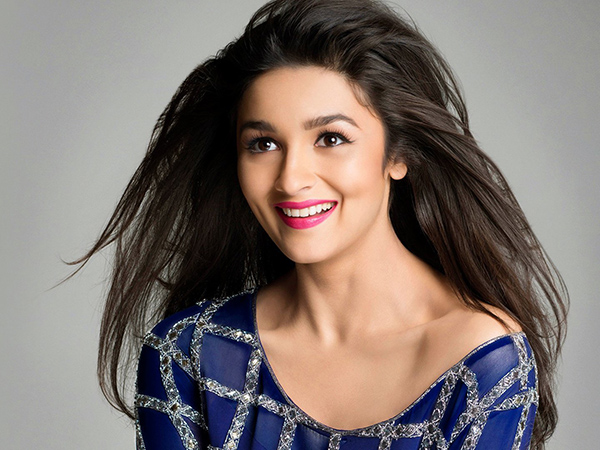