Actor Chunky Pandey is set to star in a short film, titled "Dhonu".

Also Read: Deepika to play Draupadi for her next production 'Mahabharat'

Produced and directed by Deepak Ranjan Panda, "Dhonu" is being described as a story about believing and fulfilling your dreams in the city of Mumbai.

"This is my first collaboration with Deepak. When he discussed this project with me, I took time and realized after a few narrations that I had to be a part of it. This film is a rare gem and this kind of cinema comes far in-between so you can't let go of such an opportunity. I'm very sure that this film will leave an impression," Pandey said in a statement here. 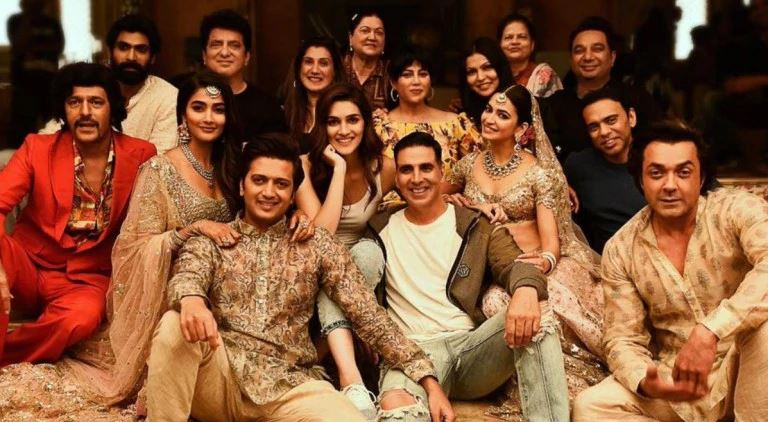 Pandey, who was last seen in "Housefull 4", is portraying a rhymester.

According to the statement, the film will have a social message with a pinch of comedy.

"I had been working on the script of 'Dhonu' for a very long time. It wasn't easy for a fresh director like me to convince him (Pandey) but after quite a few narrations, I convinced him to be a part of it. I wouldn't have made 'Dhonu' with any other actor since the character demanded Chunky Panday," Panda said.

The film cast also includes Meiyang Chang and Anshuman Jha, among others. (PTI)