Nathdwara Returning Officer Nisha has sent a notice to Congress leader from Rajasthan Dr CP Joshi seeking his reply by 11 pm tomorrow on his "Brahmins" remark.

On November 21, the Congress leader while addressing a rally in Nathdwara constituency, from where he is contesting Rajasthan Assembly elections, had said that that only Brahmins can talk about Hinduism. Referring to Prime Minister Narendra Modi and union minister Uma Bharti, he questioned why the two speak on Hindu religion when they are not Brahmins or Pandits. 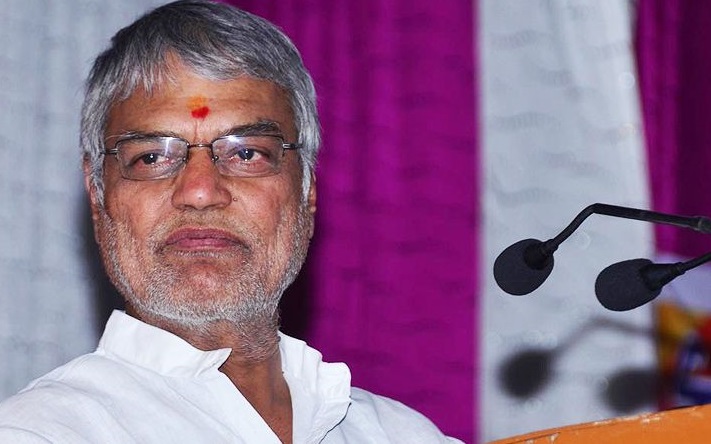 "They say a Congressi cannot be a Hindu, who gave them the authority to issue certificates? Have they opened a university? If anyone knows about religion then it's pandits/brahmins. They are just misguiding the people by such moves. Uma Bharti is a Lodhi, and she talks about Hinduism, the prime minister talks about Hinduism. It is only Brahmins who don't talk about it. The country is being misled. Religion and governance are two different things. Everyone has the right to practice their religion," Joshi had said.

The Congress leader, however, issued an apology for his remark tweeting, "With due to the Congress party's principles and its workers, I express regret over my statements if it has caused hurt to any section of the society." (ANI)