Mumbai Indians all-rounder Krunal Pandya believes "cricket is a priority" for his brother and teammate Hardik Pandya, who has been named in India's 15-man World Cup squad.

Mumbai: Mumbai Indians all-rounder Krunal Pandya believes "cricket is a priority" for his brother and teammate Hardik Pandya, who has been named in India's 15-man World Cup squad.

A back injury and a suspension for his comments on a talk show kept Hardik out of the national team for about six months. However, Hardik utilised that period, putting hard work in order to play match-winning knocks in the Indian Premier League (IPL) and earn a call-up for the marquee event in England. 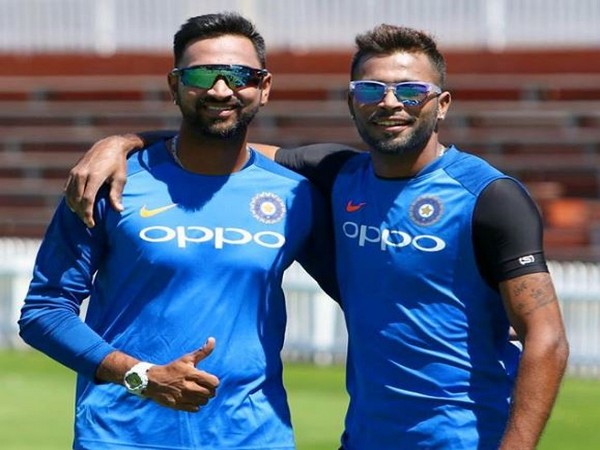 "When Hardik was out of the game because of injury and the (suspension) that happened, he utilised that time to work on his fitness. He is the kind of player for whom cricket is a priority, no matter what. His work ethics are second to none. He puts in a lot of hard work," ICC quoted Krunal, as saying after Mumbai Indians defeated Delhi Capitals on Thursday.

"His (Hardik) goal has always been to improve his game. If you improve, you become consistent. Every year if you see, he keeps on adding something to his game. He has a lot of self-belief ... I learn a lot of things from him. How to back yourself no matter how much you are struggling or doubtful, I learned from him. He has that quality to always see the positive side," Krunal added. 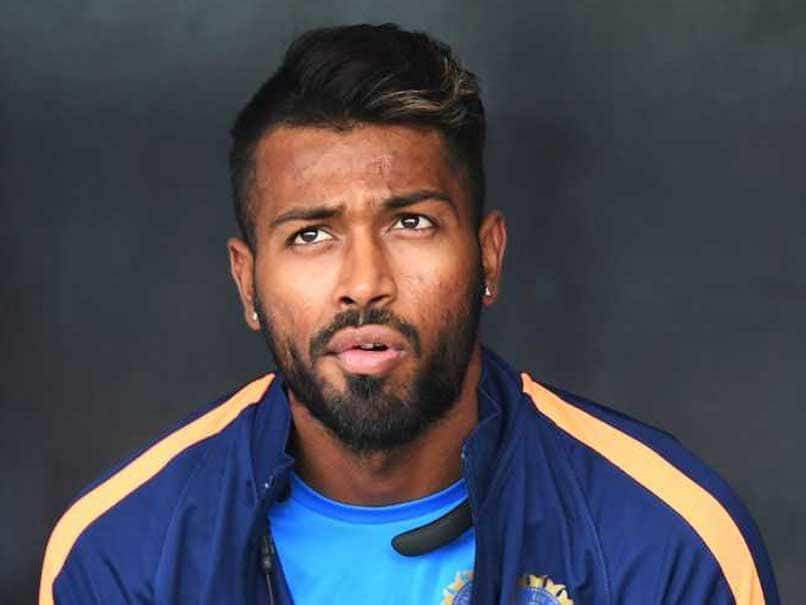 In an away match against Delhi Capitals, Pandya brothers stitched a 54-run stand for the fifth wicket, which turned out to be the difference and powered Mumbai Indians to a target of 168/5. "It was a very tricky wicket (at Feroz Shah Kotla). The way Hardik batted (15-ball 32), he scored at a strike-rate of almost 200. That changed the momentum for us. I think we ended up with almost 20-30 more runs than we had thought of," he said.

With over 700 runs and 44 wickets in 45 ODIs under his belt, Hardik will play in his first World Cup. Following his selection, Hardik admitted that time away from the game improved him as a cricketer. The much-awaited World Cup is scheduled to be hosted in England from May 30 to July 14. India will play against New Zealand and Bangladesh in the warm-ups before opening its campaign against South Africa on June 5 at the Hampshire Bowl, Southampton.(ANI)

I will be first one to hang my boots when time comes, says Yuvraj Singh on retirement