A Central Reserve Police Force jawan was killed and five others were injured when a speeding truck rammed into their stationary SUV in Bihar's Aurangabad district on Monday.

Aurangabad: A Central Reserve Police Force (CRPF) jawan was killed and five others were injured when a speeding truck rammed into their stationary SUV in Bihar's Aurangabad district on Monday, police said.

The truck slammed into the rear of the SUV near Devmor on NH-2 when the CRPF personnel were going to Aurangabad from their camp at Aamas in Gaya district.

The impact of the collision was such that the vehicle was thrown into a ditch, Aurangabad Superintendent of Police Dipak Barnwal said. 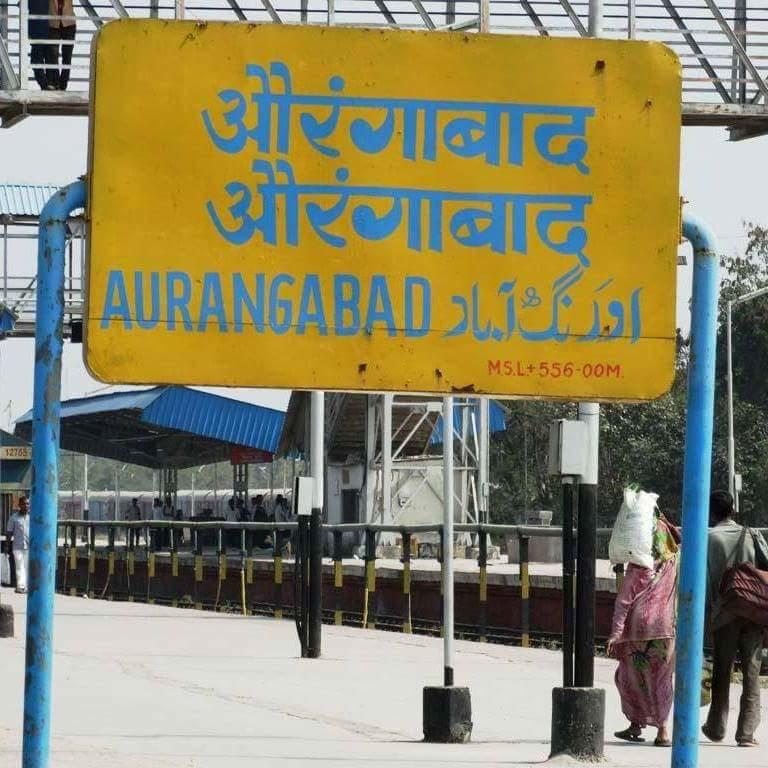 The jawans were initially admitted to the Sadar Hospital. They were later shifted to the Narayan Medical College and Hospital at Jamuhar where one of them succumbed to his injuries.

The deceased was identified as 33-year-old Sunil Belgam (33), who hailed from Karnataka.

Of the five injured jawans, the condition of one is stated to be serious, police sources said. (PTI)

7 killed, 8 injured after truck collides with pickup van in Siwan