Did you know mushrooms may have anti aging potential?

mushrooms are rich in antioxidants that scientists say could be used fight aging and boost general health.

Washington: Your favourite pizza topping could you help fight aging!

A team of Penn State researchers found mushrooms are rich in antioxidants that scientists say could be used fight aging and boost general health. The study suggests that mushrooms have high amounts of the ergothioneine and glutathione, both important antioxidants, said Professor Robert Beelman. 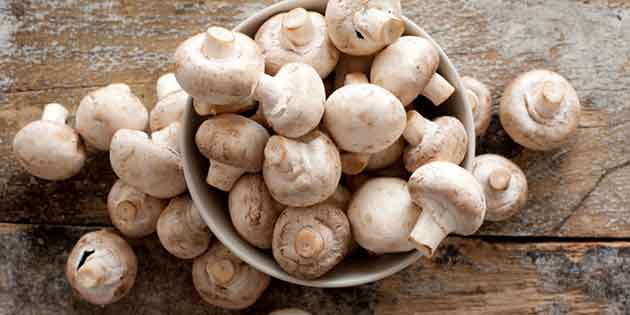 He added that the researchers also found that the amounts the two compounds varied greatly between mushroom species.

"What we found is that, without a doubt, mushrooms are highest dietary source of these two antioxidants taken together, and that some types are really packed with both of them," said Beelman.

Beelman said that when the body uses food to produce energy, it also causes oxidative stress because some free radicals are produced. Free radicals are oxygen atoms with unpaired electrons that cause damage to cells, proteins and even DNA as these highly reactive atoms travel through the body seeking to pair up with other electrons.

Replenishing antioxidants in the body, then, may help protect against this oxidative stress.

"There's a theory -- the free radical theory of aging -- that's been around for a long time that says when we oxidize our food to produce energy there's a number of free radicals that are produced that are side products of that action and many of these are quite toxic," said Beelman. "The body has mechanisms to control most of them, including ergothioneine and glutathione, but eventually enough accrue to cause damage, which has been associated with many of the diseases of aging, like cancer, coronary heart disease and Alzheimer's."

According to the researchers, the amounts of ergothioneine and glutathione in mushrooms vary by species with the porcini species, a wild variety, containing the highest amount of the two compounds among the 13 species tested.

"We found that the porcini has the highest, by far, of any we tested," said Beelman. "This species is really popular in Italy where searching for it has become a national pastime." The more common mushroom types, like the white button, had less of the antioxidants, but had higher amounts than most other foods, Beelman said. 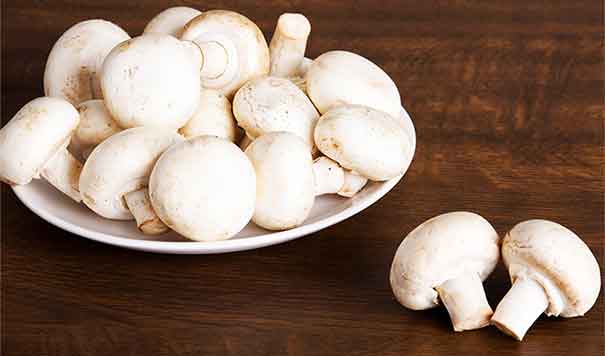 Cooking mushrooms does not seem to significantly affect the compounds, Beelman said.

Beelman said that future research may look at any role that ergothioneine and glutathione have in decreasing the likelihood of neurodegenerative diseases, such as Parkinson's disease and Alzheimer's disease.

"Now, whether that's just a correlation or causative, we don't know. But, it's something to look into, especially because the difference between the countries with low rates of neurodegenerative diseases is about three milligrams per day, which is about five button mushrooms each day."

The findings have been published in the journal Food Chemistry. (ANI)

Just a serving of mushrooms could make your meals more nutritious!

This treatment can extend life of people with Parkinson's disease

Here's why you should eat more almonds!