The Indian economy may reach a 7 percent growth in 2018

New Delhi [India]: The Indian economy may reach a 7 percent growth in 2018 with government policies tilting towards the stress-ridden rural landscape, the recently released ASSOCHAM Year-Ahead Outlook (AYAO) pointed out. 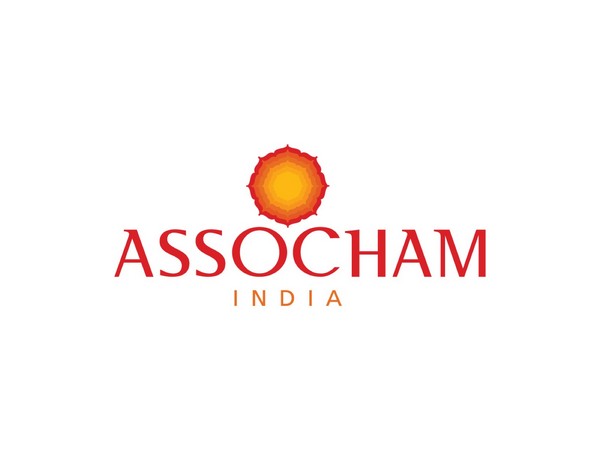 The AYAO forecast also pointed out that after disruptions like demonetization effect and GST roll-out, the economic expansion may reach the crucial 7 percent mark by the end of September 2018 quarter.

"Inflation may range between 4-5.5 percent towards the second half of the next calendar year with the monsoon being a key imponderable", AYAO said.

"Our projections for 7 percent GDP growth are based on the assumption of stability in the government policies, a good monsoon, pick-up in industrial activity and credit growth as also stability in the foreign exchange rates. The worries on account of crude oil shooting up are likely to abate if there are no fresh geo-political shockers," said ASSOCHAM President Sandeep Jajodia. 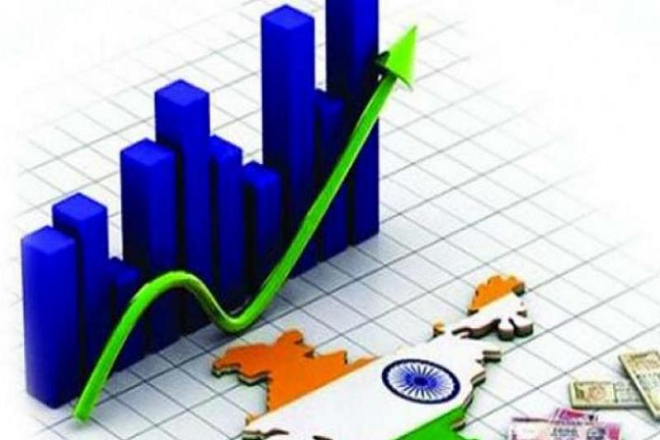 The AYAO said that while the underlying bullish sentiment should continue to prevail in the Indian stock market in 2018, the returns on equity may not be as robust as in 2017.

ASSOCHAM outlook said that the Indian economy is also likely to tilt towards the farm sector which has been witnessing some stress. 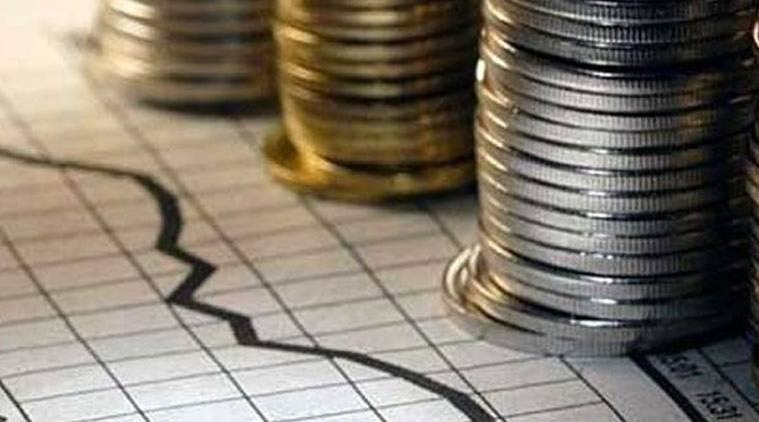 "Even when he (farmer) produces a bumper crop; he does not get a remunerative price with supply chain in-efficiencies creeping in. Despite political promises, several of the states have not been able to reform the APMC Act, which restricts farmers to sell their produce to a particular set of cartels. Besides, the import-export policies for the agriproducts need to be revisited to help growers realise better prices," AYAO stated.

The coming budget is expected to be heavily tilted towards the farmers while the industrial focus would be on sectors which create jobs.

"A realization seems to be dawning that growth per se is not enough, the benefits must be seen in the form of higher employment. The year 2018 would see policies in this direction", AYAO said.

The AYAO also emphasized that overall the year 2018 would be a year of consolidation and corporate balance sheets will look much healthier than 2017. (ANI)

COVID-19 : Rising probability that large parts of world will slip into recession due to COVID-19, says RBI Governor