Enough is enough, by 5 pm this matter will be over, says CJI on Ayodhya case

Chief Justice of India (CJI) Ranjan Gogoi on Wednesday said that the daily hearings on the Ram Mandir-Babri Masjid land dispute will end by 5 pm onWednesday.

"By 5 pm this matter is going to be over. Enough is enough," Justice Gogoi said while dismissing the intervention application filed by the Hindu Maha Sabha in the apex court seeking more time for arguments.

The Hindu Maha Sabha is one of the parties in the dispute, Gogoi however, did not make any mention of the Sunni Waqf Board which withdrew its appeal. Earlier yesterday, the CJI had said that Wednesday will be the 40th and last day of hearing in the case of Ram Mandir-Babri Masjid land title dispute. 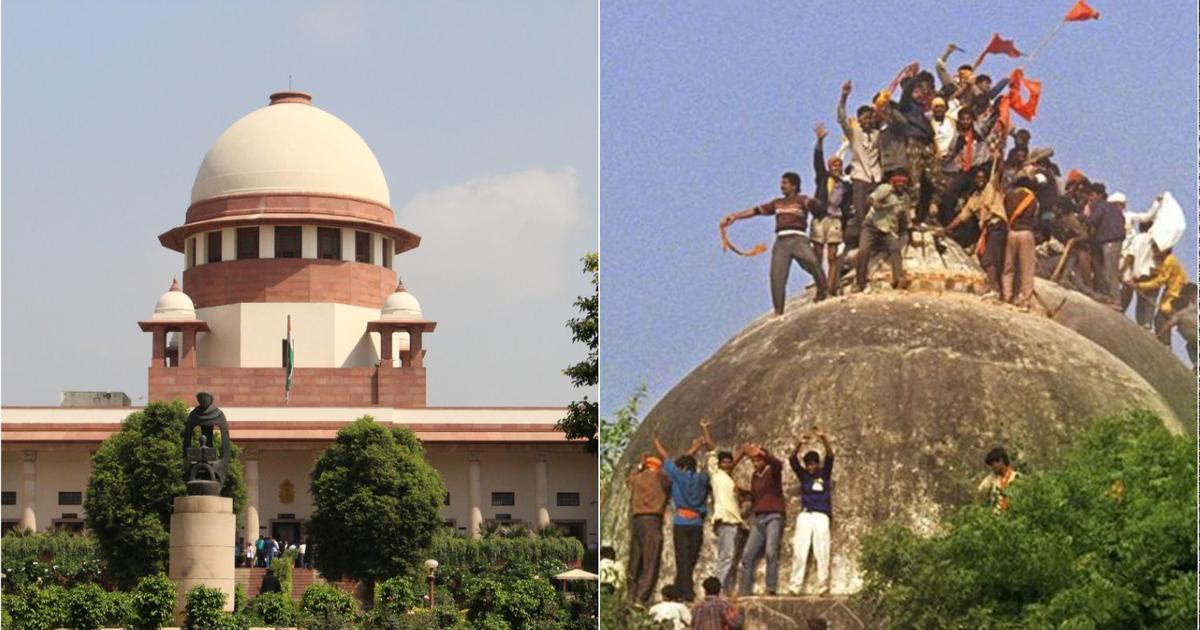 During the hearing in the Supreme Court on Tuesday, Justice Gogoi had said: "Today is 39th day. Tomorrow is 40th day and last day of hearing in the case."

The five-judge bench Constitution bench headed by Justice Gogoi was hearing appeals challenging the 2010 Allahabad High Court verdict, which ordered equal division of the 2.77-acre of disputed land in Ayodhya among the Sunni Waqf Board, the Nirmohi Akhara and the Ram Lalla.

The 16th-century Babri Masjid was demolished on December 6, 1992.The top court had recently said that it would wrap up hearing in the case on October 17, a day earlier than it was scheduled to. The judgment is likely to be passed on November 4-5. (ANI)

Ahead of Ayodhya verdict, CJI Gogoi to meet UP Chief Secy, DGP today

Anguished with way judiciary being treated: SC on lawyer's claim of conspiracy against CJI