Entertainment: I Am A Workaholic, Says Rakul Preet Singh

I am hungry for work, I am a workaholic. Five films released this year and I am thinking about what I am going to do next. I am always in the 'what's next?' mode, Rakul told. Read on for details:

Mumbai: From Runway 34 to Thank God , Rakul Preet Singh featured in five different movies in 2022 and the actor says she has already started thinking about her future projects.

The 32-year-old actor, who also starred in Attack: Part 1 , Cuttputlli and Doctor G this year, said she wants to explore all kinds of genres in her career.

There are so many roles that you can play. It is one profession where you can't set a benchmark for yourself, the limit is endless. I want to grow to be limitless. 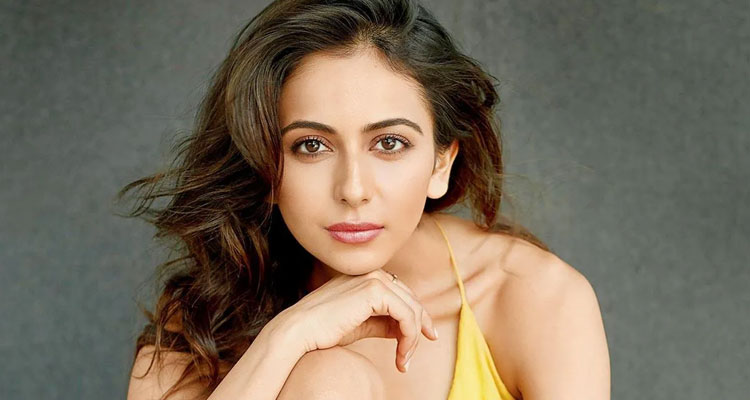 I am hungry for work, I am a workaholic. Five films released this year and I am thinking about what I am going to do next. I am always in the 'what's next?' mode, Rakul told in an interview.

Next year, she will star in Chhatriwali , Indian 2 and also share screen space with Arjun Kapoor and Bhumi Pednekar in a romantic-comedy, to be directed by Mudassar Aziz.

Her choices as an actor have always been influenced by her gut feeling, she added.

I want to do a film like Runway 34', a Chattriwali' and a Thank God'. Our profession is beautiful. We can do different kinds of films. I can be versatile. I want to keep getting those opportunities.

As someone who duly reads reviews of critics and fans, Rakul said she takes it all into consideration while signing her next film. 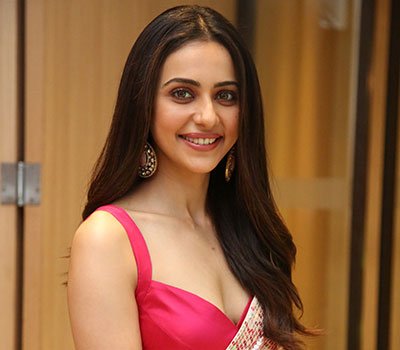 The endeavour is to work according to the taste of the audience, she added.

I read critics (reviews) and what fans have to say. If it is good feedback, you feel appreciated and if it is critical feedback. then you want to improve. It all also depends on what comes to you and you choose from what you get.

Her latest release Thank God reunites the actor with Sidharth Malhotra and Ajay Devgn for the third time. While she previously worked with Malhotra in Aiyaary (2018) and Marjaavaan (2019), she co-starred with Devgn in De De Pyaar De and Runway 34 .

The Delhi-born actor plays Ruhi Kapoor, a cop, whom she described as a righteous, mature, and empathetic woman.

Rakul said the film, directed by Indra Kumar, is about introspection. 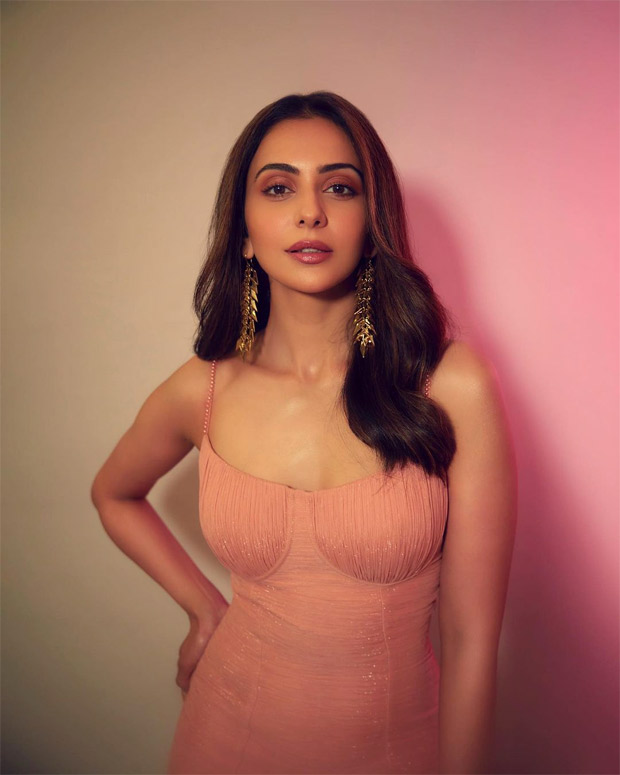 I am a spiritual person and I believe in karma a lot. I try to be a good person. After working on this film, I will be more conscious about it.

We all talk about God and religious practices in a country like India. God wants humanity, which is treating people around you right. This film reaffirms all of those things, she added.

Everything is finally coming together: Rakul Preet on 'Marjaavaan' release