Despite Election Commission’s model code of conduct, there is no running away from the politics of using the name of ‘armed forces’.

New Delhi: Despite Election Commission’s model code of conduct, there is no running away from the politics of using the name of ‘armed forces’.

Meanwhile, post-Masood Azhar ban by UNSC, the ruling BJP has rightly got the crucial boost to its nationalism plank. A senior BJP leader has said that with Masood Azhar ban, the party has ‘something in concrete terms’ in foreign policy and that also is seen as a step that ‘corners Pakistan’. Thus, it ends the ambiguity that Prime Minister Narendra Modi can deliver. For others, there is an ideal synthesis of majority politics - Hindutva, development - Vikas and a result oriented foreign policy that is more linked to pro-active nationalism.

None other than Finance Minister and senior BJP leader Arun Jaitley said – What is there to be apologetic about nationalism. The Congress and other opposition parties have perhaps understood the gravity of the new challenge and thus many of them have tried to suggest that 'Azhar ban' was initiated in 2009 by Manmohan Singh regime and what has happened on May 1 is only a logical conclusion to that effort. 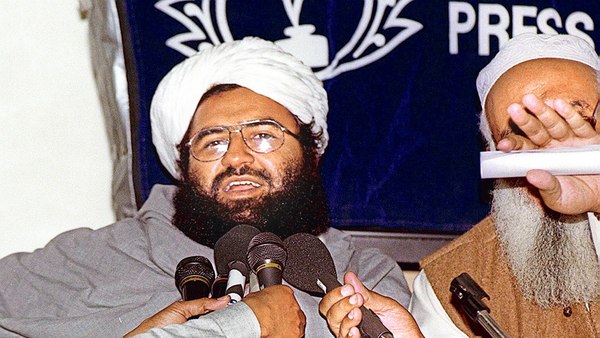 The 'logical conclusion' of UNSC proceedings in getting Jaish-e-Mohammed chief Masood Azhar listed should not be seen with electoral prism as it is an “achievement” for the whole country, say Congress leaders.

Congress president Rahul Gandhi sough to ridicule BJP on this front as well saying it was not Congress but rather the erstwhile Vajpayee government that had 'released' Masood Azhar. On the other hand, the decision of the UNSC at such a critical period of electioneering in the country has given BJP leaders new spring in their feet. The mood is certainly ‘upbeat’ as the message has gone down that efforts are fetching results under the BJP-led government and this would benefit the party in power.

The BJP’s entire nationalism campaign built around muscular approach of Prime Minister himself along with the Balakot strikes of February 26 and now 'Azhar ban' certainly gives the saffron party an edge vis-a-vis the debate about nationalism. 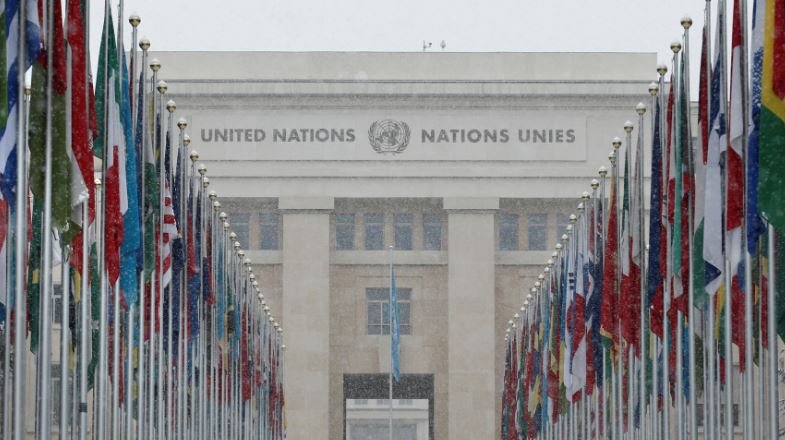 For its part, the Congress has now claimed that during UPA regime as many as six surgical strikes were carried out during the ten-year tenure between 2004 and 2014. In next three phases on May 6, May 12 and May 19 -- elections will be held for 169 parliamentary segments. The bulk of these seats come from Madhya Pradesh, Rajasthan, Uttar Pradesh, Bihar, Jharkhand, Punjab and Haryana. BJP poll strategists and spin doctors know it well that in these polls – nationalism and tough stance against Pakistan could be a crucial issue.

Therefore, it is not without good reason that everyone – from Defence Minister Nirmala Sitharaman to Railway Minister Piyush Goyal and BJP chief Amit Shah – everyone is laying emphasis on the leadership and decisive ‘command’ Modi has given to the foreign policy. 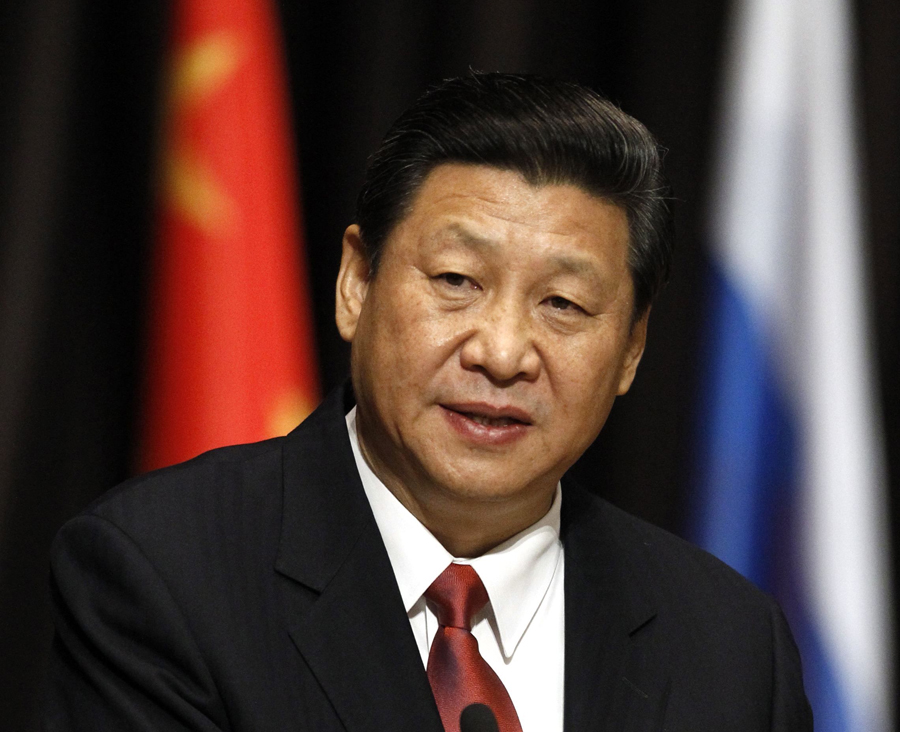 Without doubt, BJP leaders feel post Masood Azhar-ban – Pakistan’s isolation is complete and even Ministry of External Affairs has expressed hope that post this development there will be improvements in Sino-India relationship. “There are a number of areas on which India and China are cooperating. We have discussed earlier about the Wuhan spirit and the strategic guidance which flows out of Wuhan spirit ....There are many things which have happened and it is difficult to point out one single incident or instance which will contribute to a better India-China relationship. But of course this is a very welcome step.”