A major fire ripped through a private factory in Greater Noida Tuesday afternoon.


Noida: A major fire ripped through a private factory in Greater Noida Tuesday afternoon, relief and rescue efforts were underway.

They said a "heavy loss" to property has been estimated but there has been no report of casualty to any individual so far.

Heavy smoke billowed from the thermocol manufacturing factory in Kasna area, minutes after the fire was reported around 1 pm, Fire Department officials said.

"At least 10 fire tenders were rushed at the site to contain the flames. The operation is still underway, and more resources could be deployed if need be," Chief Fire Officer A K Singh said.

The exact estimate, cause of the fire and other details were yet to emerge, the officer said. 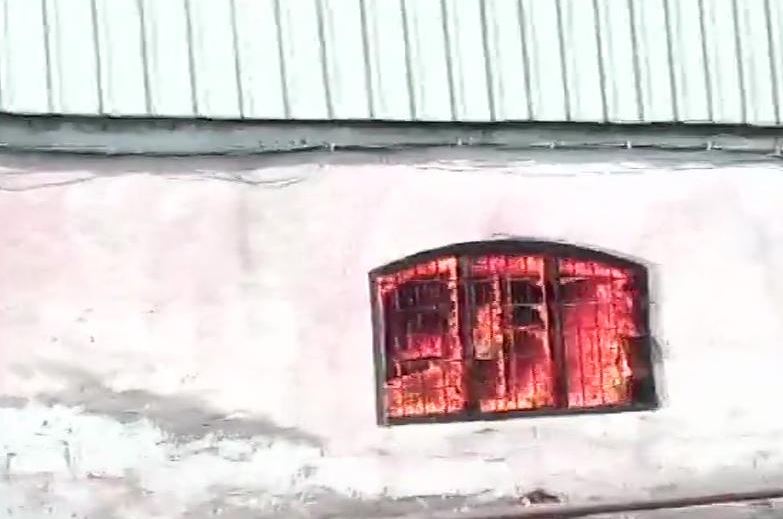 Meanwhile, heavy police deployment was made at the site, on Luksar Road in Kasna.

Also Read: Fire breaks out at factory in Delhi's Bawana

Police personnel in adequate number have reached the factory site and law and order was under control, a police official said.(PTI)

Fire in private factory in Greater Noida, none hurt