Former UP CM Akhilesh Yadav detained by police in Unnao

The Chief Minister was on his way to meet ex-MLA and Samajwadi Party leader Pradeep Yadav who was beaten in clash during district panchayat president elections in Auraiya. 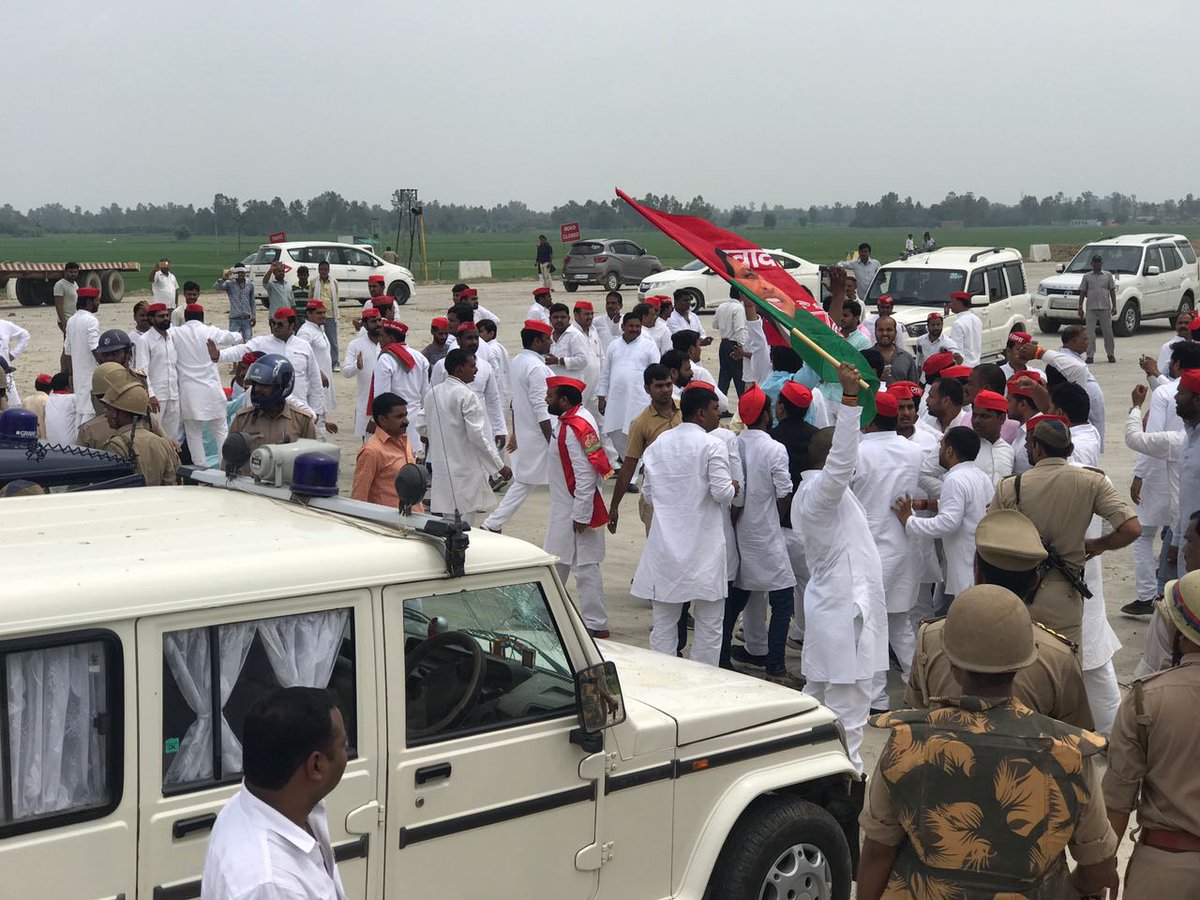 The police yesterday detained some senior Samajwadi leaders after party supporters turned violent for not being allowed to accompany their candidate for the district panchayat chairperson's post to the nomination room in the collectorate in Auraiya.

The violence by the party workers provoked the deployed police to cane-charge them. 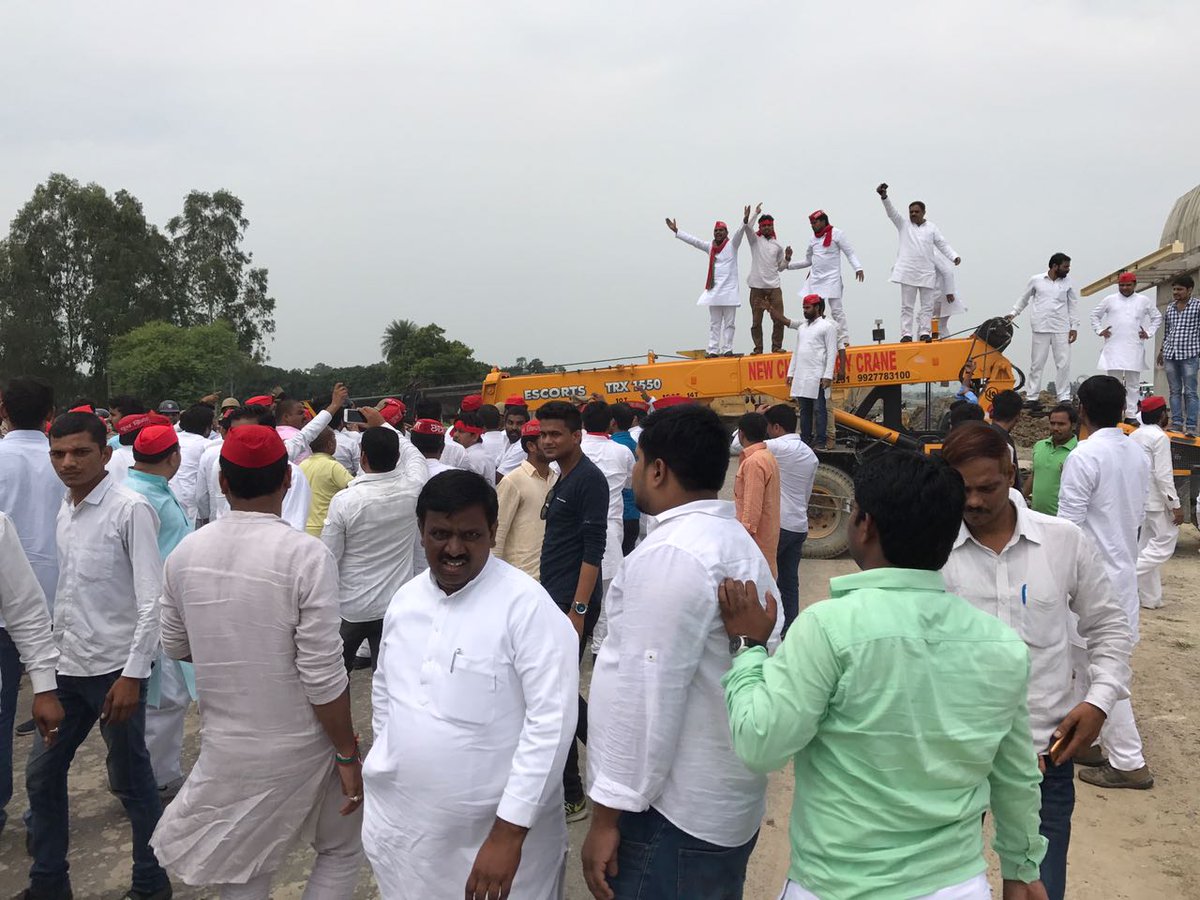 However, the party has alleged that the police acted unjustified, assaulting the workers who were protesting against the police partiality. (ANI)

Akhilesh Yadav: Those who want to quit SP, should leave without giving any excuse