Indian former cricketer Gautam Gambhir on Monday said that he has not thought about joining politics.

New Delhi: Indian former cricketer Gautam Gambhir on Monday said that he has not thought about joining politics.

"I have not thought about it, I just want to do something good for the society and my foundation is already doing that," Gambhir told.

"I have got a young family and I need to think about them as well because I have hardly spent any time with them. I do not want to miss their early days and let us see where I go from here," he added. 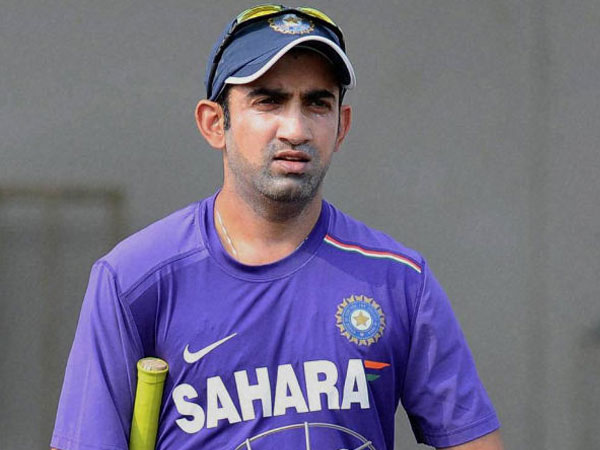 Gambhir has been actively speaking about social issues on Twitter, leading to speculations that the cricketer might join politics.

The 37-year-old, who was recently awarded Padma Shri, was instrumental in India's World Cup winning squads. The batsman played match-winning knocks in the T20 World Cup final in 2007 and 50 over World Cup in 2011.

The left-handed batsman announced his retirement in the year 2018 after completing 10,000 runs in List-A cricket. (ANI)