Ghats of Varanasi have been decked up ahead of Prime Minister Narendra Modi's visit here on the occasion of Dev Deepawali on Monday. 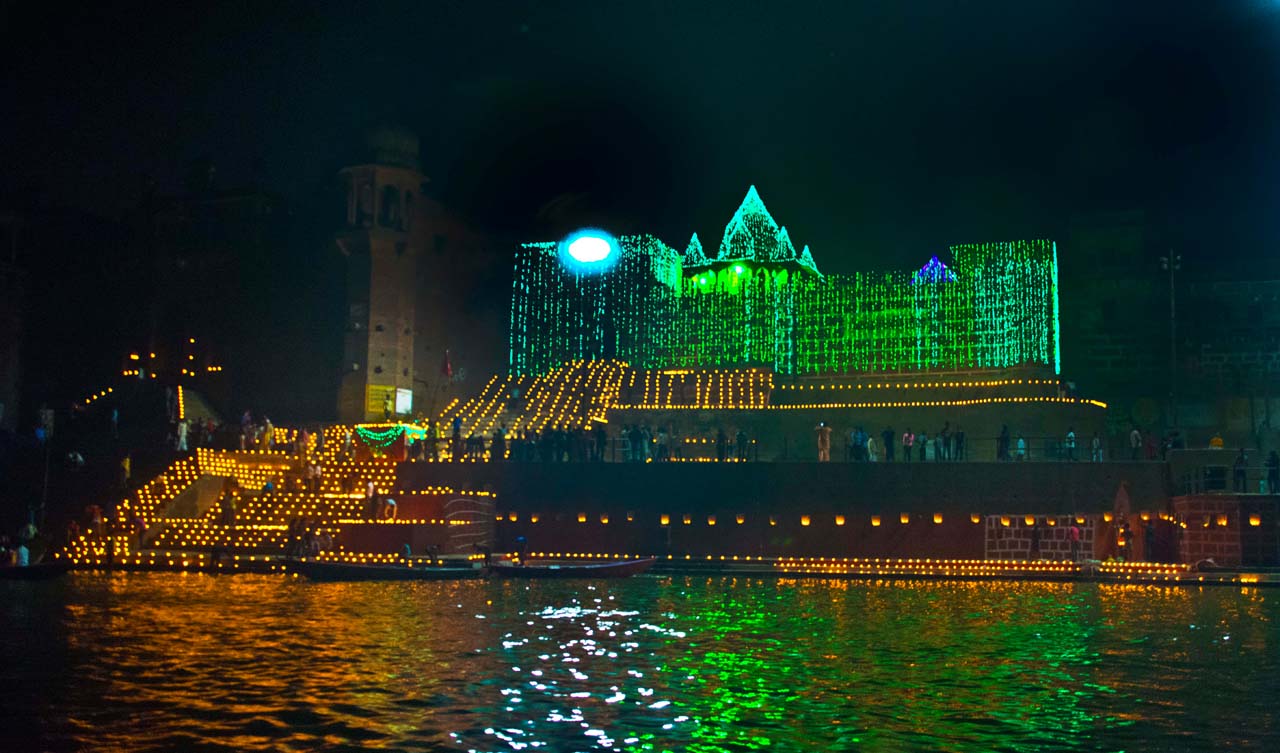 The stairs of the Ghats are decorated using flowers and red carpet, while artists were seen making beautiful rangolis and painting pots. As per the officials, arrangements have been made up to light 11 lakh diyas on the banks of the river. 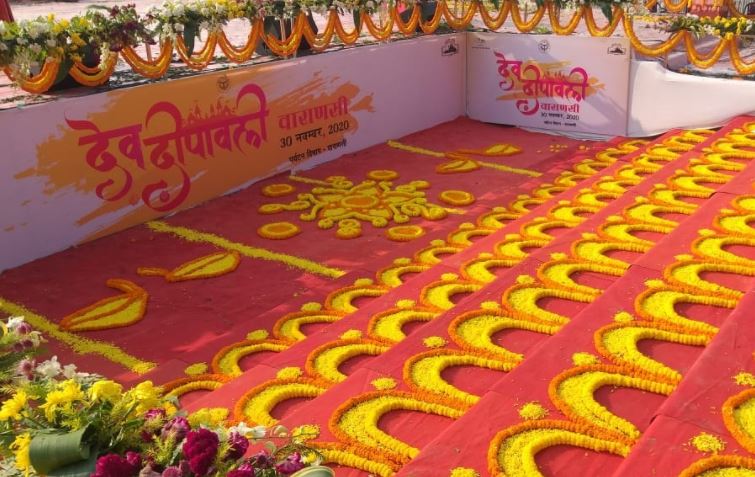 District Magistrate Varanasi, Kaushal Raj Sharma said, "The Prime Minister is coming on Dev Deepawali here. All arrangements have been made regarding the visit. The arrangements are also made to light 11 lakh diyas on the banks of the river." 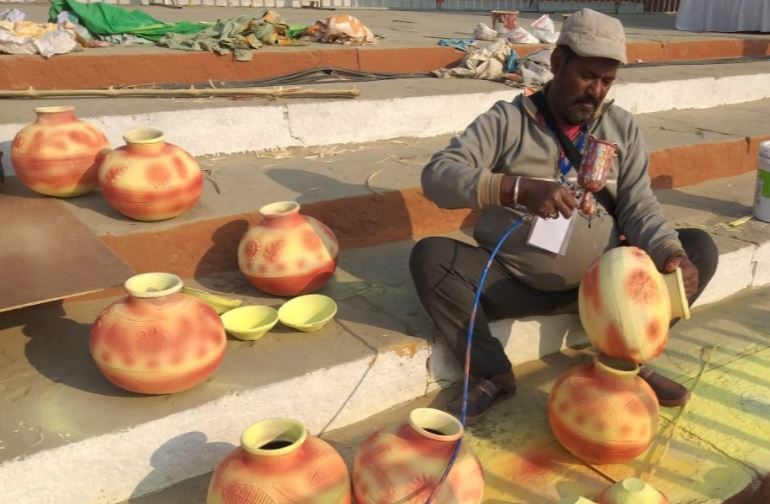 During his visit, Prime Minister Modi will dedicate to the nation the six-lane widening project of the Handia, Prayagraj - Rajatalab, Varanasi section of National Highway 19. 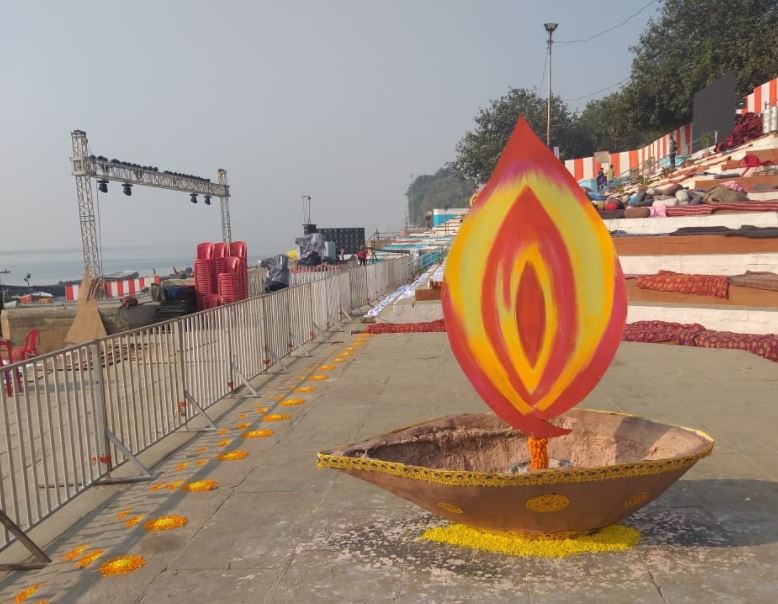 During the tour, the Prime Minister will attend Dev Deepawali event and will also undertake a site visit of Kashi Vishwanath Temple corridor project. He is also scheduled to visit the Sarnath archaeological site. 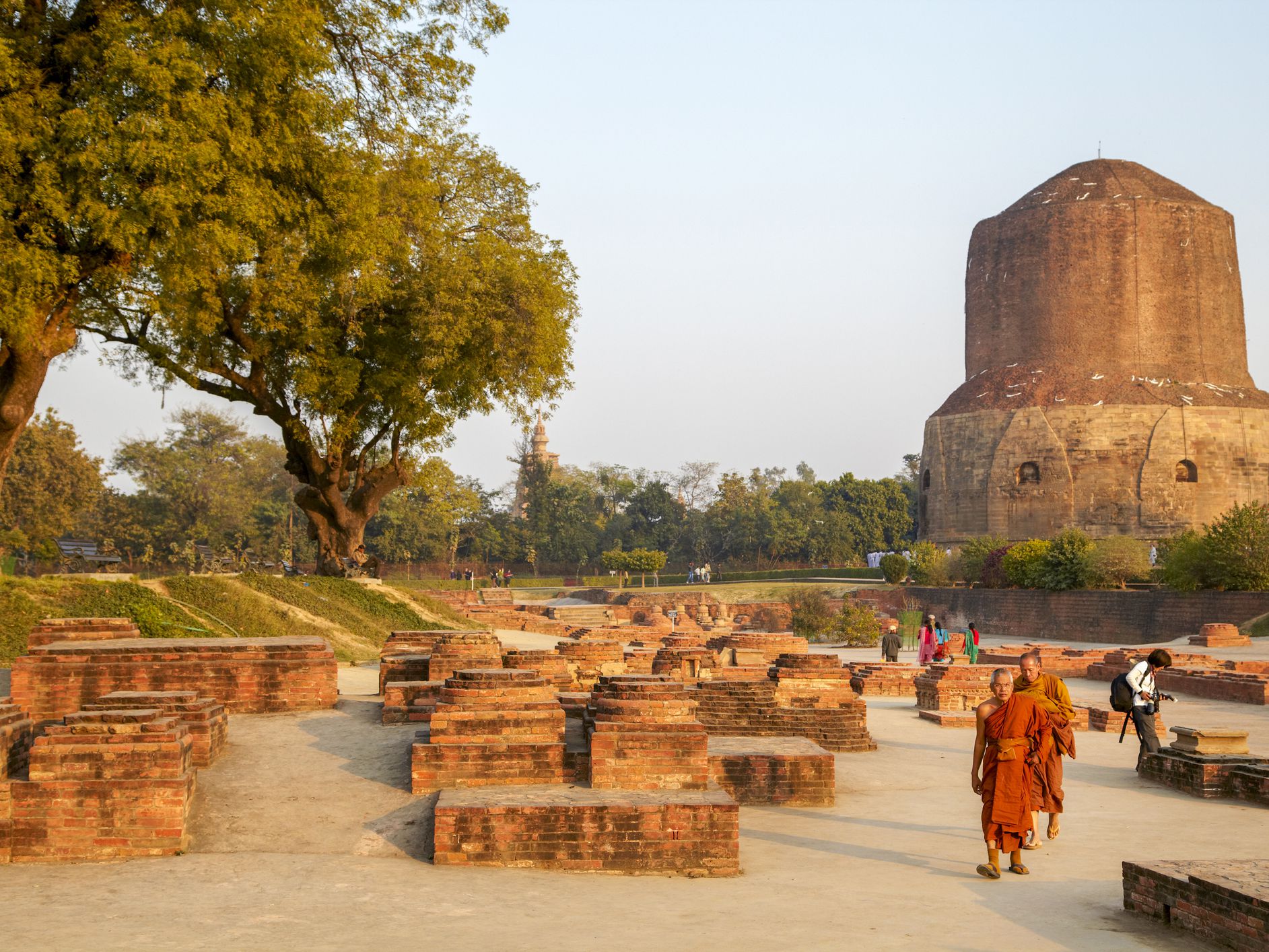 He will visit the Sarnath Archeological site at around 7.45 pm. 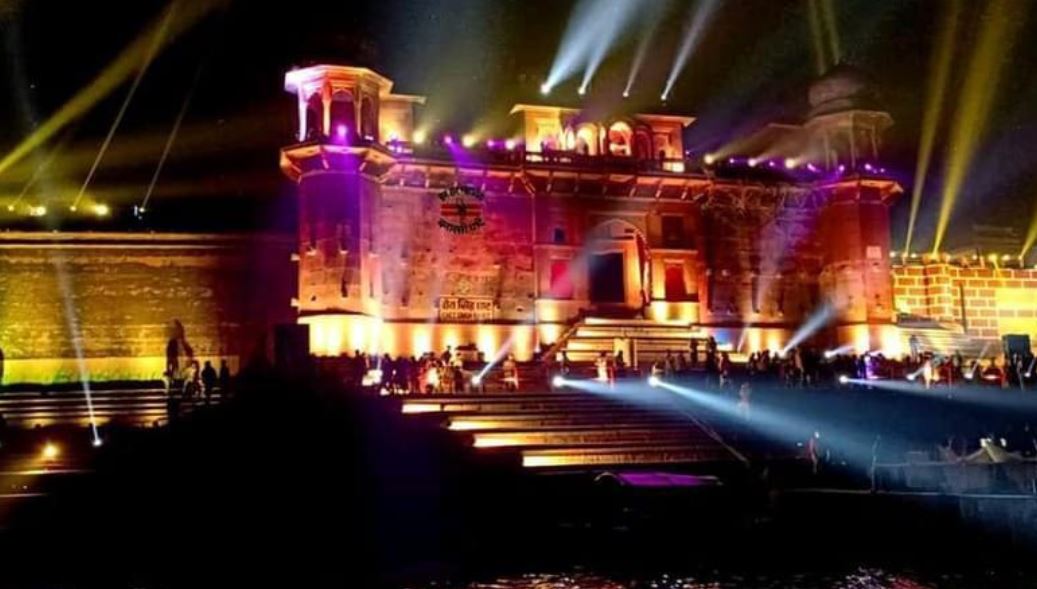 The 73 km stretch of the newly widened and six-laned NH-19, made with a total outlay of Rs 2,447 crores, is expected to reduce the travel time between Prayagraj and Varanasi by one hour, as per an official release. "The Prime Minister will depart from Raj Ghat and will view Dev Deepawali celebrations from Raj Ghat to Chet Singh Ghat. He will arrive at Ravidas Ghat Jetty at 7 pm. He will pay floral tributes to the statue of Saint Ravidas." 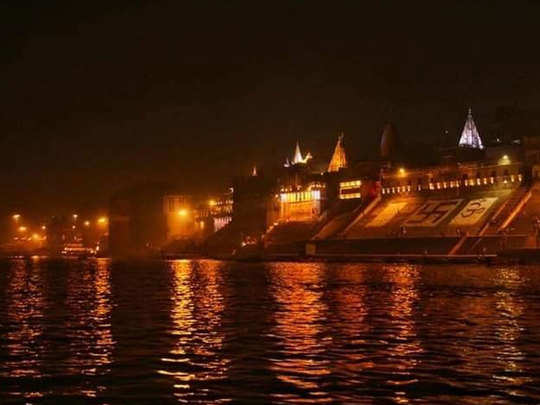 Dev Deepawali, which has become a world-famous festival of light and fervour in Varanasi, is celebrated on every Poornima of the Kartik month.