The blue-eyed blonde actress, who was born on this day in 1908 in Perth, Australia, is remembered as the masked and cloaked adventurer in a 1935 movie 'Hunterwali', in which she played the lead role.

Mary came to Bombay in 1913 at the age of five with her father Scotsman Herbert Evans, a volunteer in the British Army. 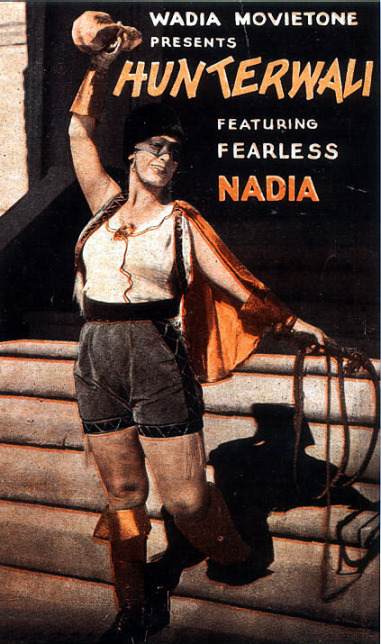 After learning the ropes of outdoor living in Peshawar, she first joined a touring dance troupe in Bombay, then the Zarco Circus. On the advice of a fortune teller, she changed her name to Nadia.

In her first lead role in 'Hunterwali' (The Lady of the Whip), Nadia was seen wearing leather shorts, a mask and cape, performing all of her own stunts. 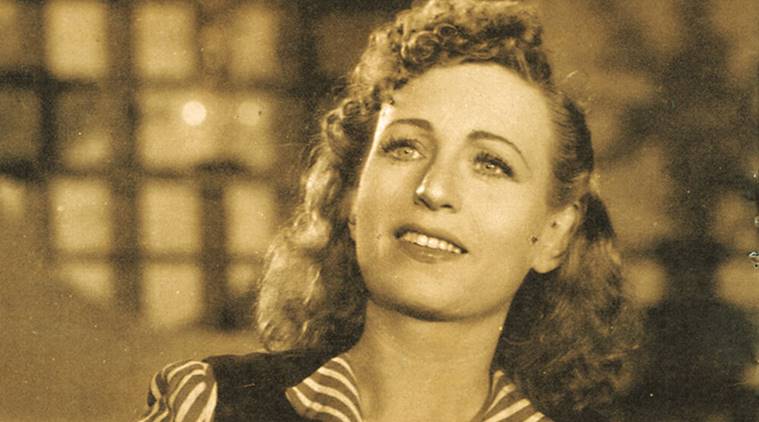 In late 1960's, she also appeared in a James Bond spoof called 'Khiladi' (The Players).

Over the years, she swung from chandeliers, sprang from speeding trains and even tamed lions. Nadia's great-grandnephew, Riyad Vinci Wadia in 1993 made a documentary on her 'Fearless: The Hunterwali Story'. 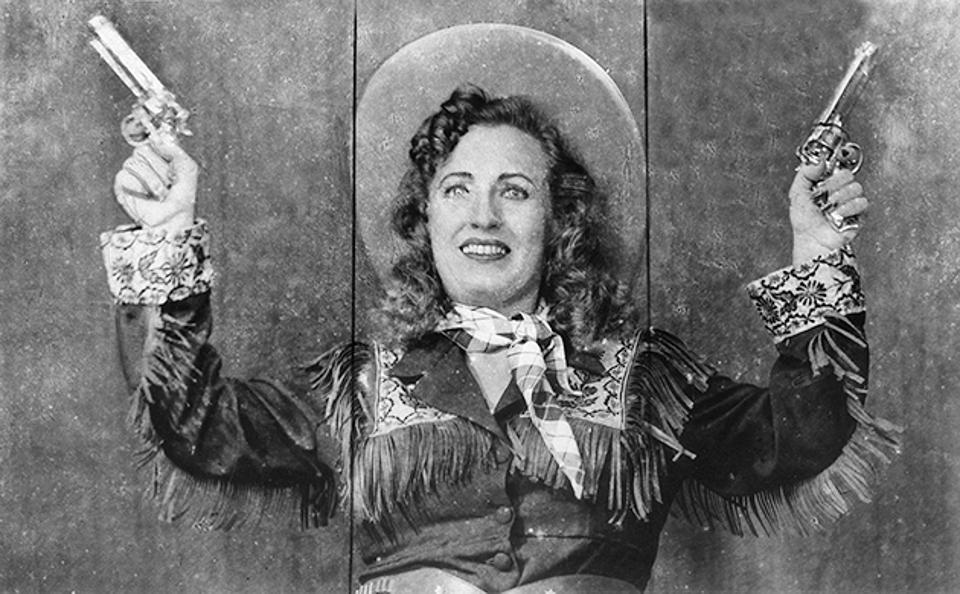